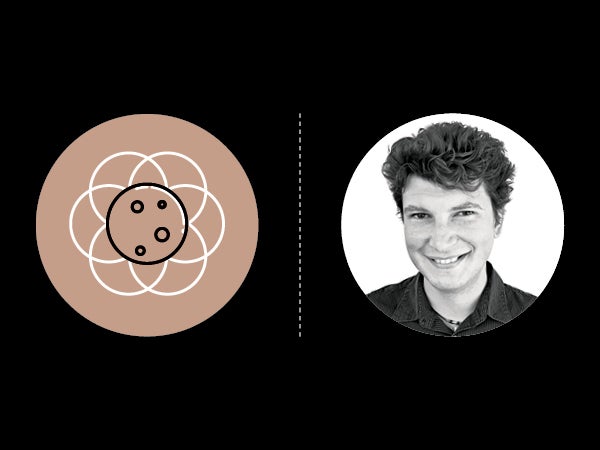 This year, the world learned that there might be a ninth planet in the solar system: immense, distant, but nonetheless following its own orbit around our sun. That was thanks to Konstantin Batygin and his collaborator, Mike Brown. They were studying the movement of objects in our solar system’s debris belt just beyond Neptune, trying to find a reason for some off-kilter orbits. Their explanation sent waves through the scientific community: a distant ninth planet that took 20,000 years to make it around the sun. It solved other oddities in the debris belt as well, such as why certain objects were clustering. “This is what you want out of a good theory,” Batygin says: It should solve multiple problems for the price of one.

Not bad for a guy who, in college, saw astrophysics more as a plan B—just in case, he says, his band didn’t become the next Metallica. (He still hopes they will.) “The clockwork of the orbits seems like pretty much the most immutable thing possible,” he says, “but the solar system has rearranged itself multiple times in its long and dramatic history.” Even before college graduation, Batygin and his adviser had calculated that there is a 1 percent chance—which is not negligible—that before our solar system runs its course, Mercury will be flung off its orbit and into space.

Batygin paints dramatic pictures of how we see planets, and that’s a direct result of his insightful approach. Sifting through mountains of existing data, he seeks out the outliers—anomalies and quirks that defy current explanation—to formulate theories that don’t just solve the mystery, but also suggest the presence of new phenomena yet to be discovered.