Subzero temperatures were no match for the experimental battery. 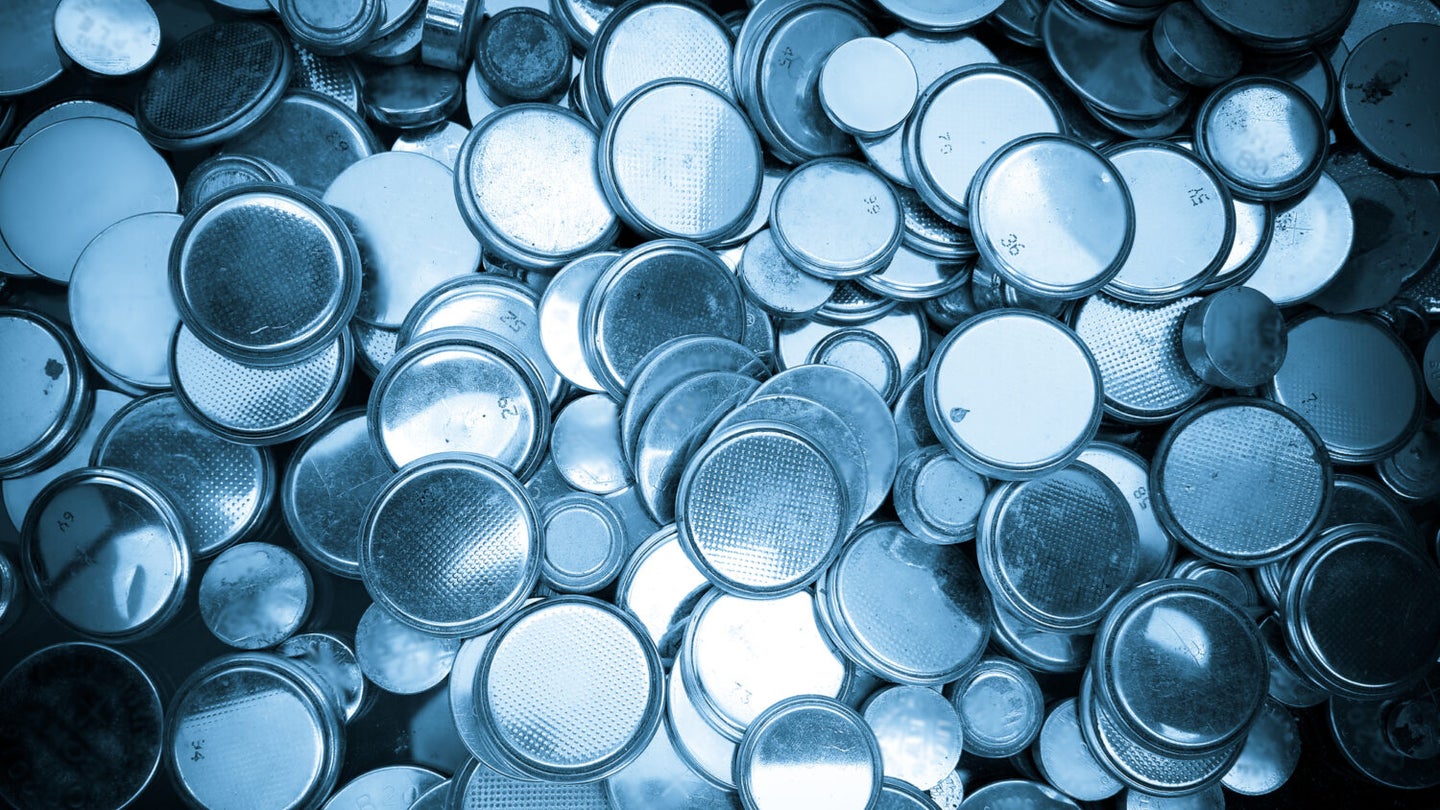 A pile of lithium batteries (not the experimental cold-tolerant battery). Deposit Photo
SHARE

Few recent inventions have proven their worth more than the humble lithium-ion battery. It’s been only 30 years since they first left the lab, but they’re what power smartphones in the world’s palms and put electric cars on the road. They’ll only become more important as critical components of renewable energy grids.

Since the early 1990s, these batteries’ prices have fallen more than thirtyfold, even as they’ve grown ever more powerful. But they aren’t perfect. For one, they struggle in the deep cold. At temperatures that wouldn’t be unfamiliar to anyone who experiences particularly harsh winters, these batteries don’t hold their charge—or deliver it.

But scientists are trying to make hardier batteries. In a paper published in the journal ACS Central Science on June 8, chemical engineers from several universities in China have worked together to build a better battery that holds up as low as minus 31°F.

From past studies, scientists knew that most lithium-ion batteries start flatlining at about minus 4°F. Below this point, they don’t hold as much charge, and they aren’t as good as transferring it—meaning that it’s harder to use them for power. And the colder they go, the worse they perform.

For most of the world, subzero temperatures aren’t a problem. But if you live in, say, the American Midwest, your electric car might have less range in January than you might like. And if you’ve ever been caught outside in the frozen winter, you might have noticed that your phone’s battery tends to drain more quickly.

This drawback also means that lithium-ion batteries can’t work as well as engineers might hope in other places that commonly experience subzero cold: atop mountains, in the air where commercial planes fly, or out in the cold of unlit space.

So there’s abundant research that addresses the problem, according to Enyuan Hu, a battery chemist at Brookhaven National Laboratory who wasn’t involved in the paper. And to do so, engineers and chemists have to tinker with a battery’s innards.

At its heart, a lithium-ion battery consists of two electrically charged plates, one negative, the other positive. The middle space is filled with an electrolyte, which is an electrically conducting slurry containing dissolved ions. The negative plate is typically carbon-based, such as graphite; the positive plate typically contains atoms of metal and oxygen.

And lithium ions are what make the battery tick—hence the name.

As a battery runs, those ions fall out of the positive plate, cross the electrolyte like fish drifting down a river, and land on the negative plate, delivering constant jolts of electricity in the process. When you plug in a battery for charging, the electric current forces ions to flee in the opposite direction. It works, without much issue, and those moving lithium ions fuel your phone or car for hours on end.

That is, it works until the battery cools to beneath minus 4°F. In the past several years, scientists have found that much of the issue has to do with the movement of the ions themselves, which struggle to properly exit the electrolyte and land on the negative plate. Scientists have tried to alleviate that problem by making hardier electrolytes  that hold up in the cold better.

These latest researchers, however, took a different approach: They tinkered with that carbon-based negative plate instead. They decided to replace the graphite with an entirely new material. They heated a cobalt-containing compound to very high temperatures—nearly 800°F—producing little nuggets, shaped like 12-sided dice, made from carbon atoms. The researchers fashioned these carbon dodecahedra into a plate that’s bumpier than flat graphite, allowing it to better grab at lithium ions.

When they tested their battery, they found that it worked at temperatures as frigid as minus 31°F. Even after over 200 cycles of discharging, charging, and recharging, this battery kept up its performance.

“The material is scientifically interesting,” says Hu. “But its practical application may be limited, as it requires [a] complicated synthesis route.”

That’s the catch. As with many materials, trying to actually create more of these tiny carbon orbs is a challenge. Not helping matters is that the cobalt compound is rather expensive. On the other hand, Hu says, this research may be helpful for very specific applications.

It’s not an end to this quest, then, but rather the next incremental step. But, with every passing day, scientists are pushing the limits of these crucial batteries ever further.