This epidemiologist proved 10,000 steps is a lie. 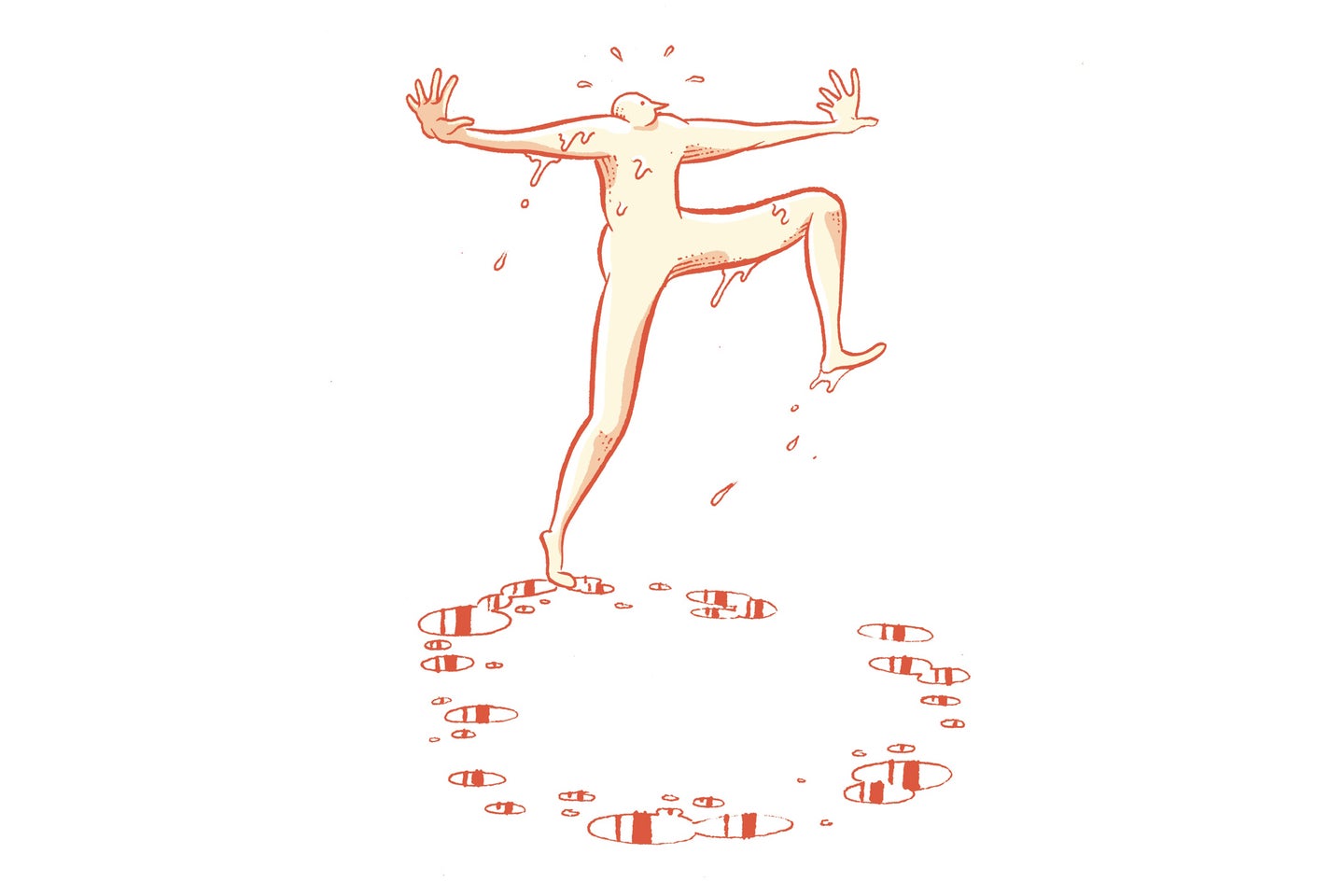 There's no magic number of steps that can ensure your heart health. Renaud Vigourt
SHARE

I-Min Lee is an epidemiologist at Harvard University School of Public Health. Here’s her tale from the field, as told to Claire Maldarelli.

A few years ago, my workplace had a competition where we all got fitness trackers, formed teams, and raced to accumulate the most overall steps. Many people were taken aback when they found they weren’t easily reaching the coveted 10,000 strides—a number wellness apps promote as a standard for good, even optimal, health. I have studied the role that physical activity plays in preventing disease for a long time, and it made me wonder: Where did that number come from?

It turns that in 1965, a Japanese company called Yamasa Clock created a personal-fitness pedometer called the Manpo-kei, which means “10,000 steps meter.” The Japanese character for 10,000 looks almost like a person walking or running, which is likely how the gadget-maker landed on the name—and the number. It’s also an easy goal to remember, especially when accompanied by a sketch of a person who’s literally walking.

But that benchmark wasn’t based on any scientific evidence. Even today, few studies have looked at the connection between steps taken and overall health. After my work competition, I decided to do my own research. I found that in older women, half that number of footfalls—4,400—still lowered their risk of death, and that the benefit tapered off at around 7,500. There’s still more work to do with different age group, but it’s safe to say that 10,000 is no magic number.