Antibiotics could replace surgery for some kids with appendicitis

For certain groups, taking a course of antibiotics for appendicitis can be just as effective as surgery. 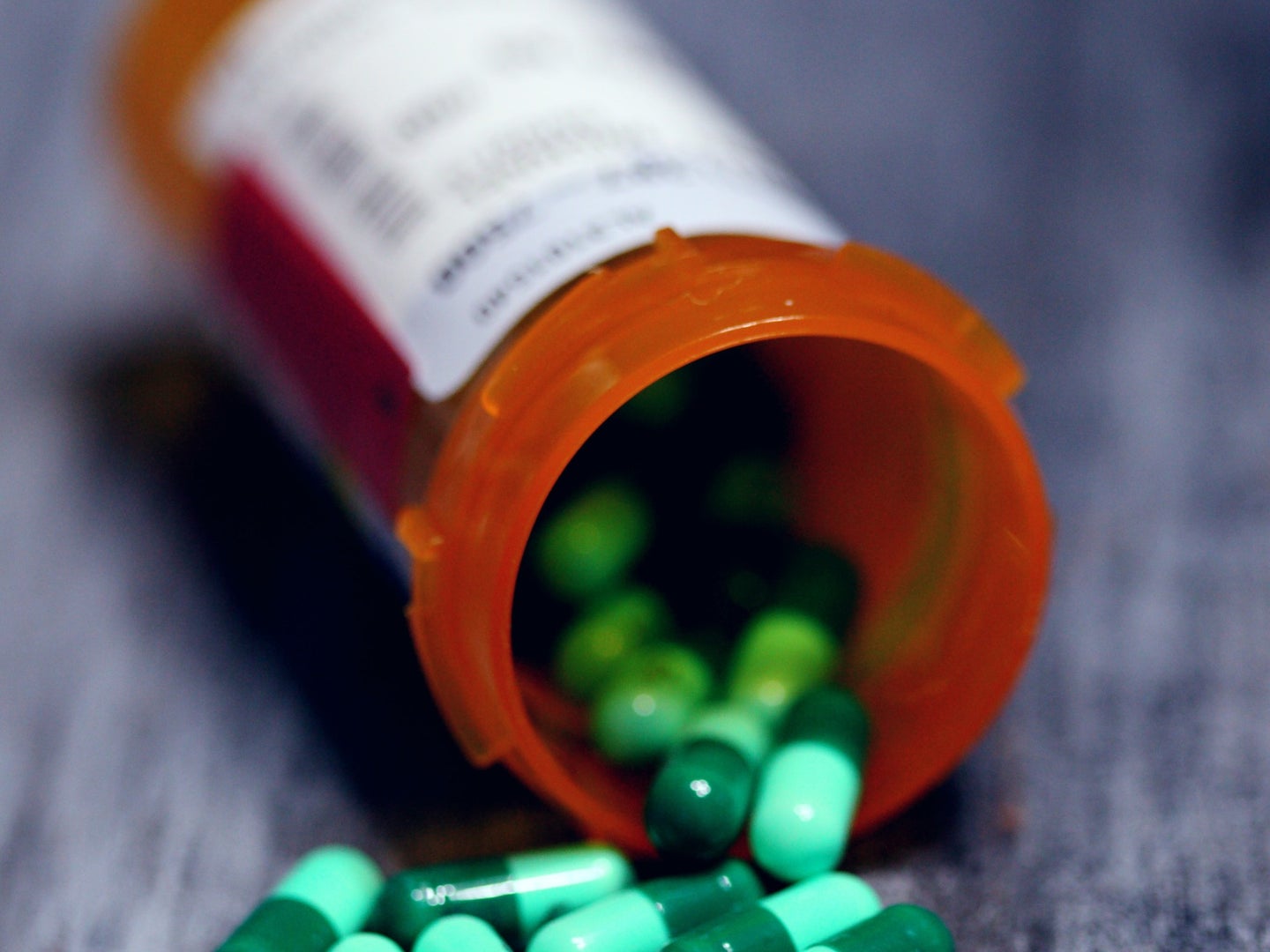 For children who have uncomplicated appendicitis, non-surgical treatment can mean they spend less time being sick and don’t have to deal with the risks of surgical complications. Unsplash
SHARE

It used to be that appendicitis nearly always meant getting your appendix removed. However, in the last decade, a spate of new research has demonstrated that treating the infected appendix with a course of antibiotics can, in some cases, resolve appendicitis without the need for an appendectomy. A new study found that having the option to choose the antibiotics route can, in some cases, lead to better outcomes for both children with appendicitis and for their caregivers.

Published this week in the journal JAMA, the study involved over 10 different children’s hospitals, enrolling 1068 children between the ages of 7 and 17 years who came to the hospital with uncomplicated appendicitis. Previous research in adults used randomized trials to determine the efficacy of the different appendicitis treatment methods, but that wasn’t possible with children, says study author Peter Minneci, a pediatric surgeon and co-director of Nationwide Children’s Hospital’s Center for Surgical Outcomes Research.

When Minneci and his colleagues consulted caregivers before doing the study, they found that parents would not be willing to enroll their children in randomized trials, out of concern for their health. Based on that consultation, they designed the study to mimic how parents and children make care decisions when they come to the hospital because the child has appendicitis.

“We allowed them to choose either surgery or non-operative management with antibiotics alone,” says Minneci.

Of the 1068 children enrolled, 370 (a little over a third) elected to try treatment with antibiotics alone. They spent 24 hours in the hospital being treated with intravenous antibiotics and then went home with seven days of oral antibiotics. The other 698 elected to go forward with surgery. The study followed up with them both thirty days and one year after enrollment to find out how they fared.

The researchers found that 67.1 percent of children who went the antibiotics route recovered without complications from their appendicitis and did not require an appendectomy within the one-year followup period. It also found that children who didn’t have the operation experienced fewer days of disability from their appendicitis—6.6 compared to 10.9 for those who had surgery—and their caregivers also spent fewer days caring for them.

But he says their results present a meaningful fact: For children who have uncomplicated appendicitis, non-surgical treatment can mean they spend less time being sick and don’t have to deal with the risks of surgical complications. Families are interested in this option.

“What I think we’ve shown is non-operative management with antibiotics alone is a reasonable choice,” he says.

Engagement with the families also provided illuminating results: The two options of surgery or antibiotics were valued differently by families, and they made their decisions based on factors that included their child’s wellbeing but also included things like whether or not they were able to take time off work to care for their child and what their plans were for the next few months following a child’s bout of appendicitis.

The bottom line is that both treatment options can be effective, he says, but that giving families the opportunity to choose can lead to better outcomes.

“It’s a really important study that will help patients and their families make decisions about one of the most common reasons for surgery,” says David R. Flum, director of the Surgical Outcomes Research Center at the University of Washington and co-principal investigator of the largest comparative study of appendicitis outcomes to date. That study’s preliminary results will be published this summer, and deals exclusively with adults.

A randomized trial such as the one Flum is conducting “is the best way to find out how antibiotics compares to the surgery,” he says. But since that’s not possible in this case, he says, what Minneci and his colleagues have done is the next best thing. It also provides important contextual information about how parents and children make the choice of how to treat appendicitis, he says. “In some ways, having a choice-based study is more applicable.”

For parents trying to make a decision about their child’s health, he stresses that there is no one right answer and what works best for your family is likely the proper choice. From a medical perspective, he says, “For people who are looking for a sort of one-and-done approach to this, and are willing to take the higher risk of surgery… there’s great arguments for an appendectomy.

An appendectomy offers a lot of things to patients and their families, he says, the most significant being zero chance of appendicitis recurring, certainty about the diagnosis, and a more than 95 percent likelihood that the appendicitis will resolve during the hospital stay.

But surgery comes with risks, both on the table and in recovery, and the loss of time during those “days of disability” can be really significant for children, says Minneci. “Depending on the exact timing of when they get appendicitis, they may miss something that’s really important,” he says. In a previous trial he ran, he says the family of one of the first children to enroll in the study had saved and prepared for a surprise trip to Disneyland that would have been missed if the child was recovering from an appendectomy. The family chose to go the antibiotic route and they were all able to take their trip.

And the knock-on costs of parents having to take extra time off to care for their child might be job loss, he says, which comes with a host of other effects that can be detrimental to child development. It’s more complicated than just the effects of an appendectomy itself.

There’s also great evidence for antibiotics,” says Flum. The majority of patients in this study—about seven out of 10—who went the antibiotic route did not need an appendectomy within the one-year mark. The other three out of 10 did go on to have an appendectomy, he says, but for some families, the antibiotic option is clearly superior.

“People value [various] treatment options differently,” he says. For a child who is very scared of operations, or whose family doesn’t have the resources to support them through one, or whose beliefs don’t support operations, or for any of a number of other reasons, the antibiotic course of treatment is another option.

It’s important to note that not all patients who come into the hospital with appendicitis have that choice. Only about 20 percent of patients who came into the 10 involved hospitals during the research period actually qualified for this study. The rest had more severe appendicitis and needed an appendectomy, usually within 24 hours of entering the hospital. But for those children who qualify, antibiotics may be the best course of treatment, and Minneci says it’s important to allow families to make that choice.

“Caregivers and patients know what they value, and we shouldn’t impose our own values on them,” he says. “We should give them the information, answer their questions, and let them choose which of these two treatments they would rather have.”