Cave drawings from 20,000 years ago may feature an early form of writing

The sequences of dots, lines, and other shapes have been found in at least 400 locations throughout Europe. 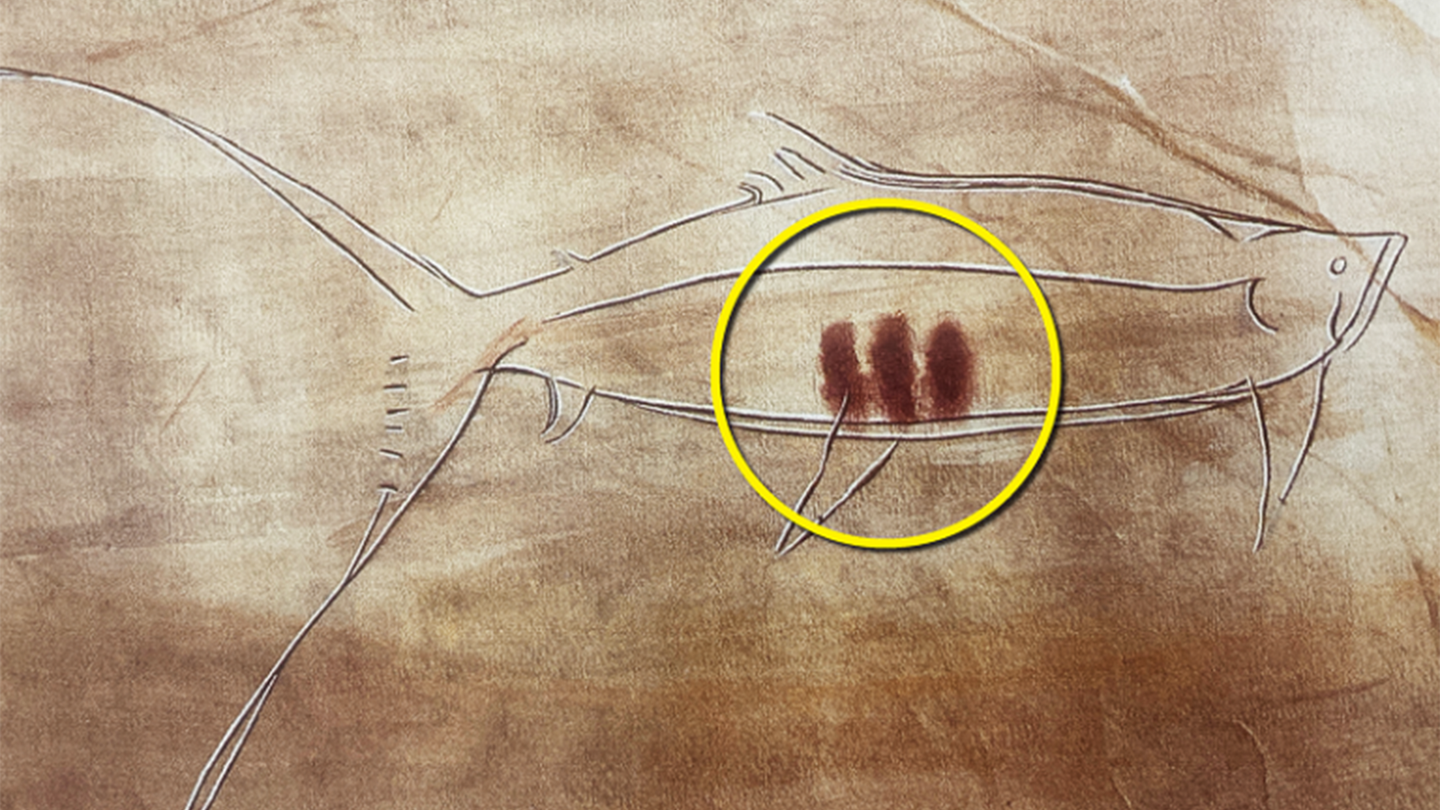 A cryptic group of markings found in caves throughout Europe possibly served as a pre-historic animal encyclopedia. Archaeologists have known about these markings for at least 150 years, but now scientists predict that the pairing of these sequences of dots, lines, and other shapes combined with drawings of animals could have expressed information about the deer, cattle, wild horses, and mammoths that once roamed the continent. The marking themselves date back to at least 20,000 years, roughly when the last Ice Age peaked.

[Related: Humans may have arrived in the Americas 15,000 years earlier than we thought.]

In a new study published in the Cambridge Archaeological Journal, a team of researchers found that rather than recording speech or sentences, these markings recorded information numerically and reference a calendar. This means that the markings aren’t writing in the same sense of Sumerian writing systems (pictographs and cuneiform) from about 34,000 BCE onward. Instead, the researchers call this a “proto-writing” system that pre-dates other similar systems by at least 10,000 years.

“The meaning of the markings within these drawings has always intrigued me so I set about trying to decode them, using a similar approach that others took to understanding an early form of Greek text,” said co-author Ben Bacon, an amateur archaeologist and independent researcher, in a statement. “Using information and imagery of cave art available via the British Library and on the internet, I amassed as much data as possible and began looking for repeating patterns. As the study progressed, I reached out to friends and senior university academics, whose expertise were critical to proving my theory.”

Birth cycles in similar present day animals were used as a reference point to figure out that the number of markings associated with Ice Age animals was actually a record, by lunar month, of when the animals were mating.

For example, they believe that a “Y” sign meant “giving birth” and found a correlation between the number of marks, the Y’s position, and the months when modern animals mate and then birth their young.

“Lunar calendars are difficult because there are just under twelve and a half lunar months in a year, so they do not fit neatly into a year. As a result, our own modern calendar has all but lost any link to actual lunar months,” said co-author Tony Freeth, a professor of mechanical engineering at University College London, in a statement.

Freeth has extensive work in deciphering the ancient Greek space clock called the Antikythera Mechanism. This clock uses a 19-year mathematical calendar to calculate astronomical events. This calendar is more simple, using a meteorological calendar tied to temperature changes instead of celestial events like solstices and equinoxes.

Freeth and Bacon then slowly devised a calendar that helped explain why it was so universal across caves in Europe. According to the team, it shows that hunter-gatherers in the Ice Age were the first to use marks and a systemic calendar to document major ecological events within a calendar.

“The implications are that Ice Age hunter-gatherers didn’t simply live in their present, but recorded memories of the time when past events had occurred and used these to anticipate when similar events would occur in the future, an ability that memory researchers call mental time-travel,” said co-author Professor Robert Kentridge from Durham University, in a statement.

The team hopes that decoding this proto-writing system further will offer insight into the types of of information that early humans valued.

“As we probe deeper into their world, what we are discovering is that these ancient ancestors are a lot more like us than we had previously thought. These people, separated from us by many millennia, are suddenly a lot closer,” concluded Bacon.