Worm milk and 6 other things that are truly fun to chat about. 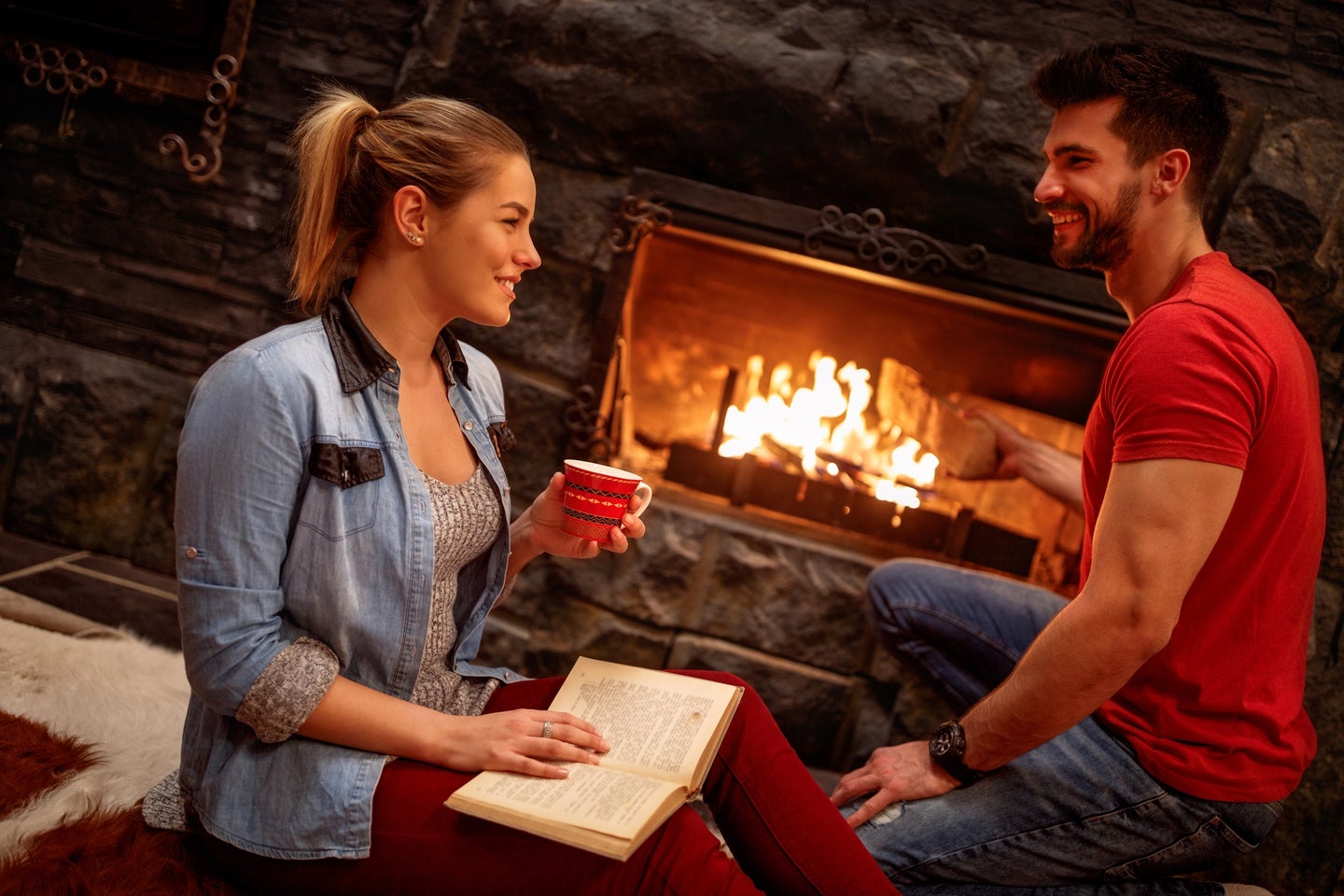 Fire up the science facts at your next holiday get-together. Deposit Photos
SHARE

Whatever your feelings on the holiday season, it’s here and it ain’t stopping. If you’re not looking forward to the reliable traditions that may come with the celebrating, spice things up with some science news as a way to break the tedium. With these charming and compelling stories, you’ll impart new wisdom to those you see maybe once a year, making an impression and teaching them something while you’re at it.

Tell your aunt her turnips tasted better in the ‘70s

Your older relatives will likely talk about how life used to be so much better way back when. At last, something you can agree on! Back their nostalgia with science by mentioning that food may have actually tasted better 50 years ago. Part of the change in today’s grocery quality might stem from high demands for crops like tomatoes, which pressures growers to breed for endurance and longevity rather than flavor.

Instead of explaining what frankincense and myrrh are for the fourth year in a row, tell everyone that nematode worms lactate. Well, they don’t exactly lactate as much as they eject their milky, liquified insides from their vulvas to nourish their offspring, and then perish as a result. Just think of it as another reminder to be grateful for a parent’s love.

We’re grateful that mRNA vaccines allow us to safely celebrate the holidays with our loved ones this year, but they don’t stop there: The system Moderna modeled its vaccine on may also help prevent HIV. In August, the company started a Phase I trial on humans to test the new drug’s safety. It’s been difficult to make an effective HIV vaccine because the virus integrates in the human genome quickly and creates an irreversible infection. Re-engineering Moderna’s mRNA vaccine for HIV could help broaden the kinds of cells and antibodies the body produces in response.

Pour one out for all the newly extinct animals

It’s always worth remembering those who didn’t make it to the holiday table this year. In September, the US Fish and Wildlife Service recommended 23 species of birds, bats, plants, and aquatic creatures be removed from the endangered species list and officially be marked as extinct. Among those creatures were the ivory-billed woodpecker, the Little Mariana fruit bat, and the scioto madtom fish. Perhaps paying attention to what we’ve lost this year will help us prevent future extinctions.

When you start to feel chilly, gather ‘round the fireplace and recall the madness of the past cicada summer. Maybe you’ll wonder: What are those bugs up to now? Truthfully, we don’t entirely know yet. Many entomologists think that the nymphs (or young cicadas) survive on grass roots; as they develop, they spend the last 16.5 years of their adolescence about 4 to 6 inches below ground. It’s still unclear how they avoid freezing, how much they move between dirt layers, and how they even know when the right amount of time has passed.

When someone inevitably complains about getting older, bring up the fountain of youth that conveniently runs through every person’s veins. Neurobiologist Saul Villeda sees ageing as a biological process that can potentially be rerouted. He, among others, have been infusing old mice with younger blood to get them to heal faster, remember better, and move more nimbly. Getting older is “the most artificial construct,” Villeda argues. Not that anyone should become a vampire to turn back the clock—but there’s a secret to be found in the connection between blood and mortal flesh.

If all else fails, let the dogs out

Family pets tend to be neutral territory. They’re endearing, dopey, shameless beggars who can appease even the most cantankerous souls. Once the pup has everyone’s attention, casually bring up the turnspit dog, a terrier-like companion bred to run on a treadmill that turns a cooking spit. Were it still 1805, perhaps Tater Tot would be in the kitchen helping to roast the holiday centerpiece. After centuries of widespread use throughout western Europe, the turnspit dog tradition was finally retired, which is probably good, considering that at least one historian asserts that Henry Berg founded the American Society for the Prevention of Cruelty to Animals after an encounter with the breed.