COVID-19 can attack fat cells, but it’s still not clear what that means

People with obesity tend to fare worse with SARS-CoV-2, but more research is needed to understand why. 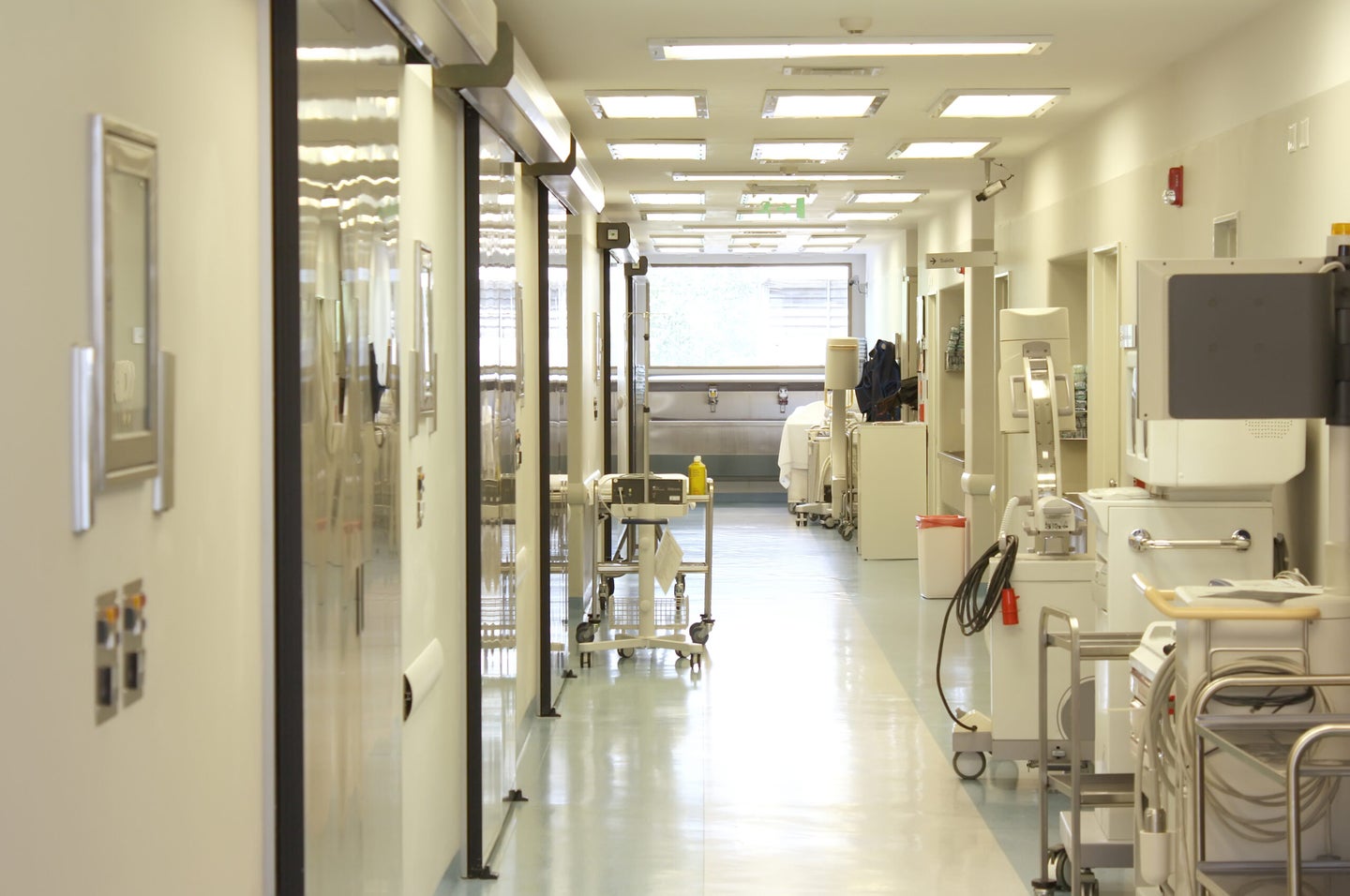 While a link between severe COVID-19 and obesity may exist, we still don’t know what exactly that connection is, and whether more body fat actually predisposes you to severe disease. YAYImages/Deposit Photos
SHARE

People who are overweight may be at an increased risk for more severe COVID-19. Now, some researchers say that SARS-CoV-2 directly targets fat tissue and the immune cells found there.

Scientists took fat tissue samples and exposed them to coronavirus in the lab. They found that mature fat cells and fat tissue macrophages, a type of immune cell, were cellular targets for the virus. The team also took lung, kidney, heart, and fat tissue from COVID-19 patient autopsy samples and evaluated each tissue for viral RNA. They found the virus in all tissues, but the rates of detection were highest in lung, followed by fat, heart, then kidney tissues. The new findings were released as a non-peer-reviewed preprint on October 25, but if the research holds up, it might help to explain how body fat composition influences COVID-19 outcomes.

If fat tissues are more vulnerable than other tissues, it’s plausible that would worsen the whole body’s immune response to COVID-19, because “whatever happens in fat doesn’t stay in fat,” Philipp Scherer, a scientist who studies fat cells at UT Southwestern Medical Center in Dallas who was not involved in the research, told The New York Times. “It affects the neighboring tissues as well.”

[Related: How does BMI change your COVID-19 risk? The answer reveals how little we know about body fat and health.]

While the preprinted study does look at fat tissue’s response to SARS-CoV-2 in lab samples, it still does not show how fat impacts individual human bodies in their response to COVID-19. Analyses on autopsy samples and studies like the one in Obesity Reviews similarly look at the statistics in cohorts, rather than how the virus interacts with living immune systems. So while a link between severe COVID-19 and obesity may exist, we still don’t know what exactly that connection is, and whether more body fat actually predisposes you to severe disease.

Unfortunately, people who are overweight are often excluded from clinical trials, and so effectively treating patients can be difficult. Some data suggest that such patients require higher doses of anticoagulants, Scott Kahan, an obesity medicine physician who directs the National Center for Weight and Wellness, told Science. But because data on patients with obesity often doesn’t exist, physicians don’t have clear guidance on exactly how to adjust treatment regiments. He added that COVID-19 treatment trials should include people with high BMIs wherever possible.

The authors of the preprint also theorized that obesity could contribute to long COVID, as fat tissue could be acting as a reservoir for viral infection, but further study is required.