For 17 minutes, a man-made reactor generated energy like stars 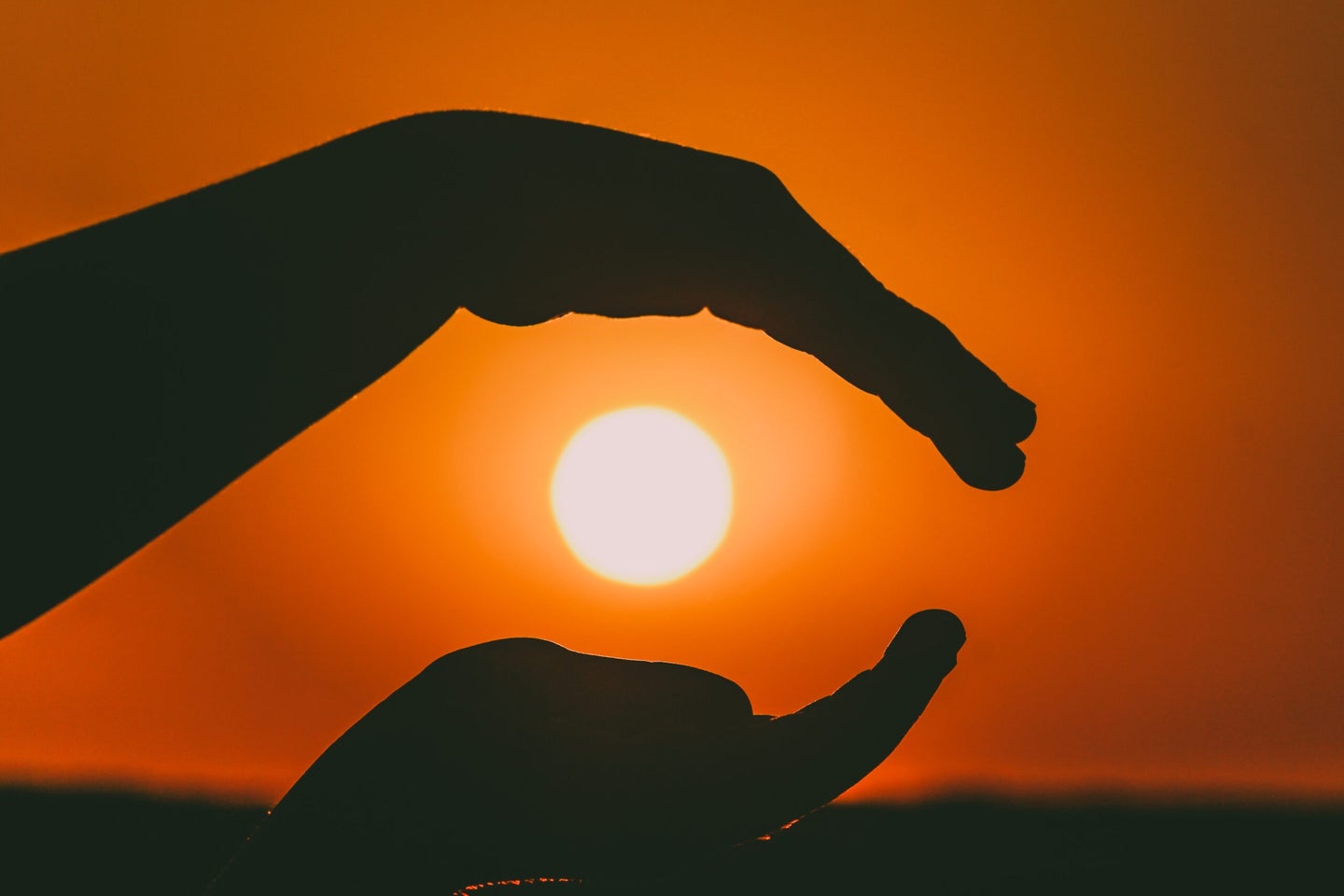 It’s hard to think of something more powerful than the sun. The sun in our solar system, and other stars in outer space, are powered by a physical reaction called nuclear fusion. This process occurs when two light nuclei, ​​electrically positive protons and electrically neutral neutrons found in the nucleus of an atom, merge and form a single heavier core. Creating the nucleus releases energy from the loss of mass.

Einstein formulated that mass could become energy back in the early 1900s, which occurs in nuclear fusion. The energy and heat from this massive, constant reaction help us stave off seasonal depression, grow plants, and create power with solar panels.

A fusion reactor, or a fusion power plant or thermonuclear reactor, is a device that scientists can use to create electrical power from the energy released in a nuclear fusion reaction. Reactors are currently in testing worldwide in hopes that powering our energy grid will be a possibility.

Reactors use a high-energy state of matter or ionized gas in a plasma form, which still isn’t entirely understood by scientists. Researchers are working on different ways to create nuclear fusion with the plasma—some reactors use magnets to contain the plasma. In contrast, others use lasers to confine the plasma by compressing it in a tiny space to create a reaction.

“The world could benefit from virtually limitless carbon-free electricity fueled by the same energy source as the Sun,” the DOE explains.

However impressive, running tests on reactors is costly. Experiments with the record-breaking reactor in China will likely cost more than $1 trillion by this June. These trials are preparation for a larger fusion project called the International Thermonuclear Experimental Reactor (ITER), which is currently being built in France and will potentially be open for use by 2025. But if these experiments are successful, reactors could create a powerful energy source that makes low levels of recyclable radioactive waste. According to a 2018 report from Live Science, a 100-megawatt fusion reactor can power up to 100,000 homes.

According to the International Atomic Energy Agency, nuclear fusion has no related atmospheric emissions. The process makes helium, a nontoxic gas unlike carbon dioxide and radioactive tritium. While tritium may sound concerning, its half-life is only about a century, making it less environmentally harmful than other energy sources.

[Related: Physicists want to create energy like stars do. These two ways are their best shot.]

Andrew Holland, the CEO of the Fusion Industry Association, an international association that boasts more than 20 fusion companies in the private sector as members, says that the reactor’s success in China points to a bright future for renewable energy.

“Fusion is the perfect source for that, because it is always available,” he says.

Holland also points out that though the record is impressive, it will take some time before harnessing the technology for 24/7 renewable energy. The reactor in China shows the potential of the technology. But there still isn’t a reactor that can burn plasma for hours on end, which will be necessary to power grids.

He envisions that nuclear fusion can be used alongside and even support other lower-emitting or carbon-free energy sources like solar and wind energy.

“We envision that [nuclear fusion plants] will be commercial in the 2030s, that’s the goal for most of our companies,” he says. “It’s a rapidly growing industry with a lot of comments and a lot of potential but there’s still some hard work to be done … fusion is always hard but there’s a huge potential.”