Imagine peeing in this. 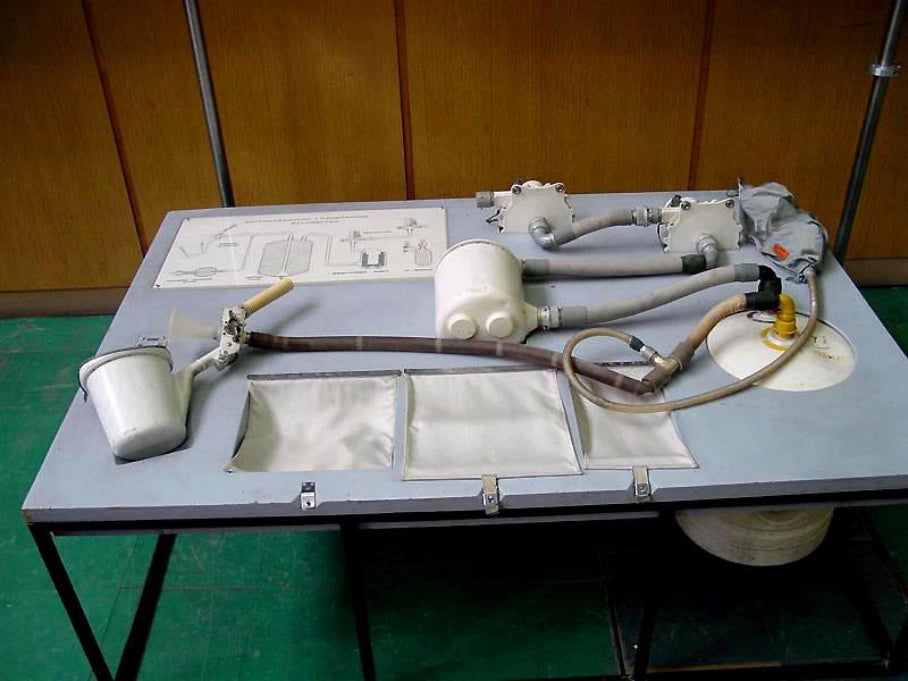 In space, no one can hear you poop. Or at least, probably not, since you’re trying really hard not to poop at all. Because this is what you have to go in.

Earlier today former ISS commander Chris Hadfield shared this terrifying picture of what the humble commode looks like on Russia’s Soyuz spacecraft via his Facebook page. And, yikes. On the left is what he describes as the “human interface” aspect.

He also shared this fascinating, terrible tidbit of astronaut lore: Before being catapulted into the last frontier, Soyuz astronauts get not one, but TWO enemas. And we thought not doing laundry for months sounded bad.