Do you measure tequila shots in an Erlenmeyer flask? Read on. 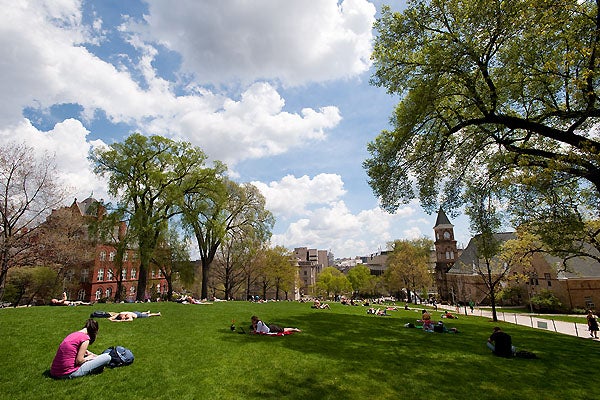 Choosing the right university can seem like the most important decision of your life. And picking the right major and program is only half the battle. There’s also the fact that for many students higher education is about expanding more than just the mind. It’s also about expanding your repertoire of objects you can successfully make into a bong.

In that vein, the Princeton Review just released its 2014 list of top party schools (and top sober schools). Contrary to popular lore, these party schools aren’t just for the dumb jocks of the world. So we cross-referenced the list of great party schools with a list of top-notch science programs, from U.S. News & World Report’s 2010 listings of best science grad schools.* Empirical data: Nerds love a good party, too.

So without further ado, we present the Top 5 Schools For People Who Want To Rage After They Leave The Lab:

We’re thinking weekends at UCSB are all beachfront parties with Jell-O-shot-rocket launchers. If that’s not a thing yet, work on it. Theoretical physics doesn’t make for great keg conversation, but these guys are probably whizzes at beer pong. 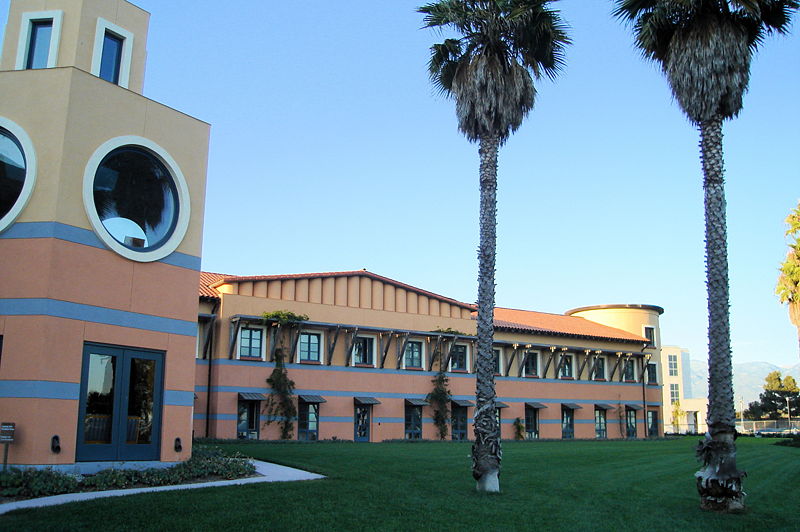 4. University of Illinois at Urbana-Champaign

U of I, located deep in the Midwestern heart of Illinois, has some big science programs, and some even bigger ragers. With a grand total of 95 fraternity and sorority chapters, it’s got one of the largest Greek scenes in the country. And surely, with such a good computer science program, those frat houses are stocked with a robot bartender or two. Or [11](a href=).

Who knew Penn State was hiding a bunch of Earth science geniuses behind all that football swagger? We’re guessing it’s all pep rallies and tipsy geological sampling on this campus. And those physics majors. We won’t claim causation here, but what we seem to be seeing here is that physics majors like to party. Or good parties lead to good physics? Someone run some stats on that.

2. University of Texas at Austin

UT-Austin placed on so many rankings, it’s hard to decide what to make fun of. Chemistry and partying do seem to go hand in hand, according to these lists. But I guess we already knew chemistry could lead to too much fun.

Talk about well-rounded. Our No. 1 nerd-party school, UW-Madison, is on pretty much any list you can think of. Are these the most balanced kids ever, or is it just that with 42,000-plus students running around, this school can be a little of everything? Either way, we know it’s got to be inundated with sheer nerdom. Rage on, fellow nerdlings!

As for the sober sciencers, it looks like your best (and only) option is Cal Tech, home of NASA’s Jet Propulsion Laboratory. No drinks near the rovers!

Not the best at staying sober (that distinction goes to Brigham Young University), but the best at a lot of other things. Guess that counts for something.

_* Yes, our comparison data is slightly less than scientific. When push came to shove, we chose partying. _