Rising energy prices usually spark some creative ideas for alternatives, but a new one from a futurist named George Dvorsky... 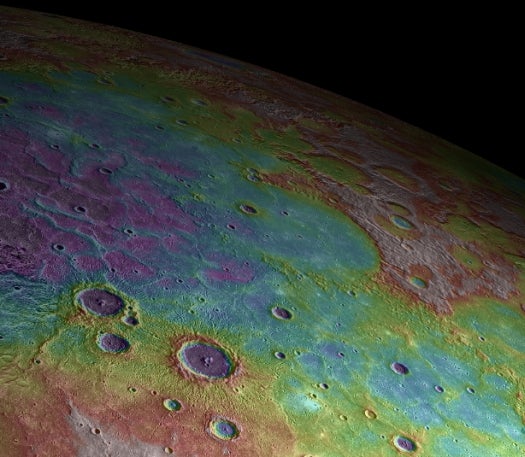 Rising energy prices usually spark some creative ideas for alternatives, but a new one from a futurist named George Dvorsky is pretty far-fetched: He envisions destroying Mercury and scavenging its rocky remains. The debris could be used to build an array of solar power collectors, a Dyson swarm, around the sun.

Renowned theoretical physicist Freeman Dyson explored the idea in the 1960s. It basically involves creating a kind of shell or sphere around the sun that could collect the entirety of its radiation output, which could then be harnessed for use on Earth. Dvorsky builds on the theories of Oxford physicist Stuart Armstrong, and says to build a properly sized Dyson swarm, we would need to take Mercury apart.

Forbes writer Alex Knapp takes his argument apart instead, crunching some numbers with the help of astronomer Phil Plait. Click through to Knapp’s argument for the breakdown of joules needed to dismantle Mercury versus joules obtained by solar collectors. But the gist is that it would take 174 years to recover the energy input that it would take to blow up the lovely, geologically interesting innermost planet. So … why would we do it at all? 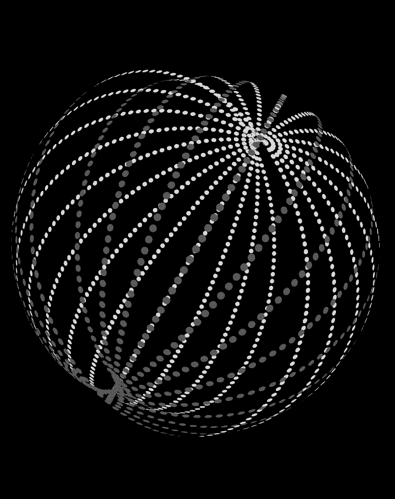 It’s obviously not a practical idea, but it does bring to mind an interesting paradox in energy policy. Most people agree that alternative sources of energy are required to break humans’ dependence on light sweet crude oil. You can argue about the reasons why — global warming or high prices or dependence on unstable countries, etc. — but let’s just agree that we need to get over oil. The problem is, we need to use oil to get over oil! We can’t build cadmium telluride solar panel factories without big trucks, likely powered by diesel. We can’t harvest or refine the rare earth metals for efficient batteries without using heavy mining equipment, and so on. So we’d better get moving on this stuff while we still can, while we have enough oil left to build something else.

In a way, the Dyson sphere concept is plagued by the same problems. If it worked, such a plan would provide the planet with vast amounts of energy. But using the energy to execute the plan makes it seem pointless, doesn’t it?