Massive Extraterrestrial Rock Hit Earth 13 Millennia Ago, According to Nano-Evidence

About 13,000 years ago, a chunk of a comet or asteroid hurtled into the atmosphere at a shallow angle, superheating... 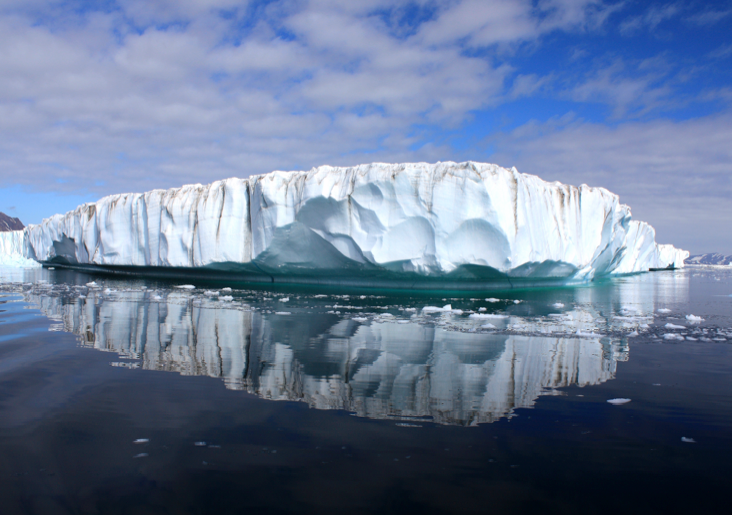 About 13,000 years ago, a chunk of a comet or asteroid hurtled into the atmosphere at a shallow angle, superheating the atmosphere around it as it careened toward the surface. The air grew hot enough to ignite plant material and melt rock below the object’s flight path. Within a few microseconds, atmospheric oxygen was consumed and the freed carbon atoms condensed into nanodiamond crystals.

An air shock followed several seconds later, lofting these nanodiamonds and other carbon particles into the atmosphere, spreading them around. Mega mammals starved, unable to forage on the scorched earth, and human populations dwindled. The shock on the atmosphere was enough to lower global temperatures for a thousand years.

This is according to a new study of ancient Mexican nanodiamonds, and it’s another salvo in a longstanding ancient-climate dispute. The study bolsters the controversial argument that an asteroid impact might have chilled the planet during the Younger Dryas, an abrupt and very short cold interval that started about 12,900 years back.

Paleo-climatologists have been arguing about the genesis of this period for half a decade now. Some hypothesize it was the result of collapsing North American ice sheets, which disrupted the heat conveyor of the North Atlantic. Others argue it was because melting ice changed the landscape, which in turn changed the jet stream. And another theory, first posed in 2007, holds that something hit the Earth and set North America on fire. This theory was proposed after a study of ancient sediments in multiple sites, in which geologists noticed an organic-rich layer of material called a “black mat.” Later, researchers led by University of Oregon archaeologist Douglas Kennett found high concentrations of nanodiamonds — a material associated with high-temperature collisions of material.

The theory soon drew a firestorm of criticism, with a concurrent paper dismissing the nanodiamond results as a false positive. The nanodiamond theory was all but ignored by mid-2011 after many groups of scientists could neither corroborate nor replicate the results. Now comes Isabel Israde-Alcántara et al., writing in the same journal that published the nanodiamond refutation.

This time, the researchers studied a different location — a lake in central Mexico instead of Greenland — and used a different set of techniques to take their measurements. The team studied a 10-centimeter-thick, carbon-rich layer dating to 12,900 years ago, which contained nanodiamonds, carbon spherules and other material. Israde-Alcántara and colleagues at the Universidad Michoacana de San Nicólas de Hidalgo in Mexico and the U.S. Geological Survey report their results in the Proceedings of the National Academy of Sciences.

The sediment layer came from a a 27-meter-long core sample drilled from Lake Cuitzeo as part of a paleoclimate study. The team focused on several microparticles they attribute to widespread burning — such as carbon particulates — and nanodiamonds, which they measured using even more precise techniques than Kennett et al. two years ago.

These particles can’t be explained by any terrestrial mechanisms, the authors say. They rule out a rain shower of cosmic particles; wildfires; volcanism; human-related activities; and even particle misidentification (like finding fool’s nanodiamonds). They say a cosmic impact is the only viable hypothesis.

This is surely not the last word on this subject, however. We will stay on top of the nanodiamond hunt.