A possible victory for Einstein 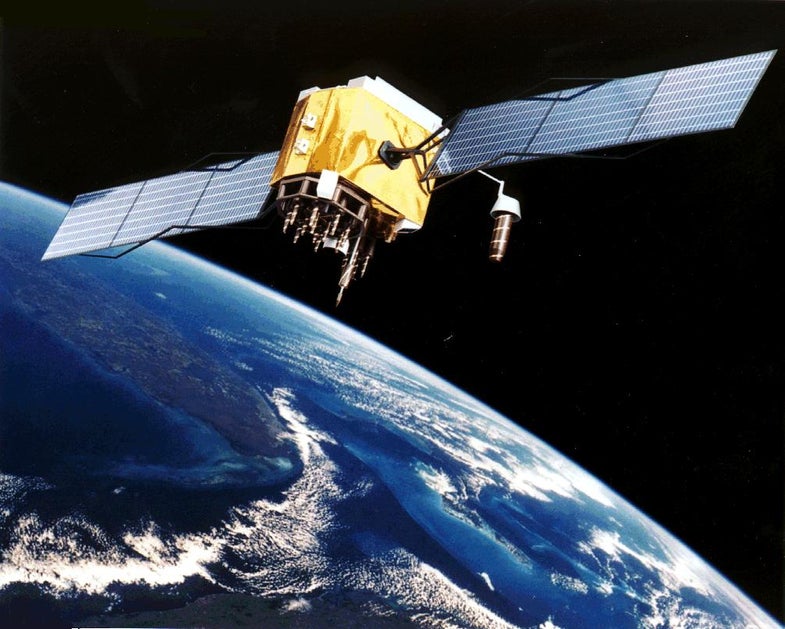 So it turns out that Einstein may not have been wrong about the universal speed limit. Not only is special relativity safe, it provides an explanation for those faster-than-light neutrinos. They’re not breaking the light-speed barrier; they just appear to be, thanks to the relativistic motion of the clocks checking their speed.

As we all remember, a few weeks ago some scientists at CERN set the physics world on fire when they shared data showing neutrinos were moving faster than light. Specifically, they were showing up at a distant neutrino detector about 60 nanoseconds faster than the time in which light would make the same trip. But the rules of physics said this could not be. The Oscillation Project with Emulsion-tRacking Apparatus team (which was not looking for this result, by the way) calibrated their clocks, measured their distances and crunched their numbers in search of an explanation.

Flummoxed, they dumped their findings on the larger physics community, which proceeded to eviscerate the experiment. In the three weeks since, almost 100 papers have shown up on the preprint server arXiv trying to make sense of it all. Physicists have blamed everything from poor geodesy to ill-timed clocks, and other particle physics observatories are hard at work trying to replicate the results.

OPERA was studying neutrino oscillation, in which these ghostly particles switch from one type to another. They were firing off muon neutrinos from a neutrino beam at CERN and sending them to Gran Sasso, Italy, where researchers counted how many of them had become tau neutrinos. Along with careful Earth-measuring, this experiment required super-precise synchronization of clocks at the two locations. The team did this with GPS satellites, which broadcast a time signal as they orbit about 12,500 miles above the Earth. The OPERA team had to calculate how long it takes for one of these time signals to reach the Earth. But they did not account for the clocks’ relativistic motion, according to physicist Ronald van Elburg at the University of Groningen in the Netherlands.

The radio signals travel from the satellites at light speed, which has nothing to do with the satellites’ speed. This is one of the central tenets of special relativity: “Light is always propagated in empty space with a definite velocity c which is independent of the state of motion of the emitting body,” as Einstein put it himself.

“Consequently, in this reference frame the distance traveled by the [particles] is shorter than the distance separating the source and detector,” van Elburg writes. This phenomenon is overlooked because the OPERA team thinks of the clocks as on the ground — which they are, physically — and not in orbit, which is where their synchronizing reference point is located.

Using the altitude, orbital period, inclination to the equator and other metrics, van Elburg calculates the error rate: “The observed time-of-ﬂight should be about 32 ns shorter than the time-of-ﬂight using a baseline bound clock,” he writes. This is done at both clock locations, so double that, and you get an early-arrival time of 64 nanoseconds. That pretty much accounts for the OPERA anomaly.

“This paper shows that Coordinated Universal Time (UTC) happens to be less universal than the name suggests, and that we have to take in to account how our clocks are moving,” van Elburg writes.

Of course, his paper has not yet been published, and is subject to the same scrutiny and peer review as the OPERA folks, so we can’t accept van Elburg’s theory just yet. But it’s certainly a handy explanation. And it’s a lovely piece of irony, too — not only was Einstein’s special theory of relativity right all along, it even provides a reason why.