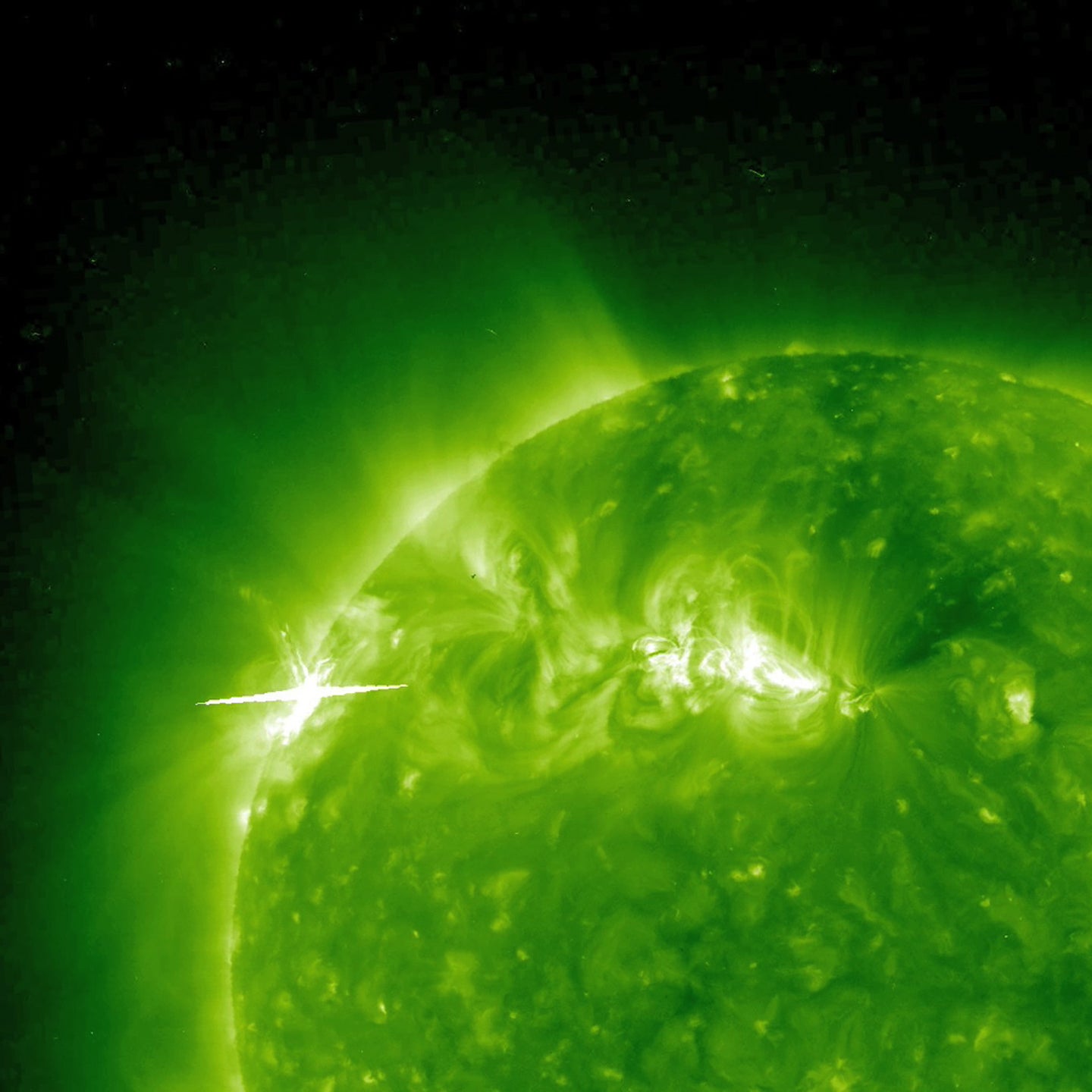 Our sun has been more active lately as it enters a new phase in its 11-year cycle, which is one reason we’ve seen a bunch of enormous coronal mass ejections and solar explosions in the past few months. But it’s actually a pretty weak solar maximum, as solar maximums go, so heliophysicists believe the sun is entering a prolonged hibernation unseen since the 17th century. This has some major implications for climate changes — on Earth and in the heavens, according to one new study.

A chilled-out sun would spew fewer particles into space, meaning the sun’s protective moat around the solar system would be less powerful. Galactic cosmic rays could have an easier time getting through, which means they could pose an increased radiation risk to astronauts and air passengers. Under these space weather conditions, a crewed asteroid or Mars mission would be far more dangerous, if not impossible.

This makes sense, given the sun’s role in shielding Earth from invading galactic particles. Charged particles from the sun encase the entire solar system in a protective sheath called the heliosphere. Scientists believe frothy bubbles of charged particles create a moat at the border between the sun’s sphere of influence and that of interstellar space; cosmic rays from other stars have a hard time getting across. But when the sun is less active, this moat, called the heliosheath, is weaker.

To test whether this is really happening, you would need to study galactic cosmic ray penetration over the centuries. Michael Lockwood and colleagues at the University of Reading in the United Kingdom looked at a 9,300-year record from ice core samples from the north and south poles.

Galactic cosmic rays and solar energetic particles tend to channel at the poles, and Lockwood et. al looked for different chemicals that serve as a proxy for cosmic ray and SEP abundance. They found in times of low solar activity, more galactic cosmic rays reach the Earth, and there were fewer SEP events, according to ScienceNow. But in an odd twist, they also noted that the SEP events were more intense. This was especially true during transition times — just like the one we’re thought to be in right now. So just as the sun is letting more particles cross its moat, it, too, is spewing out more harmful stuff.

The study was published in the journal Geophysical Research Letters.

Solar physicists say this could expose astronauts to unsafe levels of radiation, especially astronauts leaving the protective influence of Earth’s own magnetic field. Lockwood believes radiation exposure could increase two-fold during this solar hibernation, according to ScienceNow. And that hibernation could last between 40 and 200 years, so a Mars mission might be even further out than we all hoped.

Perhaps new designs that could shield astronauts from radiation — like the slush tanks onboard Nautilus — could be a solution.