Learn to shoot from the sky properly

Take lessons on the emerging art of drone videography. 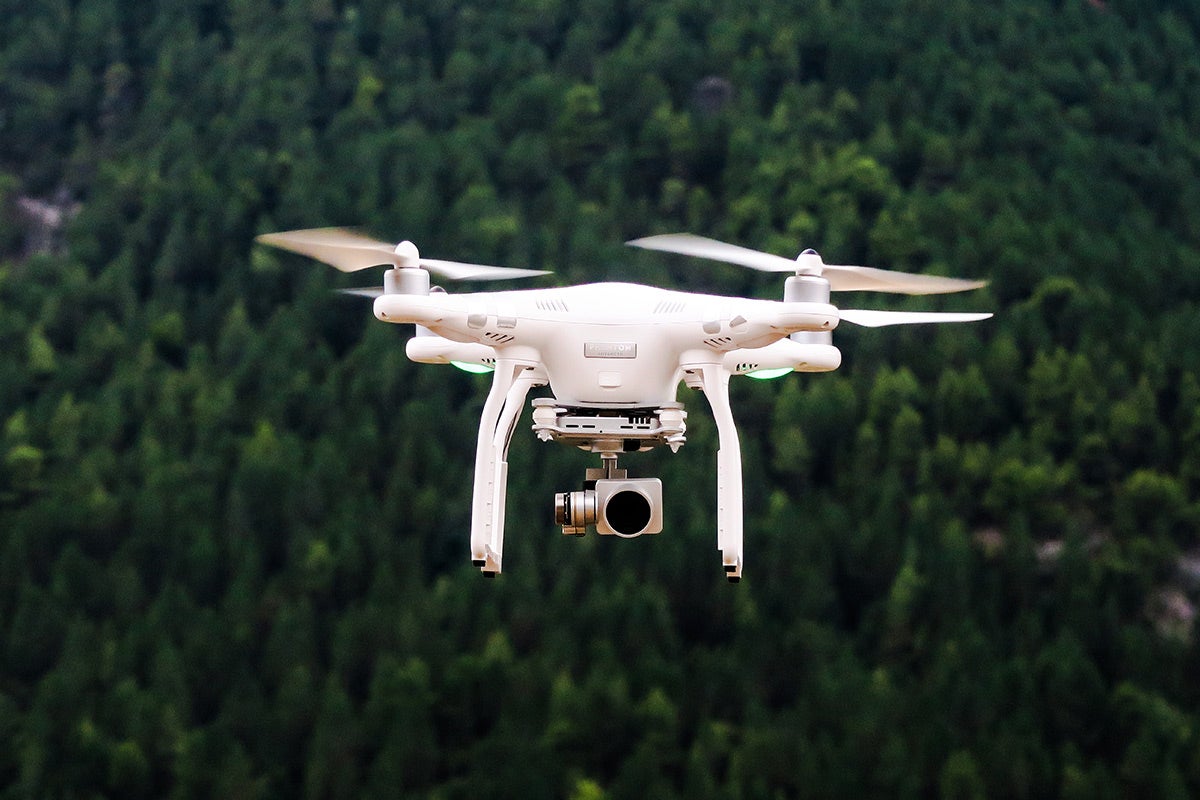 Drones are some of the most cutting edge and fascinating examples of modern technology out there. They’re changing how we think about recreation, computers, toys, surveillance, and videography. The latter example has turned out to be a real game changer for small businesses in need of fantastic video content, as well as independent filmmakers and everyday people looking for a new perspective.

No matter what draws you to the skies, it’s worth learning how to capture them properly. You can do just that with The All-In-One Phantom DJI Drone & Mavic Film School Bundle, which you can get for just $23.98 (reg. $1,400) with code VIP40 at checkout. Comprehensive and thorough, this bundle contains 7 courses and over 220 different lessons on flying drones and shooting footage with them.

At the top of the course list, you have the Phantom & Mavic Film School for DJI Drones 1, which shows you how to shoot like a pro the easy way with 7 killer shots, a photography class, and much more. This course is taught by Laurence Seberini, an aerial videographer who is passionate about shooting with drones and who has been doing it since 2012. Laurence has earned a 4.7/5 star instructor rating for his work.

Throughout the remainder of the bundle, the classes move up in difficulty, and they go on to address different shots, challenges, and techniques to make your drone videos as great as can be. You’ll learn about large-format panos, 3D aerial models, time-lapse videos, tilt-shifts, and how to actually fly your drone like a master. Considering all there is to learn, this bundle serves as an especially advantageous resource for aspiring videographers who are interested in drones.