Eliminate the funk out of your home. 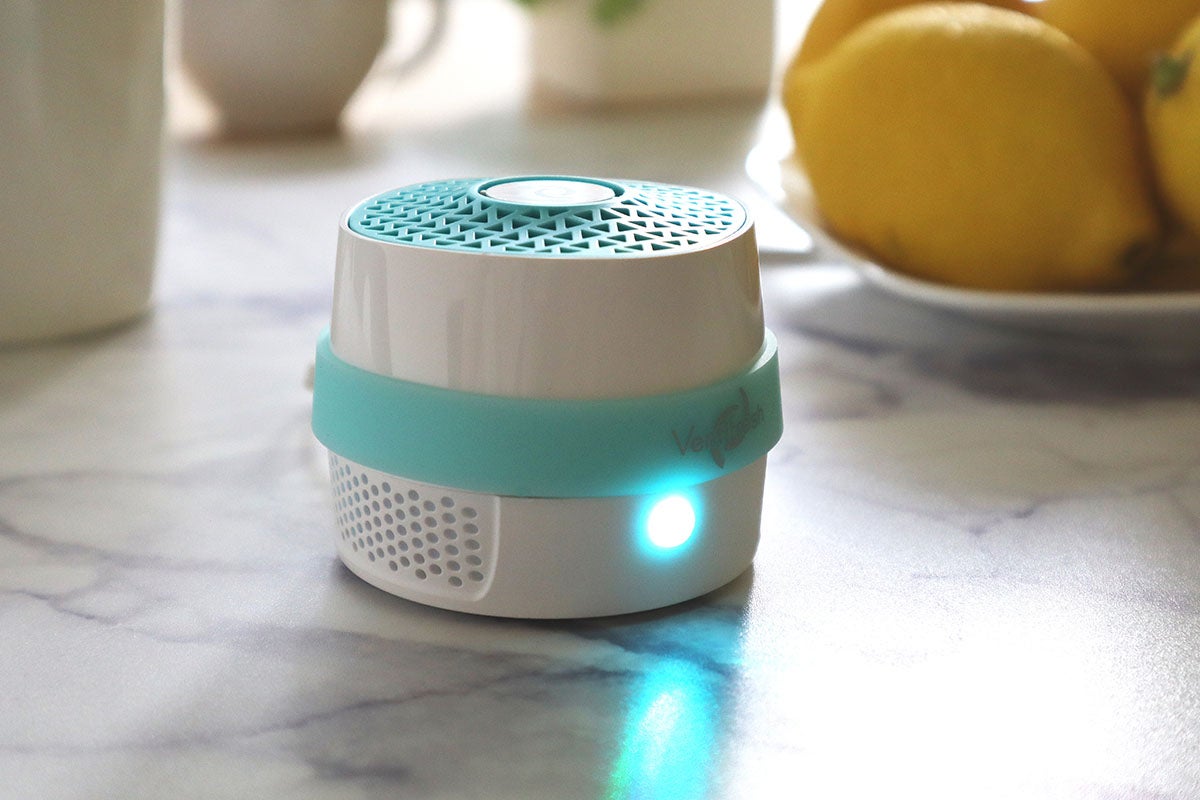 Each house has its own smell. Often referred to as “occupancy odors,” these are smells composed of body odors and lifestyle smells, from the detergents you use to the food you cook to your room fresheners, which then seep into things like curtains, carpets, and cushions. The fusion of these scents makes up a distinct home smell, and sometimes, the result isn’t very pleasant. TLDR: your living space may smell bad, and you may not be aware of it because you’re completely immune to it.

VentiFresh ECO is a compact, portable device that’s engineered to purify and freshen the air you breathe. Over 388 percent funded on Indiegogo, it utilizes NASA-inspired technology to eliminate the stench lurking in your home. For a limited time, you can snag it at its lowest price yet.

As much as you want your home to smell like a 5-star hotel lobby or grandma’s freshly baked cookies all the time, that’s not always the case. You can’t always rely on candles and sprays, either. To snuff out the funk effectively, you may want to go high-tech with VentiFresh.

This device uses the same photocatalyst technology that NASA uses in the International Space Station. Unlike other home deodorizers, it doesn’t mask odors but breaks them down instead. The UV catalyst core inside decomposes odor through natural photosynthesis and produces clean air as a result.

It can effectively get rid of bad odors from cat litter, shoes, food, and the other microbes that come with it. And since it’s portable, you can easily slip it inside diaper bins, cat litter boxes, shoe cabinets, refrigerators, and more.

According to TechSeen, it’s a “nose-friendly space technology at home.” The VentiFresh ECO normally retails for $72, but for a limited time, you can snag it on sale for only $42.99—pricing that’s way better than can be found on Amazon.