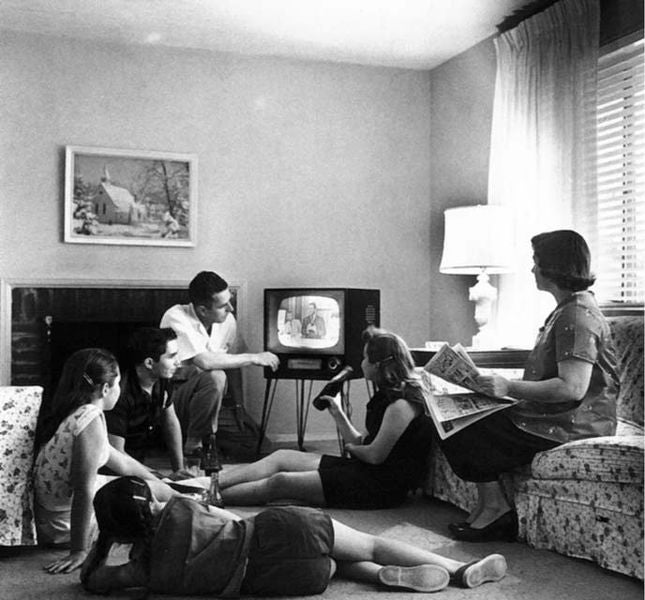 Like many people, I initially enjoyed the “Like a Girl” advertisement that Always, the menstrual-pad brand, ran during this year’s Super Bowl. Boys and women were asked to “run like a girl” and “throw like a girl”; flailing followed. Then the ad asked pre-pubescent girls to do the same. They ran, threw, and hit as effectively as they could. Girls’ self-esteem plummets after puberty, the ad told viewers, so let’s stop using “like a girl” as an insult.

The ad got me thinking about whether positive social message ads work. There’s been a lot of commentary in magazines and online about the commercial co-opting of “empowering” messages. The shift toward self-esteem-bolstering ads seems especially irksome because not that long ago, companies were hellbent on creating discontent to fuel sales. In 2001, a study of 200 menstrual product ads found that their most common attribute was “Heightening Insecurities.” Guys, you don’t need to make people feel bad about themselves to make them buy menstrual pads. Whether they have high or low self-esteem, they’re still going to menstruate.

According to research in marketing and psychology, however, empowering ads work. “There has been a shift toward trying to emphasize the positive contribution of brands to our society and to our lives,” says a senior consultant for a brand-strategizing company that works with Dove and Nationwide. (More on those guys later.) The consultant spoke anonymously because she wasn’t authorized to talk about clients. “That has paralleled with a better understanding of the role of emotion,” she says.

“What many viewers are looking for today is a more inspirational, aspirational message,” she says. “Don’t tell me what I need to worry about. I already know that.”

You don’t need to make people feel bad about themselves to make them buy menstrual pads.

Researchers discovered it helps brands when people associate them with positive emotions, such as self-confidence, instead of negative emotions, such as worry. According to research from the consultancy Millward Brown, the better loved a brand is, the more likely people are to buy its products. And, sometimes, love is all they’ve got. Many shoppers can no longer tell products apart by their features or performance, our anonymous consultant says. After all, most lotions, potions, and pads work pretty well. Thus the shift from “If you don’t buy our pads, you’ll get a leak and embarrass yourself in front of your crush!” to “We are a pad brand and also, we love confident girls.” No matter if the connection is a bit tenuous.

The pioneer of empowerment advertising was Dove, which developed its famed Real Beauty campaign after some serious psychology legwork. In the early 2000s, the company conducted a survey of American women and “unearthed deep discontent” about the “young, white, blonde, and thin” women that appeared in ads, this Harvard Business Review case study reports. The company hired psychiatrists to help it come up with something more nurturing. Since Dove’s Campaign for Real Beauty, which launched in 2004, Nike, Pantene, and Under Armour have followed suit, to name a few.

I asked about my own irked reaction to seeing the “Always” logo after an otherwise heart-warming bit of video. Every kind of advertising will engender some skepticism, the consultant noted. “I don’t think there are any indications that the skepticism is any higher for this style of advertising.”

“Don’t tell me what I need to worry about. I already know that.”

So advertisers finally realized it could work to make people feel confident, instead of insecure. (Crabby journalists excepted, perhaps.) So far, so good. So what’s with Nationwide Insurance’s “Make Safe Happen” ad, which also aired during the Super Bowl? People hated the ad, which turned on a surprise reveal that the little-boy narrator died of a childhood accident. Sometimes, it seems, strongly negative emotions still work—or at least they’re supposed to. Strong emotions of any kind often forge connections between viewers and brands.

The consultant who works with Nationwide thinks “Make Safe Happen” was a great ad that ran at the wrong time. “If you think about the expectations of people watching the Super Bowl, they do expect to be entertained, predominantly,” she says. Child death =/= entertaining. The ad had other elements marketers think work, such as a memorable (!) narrative, and the imagery was very pretty.

She thinks that with time, the Nationwide ad may turn out to work as the company intended. Surely the company hopes so, too.