Printing out a gun is scary, but how easy it is to buy one is scarier 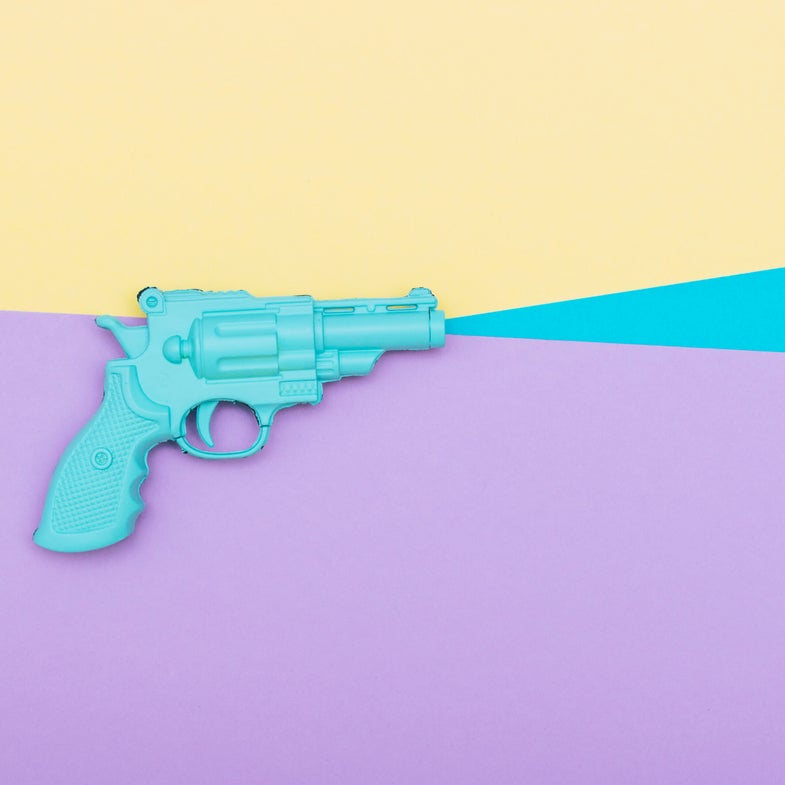 Firing an all-plastic gun is a dubious affair. The weapons can handle about a single shot. Even then, they are often as liable to blow off your hand as to find their target. “I’d be scared to pull the trigger on one,” said Robert Allen, a terrorism expert at Tulane University and security specialist for the U.S. Marine Corp.

In the recent concern over 3-D printed guns, it’s important to remember that today’s 3-D printers only print in plastic (besides machines that run upwards of $100,000). And plastic guns still have a long way to go before they pose the same threat to public safety as an assault rifle. “A lot of this is a big to do over nothing,” Allen said.

If someone wanted to make a semi-automatic weapon, they would need special equipment to construct a lower receiver, the aluminum part of a gun that holds the rest of the pieces together. You can buy an unfinished lower receiver (called an 80 percent lower, because it’s an almost-complete part) for less than $100 online because the piece is not yet legally considered a firearm. A gunsmith could finish the receiver or you would need another machine, close to $2000, to manufacture the rest. While certainly not comforting, making your own gun that can shoot off multiple rounds is not quite as simple as pressing a button on a 3-D printer from Best Buy.

“If you were hoping to carry an illicit weapon, it’s probably easier to get a gun from the black market than to make your own,” said Thomas Woodson, who studies emerging technologies and public policy at Stony Brook University.

Still, for those people intent on illegally printing plastic guns, the decision to block the public release of blueprints this month did little to stop them. While online for just two days, designs for 3-D printed guns were downloaded nearly 100,000 times back in 2013. Without a doubt, those plans remain circulating in the dregs of the internet, Woodson said.

Technically, having an all-plastic gun is illegal. When 3-D printed weapons first made their appearance, a law was already on the books requiring guns to have a certain amount of metal components. That ensured any legal weapon would show up in a metal detector.

In theory, an all-plastic gun would be bothersome to law enforcement beyond evading detection. Forensic investigators rely on microscopic details left in the wake of a gunshot when they analyze a crime scene. The barrel of a metal gun is coated in ridges that leave a unique marking on a bullet. “It’s almost like a fingerprint,” Allen said. “Every time you fire a bullet, I can match that bullet to a particular gun. That’s how law enforcement solves a lot of crimes.” If a plastic gun was used once and thrown away, “that would catch my attention,” he said. It’s hard to make a murder case without evidence from the weapon.

For now, though, the threat from a 3-D printed gun looms larger in the public eye than in reality. “Even if you removed every single 3-D printer from the world today, other machines could print out or cut out objects that could be used to build things that are prohibited,” said Woodson.

What’s more, a gun in the U.S. is easy to come by, said Allen. “Why go through all the trouble to make a plastic gun when I can just go get one?”