Saudis Use Chinese-made Cannons in Yemen 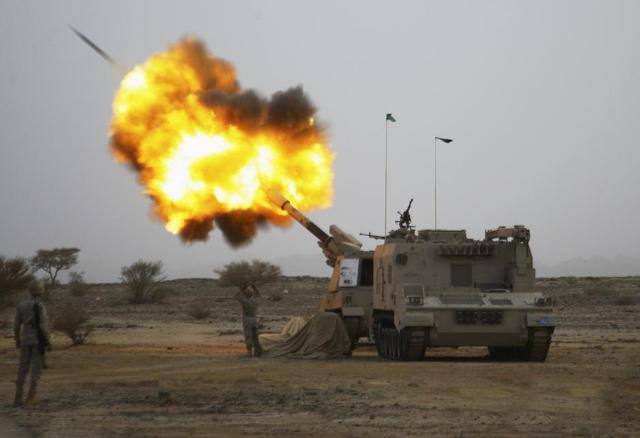 The Saudi Army is deploying its best cannons, the NORINCO PLZ-45 self propelled howitzer (SPH) to bombard Houthi rebels in western Yemen. This is the first time that a modern Chinese SPH has seen combat. While Saudi Arabia has bought primarily American weapons, recent advances in Chinese artillery technology has actually made Chinese artillery more capable in many respects over its American counterparts. 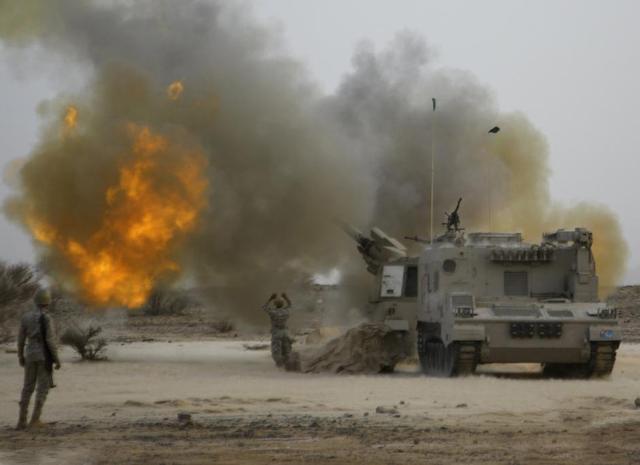 The PLZ-45 is the artillery workhorse of the Saudi Army, it can a range of nearly 40km and can fire American and Chinese made smart munitions guided by lasers and satellite navigation, as well as cluster munitions.

The PLZ-45 is a 33 ton artillery vehicle, with a 6.97 meter long cannon that fires guided and unguided 50kg 155mm shells up to 39 kilometers away (in contrast, the America M109A7 Paladin’s shorter cannon has a 30km maximum range). First developed in the 1980s, the PLZ-45 did not see widespread Chinese service, though its bigger descendant, the 50km ranged PLZ-04, is in widespread PLA service. The PLZ-45 comes with an ammunition supply vehicle that carries 90 shells, as well as sophisticated counterbattery and fire control radars, in addition to forward observation scouts. 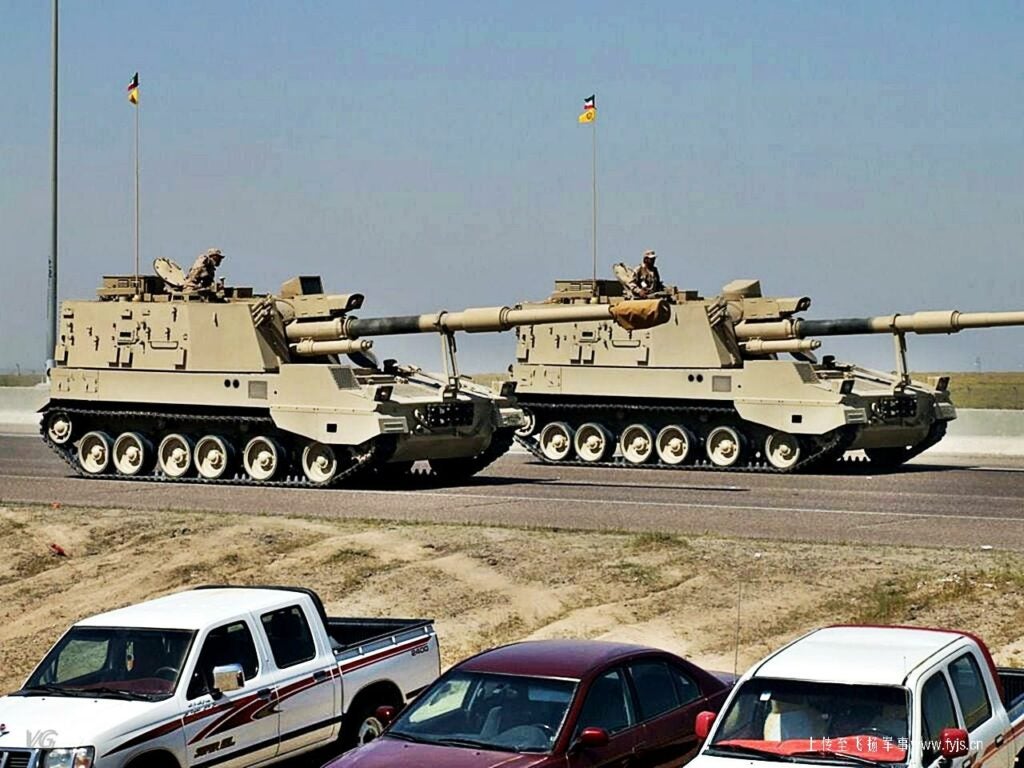 While Kuwait has chosen to buy western equipment such as the American M1A1 Abrams tank, it has ordered 75 PLZ-45 SPHs from China. The original 1998 purchase of 27 was intended as a political favor for Beijing, but the Kuwaiti was satisfied enough to keep ordering more cannons.

Currently, over 200 PLZ-45 SPHs have been sold by China’s NORINCO weapons manufacturer to Algeria, Kuwait and Saudi Arabia. Especially noteworthy is that while Saudi Arabia also possesses American made M109A5 and French AMX-GCT SPHs, they have chosen more capable Chinese made artillery to take the lead in Operation Decisive Storm, the Arab intervention into Yemen. However, we should not be too surprised at the use of Chinese land weapons; as the 2014 U.S. Defense Department’s China Military Power Report noted that Chinese defense contractors like NORINCO are producing world class weapons systems not just in new areas like drones, but also in traditional technology like armored vehicles.