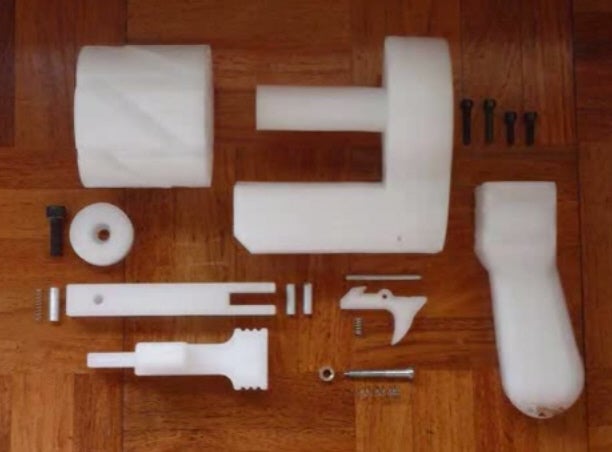 When the first working gun was 3-D printed in the United States, the government responded not through the Bureau of Alcohol, Tobacco, and Firearms, but instead through the State Department. Guns, it turns out, aren’t terribly hard to get in the United States, so a 3-D printed gun doesn’t radically change gun access here. In countries with stricter gun control laws, though, printing a gun is a new risk. This week, Japan sentenced 28-year-old Yoshitomo Imura to two years in prison for printing guns and instructing others on how to print them.

Imura printed a six-shot revolver known as the ZigZag. It fires .38 caliber bullets, same as those used in Defense Distributed’s original 3-D printed Liberator pistol. While the majority of the gun is printed plastic, it still has a few non-printed parts. Notably, these are pins, screws, a spring, and several rubber bands. Here’s a video of someone assembling a printed ZigZag revolver:

Japan isn’t the only country with tight gun control laws to address 3-D printed weapons. In Australia, which passed strong gun control measures following a 1996 massacre, police tested 3-D printed guns. Their tests highlight how likely it is for poorly-constructed guns to explode, portraying them as a major risk to the shooter as well as anyone standing in the vicinity. In October 2013, the United Kingdom launched a raid on suspected 3-D gun printers. The raid yielded only 3-D printer parts, not guns.

In the United States, 3-D printed guns are regulated by the Undetectable Firearms Act, which specifies that guns must be visible to metal detectors. Defense Distributed’s Liberator included a functionless 6-ounce metal bar in the handle for just this purpose. In the United States, detectability might be more important than just the creation of new weapons, but in countries without more than 200 million guns in private hands, the mere creation of a new gun is itself a new risk. 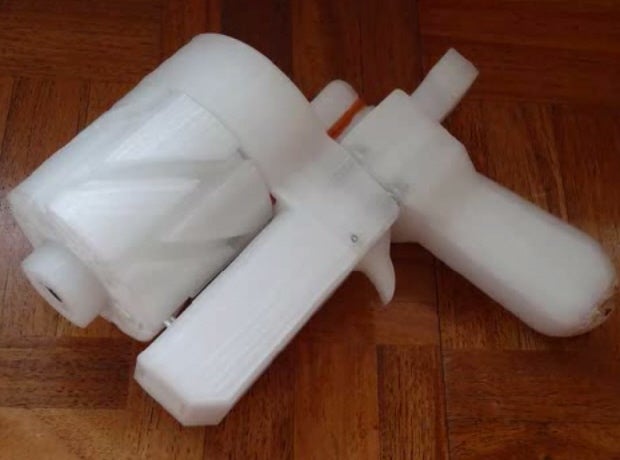