If you’ve ever worked on bikes or cars, you know how annoying it can be to work with both English/imperial... 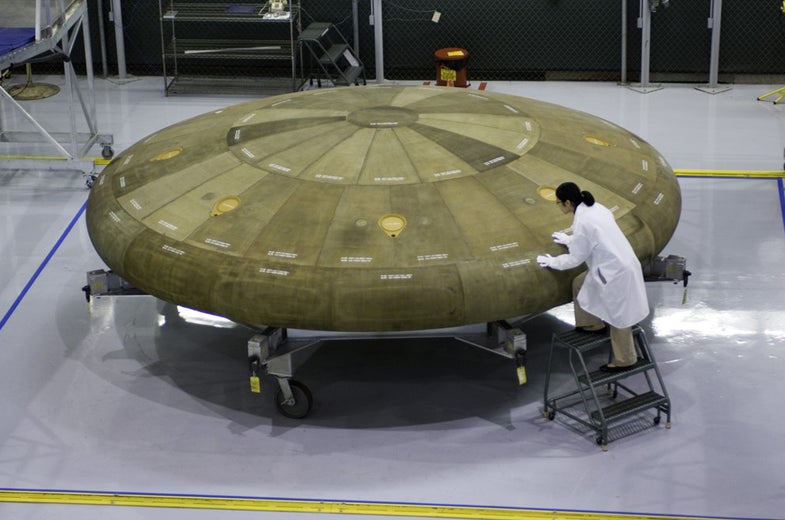 If you’ve ever worked on bikes or cars, you know how annoying it can be to work with both English/imperial and metric units at the same time; well, the same goes doubly with spacecraft, but NASA’s theoretically modular and standards-adhering Constellation system is shaping up to be the odd one out in space, where the metric system rules.

Since Constellation’s foundation–which includes the Ares rocket and the Orion crew capsure–is largely based on technology already used on the 30-year-old, imperial-measured Space Shuttle, NASA would have to spend an estimated $370 million to convert its engineering plans, software and hardware to the metric system. Which is a significant budgetary blow to a system already in jeopardy of being cut off.

The commercial spaceflight sector, who had hoped to use the Orion and Ares systems for a variety of missions, is not too happy. “We in the private sector are doing everything possible to create a global market with as much commonality and interoperability as possible. But NASA still can’t make the jump to metric.” Mike Gold of Bigelow Aerospace told New Scientist.

But in addressing the growing likelihood of the Constellation plan being significantly altered or axed altogether, Gold says it best “If the program is cancelled, ‘zero’ is the same in English and metric.”