Will Sleeping in a Centrifuge Help Combat Muscle Atrophy in Space? 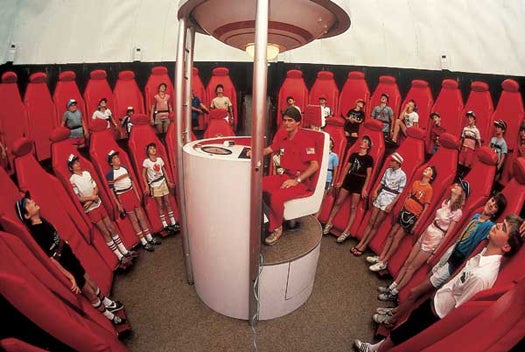 Of the many obstacles preventing manned travel to Mars, spending over a year weightless ranks as one of the biggest. Extended weightlessness degrades the muscles and bones of astronauts so thoroughly that by the time they get to Mars, they may not have the strength to walk on it.

Half of the men took a whirl in a NASA centrifuge for an hour every day. The centrifuge produced two and a half times the regular strength of gravity on Earth, and that was enough to stave off the muscle deterioration seen in the other members of the experiment.

Ok, so the ship that goes to Mars will have to have a centrifuge workout room. Now that the weightlessness problem is solved, someone needs to get on that pesky cosmic ray radiation issue.