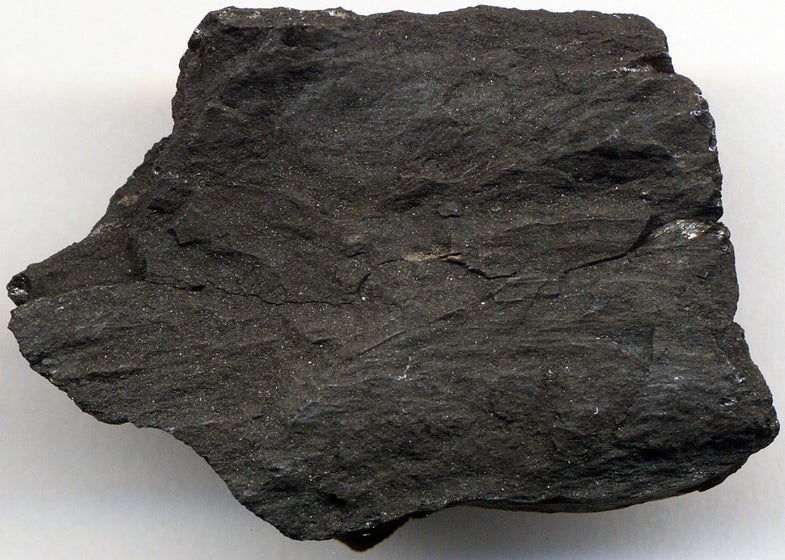 A Mississippi “clean coal” power plant which received hundreds of thousands of dollars in federal subsidies is facing an investigation by the Securities and Exchange commission, the branch of the government that manages laws surrounding stocks and markets, according to a new report from the New York Times.

The plant’s owner, Southern Company, is also being sued for fraud by utilities consumers, who have paid for much of the construction cost through utilities taxes.

Southern Company is alleged to have concealed problems as they arose, understated the cost and time table of the project purposefully, and misinformed the public of meeting dates and times. It is also being accused of safety violations and shoddy work.

The power plant was part of a move nationally to create greener technologies to pair with our continuing use of fossil fuel, especially coal, the dirtiest and least efficient fossil fuel. The plant is proposed to use carbon capture and storage technology, where carbon emissions would be contained instead of being released into the atmosphere.

The emissions are then slated to be used to force out hard-to-reach oil deposits. Some critics have seen this as contradictory, as the product would be used to attain more fossil fuels.

The plant was also originally seen positively by residents to bring jobs to an area where the average per capita income is $14,837. While some jobs were created as promised, much of the construction cost had been pushed onto electricity-consumers.