Maybe the more pressing issue is whether anyone will be convinced. 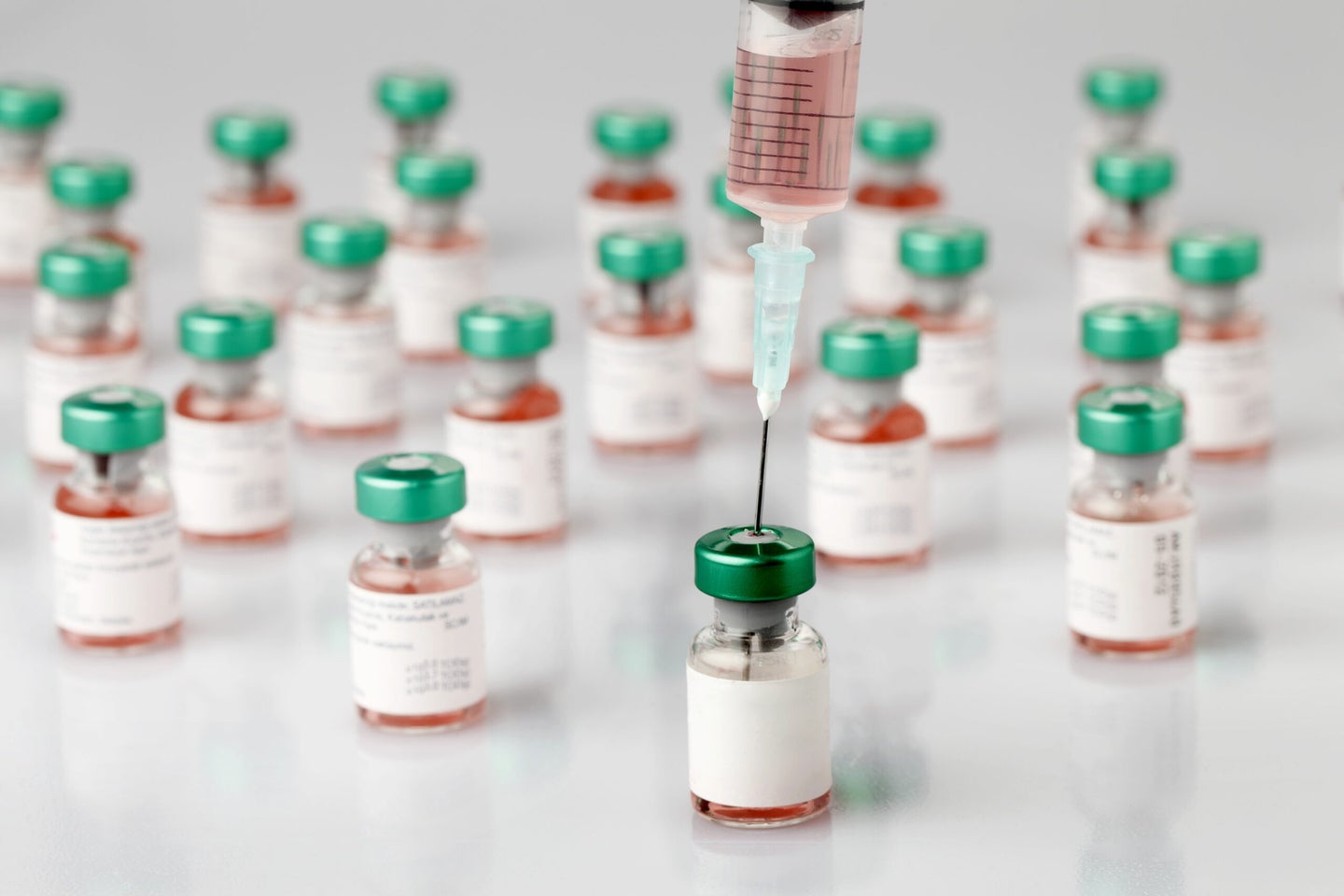 We’re two decades past the publication of the now-retracted study that claimed to show a link between autism and the MMR vaccine, but we can’t seem to shake its effects. The physician who lead the study committed fraud and has had his medical license revoked. Numerous studies have demonstrated the complete lack of a link between vaccines and autism. Yet many people are still concerned.

Now, in the face of some of the worst outbreaks the world has seen in recent years, Danish researchers have published one of the largest studies of autism and MMR to date. Its finding should come as no surprise: there’s no link.

The results, published in the Annals of Internal Medicine, are the result of following 657,461 children born between 1999 and 2010. Researchers followed up with those children starting at one year of age and continued through August 31, 2013. The massive size of the dataset allowed the study authors to control for various factors like age, sex, sibling history of autism, and other autism risk factors. In the end, 6,517 children received an autism diagnosis—and the risk was exactly the same regardless of whether they got the MMR vaccine. What’s more, as an editorial in the same journal issue points out, they showed that there was no association between when a child got vaccinated and when they got an autism diagnosis, further undermining any causal link.

This is another in a long line of studies published since the original—demonstrably fraudulent—study came out in 1998 claiming a link. A 2015 investigation of 95,727 American children also showed no difference in risk of developing autism between those who did and didn’t receive the MMR vaccine. Another study from 2015, this time in Japanese children, showed the same result. A 2017 meta-analysis of many autism risk factor studies actually found a small, non-significant decrease in the likelihood of developing autism after receiving the MMR. These studies have an inherent limitation in that a relatively small number of children go unvaccinated, and it would be unethical to withhold potentially life-saving vaccinations in order to compare the outcomes of children with and without. But unfortunately, pockets of people persist in opting out of vaccines for their offspring, providing researchers with at least some data to analyze. And while Wakefield’s research has been debunked many times, repeated analysis of unvaccinated children supports the conclusion that autism has no link to immunization.

Meanwhile, numerous studies have also shown that parents consistently cite concerns about autism as a reason to not vaccinate their children.

It’s unlikely that another study proving what scientists and most of the public already know will sway anyone. Even parents who vaccinate their kids amidst an outbreak don’t seem all that convinced that the vaccine is safe. But if studies such as these convince even one person, that’s progress. And just a handful of vaccinations can make the difference between a cluster of measles cases and a full-blown outbreak.