The miraculous medical sponge in a syringe 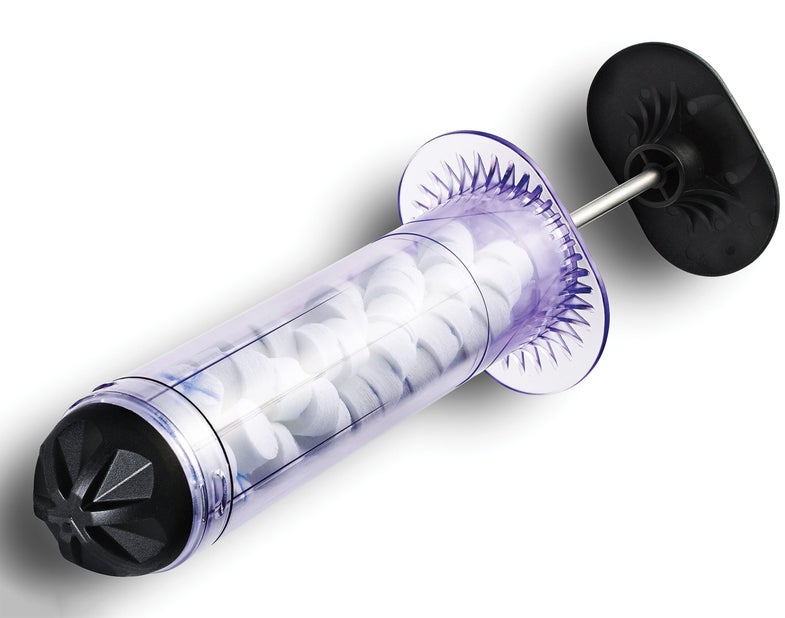 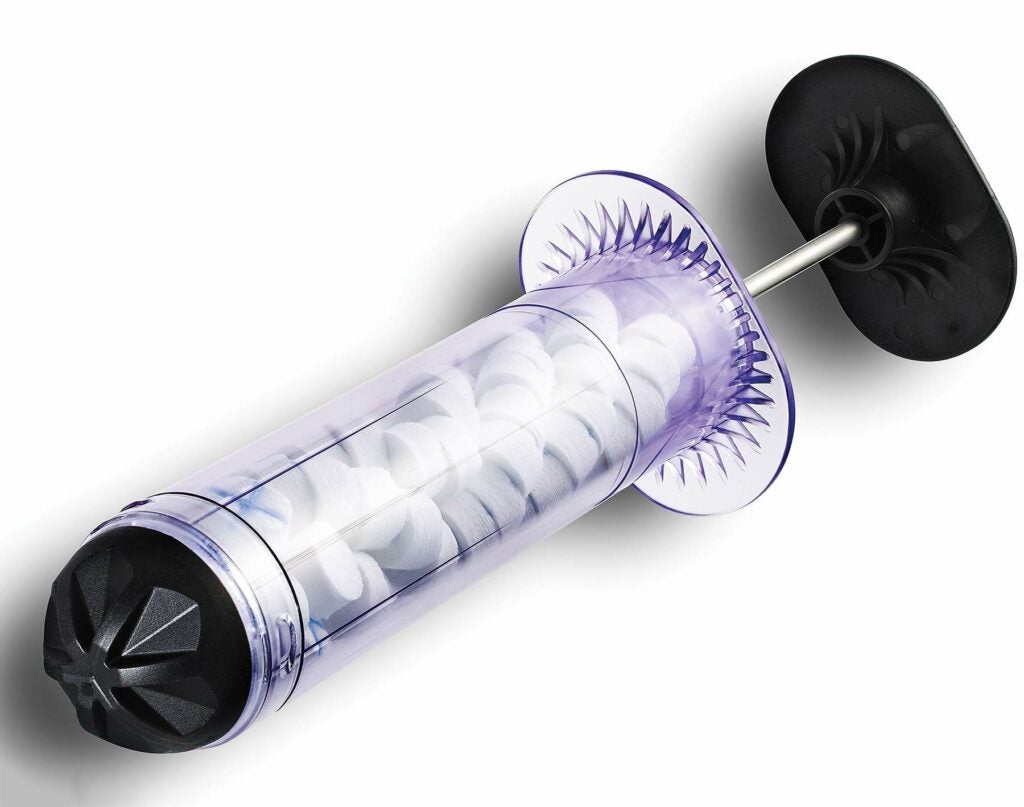 These injectable sponges can enter open wounds to stop internal bleeding in the field for up to four hours.

The premise is simple: dozens of compressed sponges are injected into the wound with a plunger-based device that is essentially half syringe half tampon applicator. The sponges rapidly expand as they absorb blood, and effectively crowd the open wound, applying pressure that reduces or even stops bleeding.

And it works, in real life.

The case, which was reported to the Journal of Emergency Medical Services, says that the device stopped femoral artery bleeding when essentially no other treatment seemed to work.

XStat’s had a quick rise to success. It was announced in February 2014, and only given FDA approval in December of 2015.

We know at least one person (plus a team of doctors, a family, etc.) who are happy it’s around.