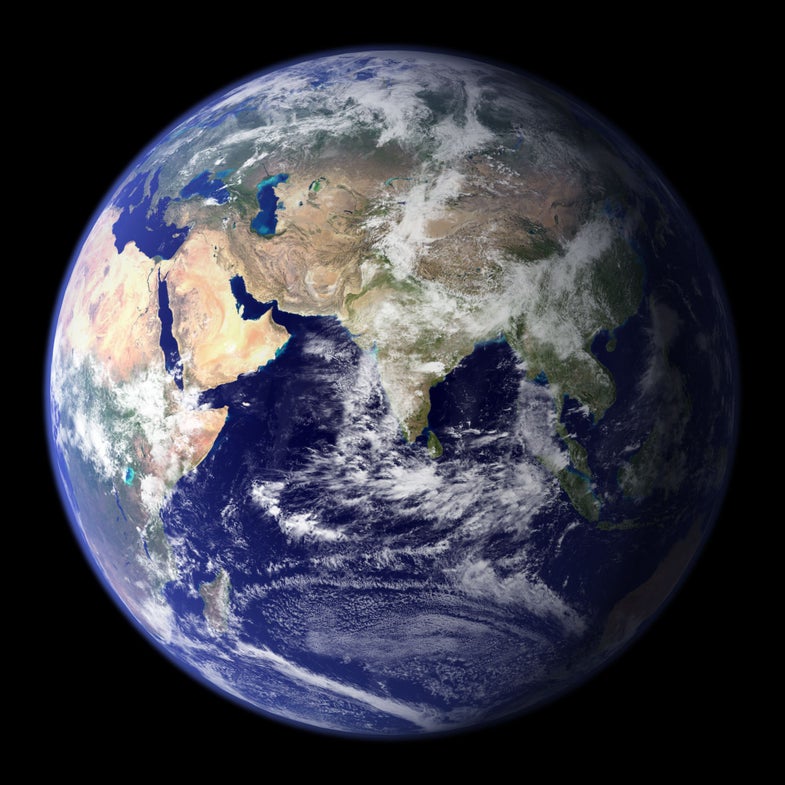 An Inconvenient Sequel: Truth To Power is coming to theaters on July 28, and former Vice President Al Gore isn’t pulling any punches in the follow-up to his 2006 climate change documentary. Just over a decade later, the message in the movie’s first trailer is clear: the evidence still shows that human-induced climate change is damaging our planet. In fact, there’s now even more evidence in support of this than there was in 2006.

The trailer was released hours after President Donald Trump signed executive orders to dismantle many of the environmental protections implemented since the first documentary’s release. The executive orders will undo plans to curb emissions of greenhouse gases, which have been shown to warm the planet, as well as give a boost to the coal industry. “We’re ending the theft of American prosperity and rebuilding our beloved country,” the president said.