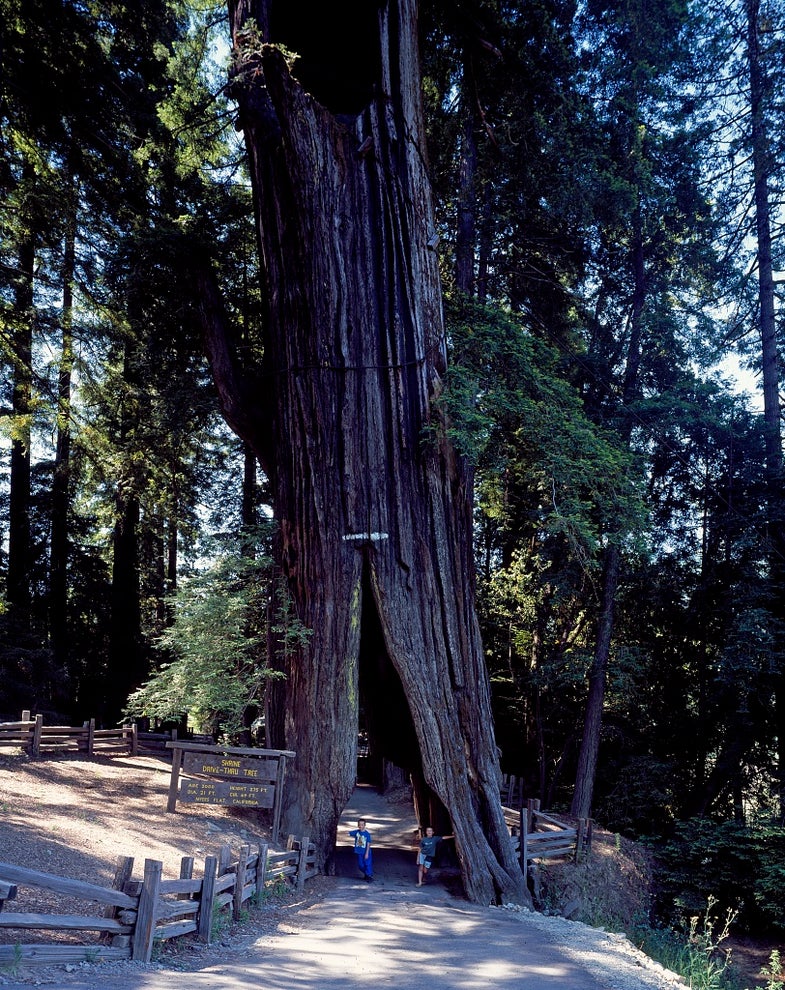 The study was sparked by the earlier work of Cliff Riebe, an associate professor in geology at the University of Wyoming, and his colleagues. “They would find trees growing in little pockets in the granite, but they wouldn’t find any other vegetation in the rest of the granite,” said Sara Aciego, lead author of the new study. “Cliff hypothesized that it was because dust was pooling in these areas, and that it was actually the source of the nutrients for the trees growing in these little pockets.” But he didn’t have any data.

Still, Riebe’s hypothesis wasn’t entirely out of left field. Scientists have known for a while that winds are strong enough to pick up and move dust—fine, dry particles of earth, human skin cells, waste, and burnt meteorite particles. Typically, these particles migrate over relatively short ranges. But if the dust gets picked up at higher elevations, eddies and global wind movements can take it on a trip around the globe, where ecosystems learn not only to tolerate the dust, but to depend on it.

“That material has been known, in a few select ecosystems, to contribute nutrients in places where there are very nutrient-poor soils,” said co-author Emma Aronson, an associate professor in the department of plant pathology and microbiology at the University of California, Riverside.

Tropical ecosystems are often dependent on dust because their soil can become weathered over time. “There it makes sense,” said Aciego, “because the soils are leached out because they get so much rainfall.”

But this isn’t the case in the mountainous, comparatively dry environment of the Sierra Nevada. And the Sierra’s bedrock is constantly eroding, or breaking down and creating new soil, meaning it should be packed with regular infusions of nutrients. But because the bedrock itself is fairly poor in the nutrient department—particularly when it comes to phosphorous—the soil it produces isn’t inherently capable of supporting the region’s stunning flora.

That’s where the dust comes in. It settles onto the soil, enriching it with the vital nutrients that the sequoias require. But to see if dust is really acting as a kind of fertilizer, the researchers first needed to capture it.

“Measuring dust is incredibly challenging,” said Aciego. The trees in question are in a relatively remote location, one of nine Critical Zone Observatories used as monitoring stations to observe how ecology develops in key ecosystems across the United States. And dust, being a fine particular matter, is easily blown out of any trap that it’s blown into. But Aciego thought that they could modify techniques she’d previously used to take ice samples while conducting research in Antarctica to catch dust in the Sierras.

This meant using deliciously low-tech passive dust collectors made from marbles suspended in a netting inside of a Bundt pan. The marbles help ensure that any dust that falls into the collector (i.e. the Bundt pan) stays in rather than getting blown out by competing gusts of wind. The whole setup was attached to a pole to keep researchers from adding dust kicked up from below to the pan as they walked over to collect samples.

“Most people think that when you have a valley and it produces dust, the dust stays within the valley,” said Aciego. “So if you have all of the horrible impacts in terms of lung issues, and asthma, in terms of air quality that stays in the valley. Most people haven’t thought that the dust would leave a valley that’s relatively low elevation. But what we saw was that as the drought got worse, the Central Valley was producing a ton of dust that made it to higher elevations.”

At the same time, isotope analysis showed that as much as 45 percent of the dust, especially in higher elevations, was coming from Asia—much of it from the Gobi desert. And when the researchers assessed concentration of nutrients, “We found the dust actually carried more phosphorus than we were getting from the bedrock,” said Aciego. “Even the amount that was coming from Asia alone was more than we were getting from this bedrock.” In other words, dust seems to be a critical component of this ecosystem. Without tiny particles from Asia, the towering trees of California might not be able to thrive. And the same is likely true for other ecosystems as well.

“What this study is saying is that these places that are producing dust are actually fertilizing way more of the world than we had ever anticipated before,” said Aciego.