Hybrid Computers Are Starting To Get Good 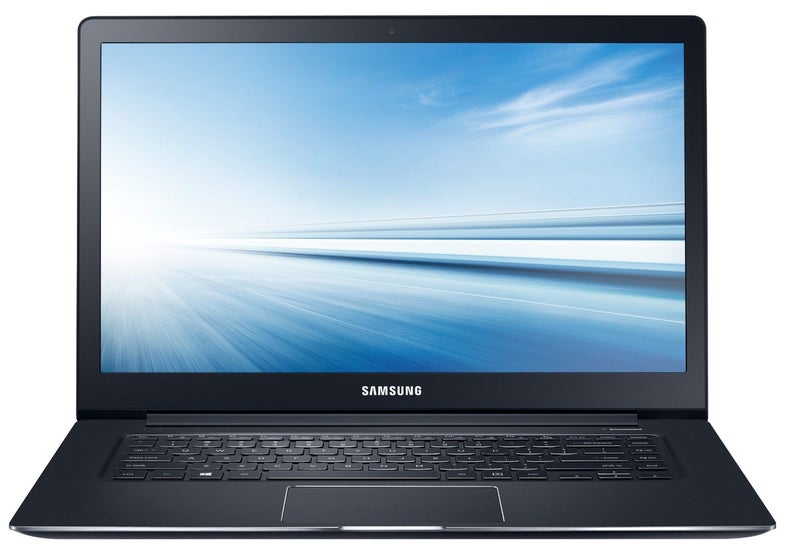 Hybrid computers–the laptop-tablet chimeras that include convertibles, detachables, and tablets with keyboards–always sounded better than they actually were. That’s because they always came at a cost. Most hybrid devices were either powerful (and big as a breadbox) or slim (and grossly underpowered). For the average business traveler, hybrids could never really serve as a primary computer.

That was how things stood–at least, until late last year. In October 2014, Intel launched the Core M processor, which is built on a new energy-efficient architecture that allows it to draw less than half the power of its predecessor without sacrificing performance. Less power consumption means less heat, and less heat means no need for active cooling. As a result, a number of manufacturers are launching lightweight, fanless, ultra-thin hybrid devices to go toe-to-toe with standard premium laptops.

Whether the hybrid movement will catch on remains to be seen. PC sales have slowed since 2011 as smartphone sales have soared. But, if you’re one of the many people who still travel with multiple gadgets, having one less thing in your bag could come as sweet relief.

This article was originally published in the March 2015 issue of Popular Science, under the title “Tabtops? Laplets? We Love Them.” 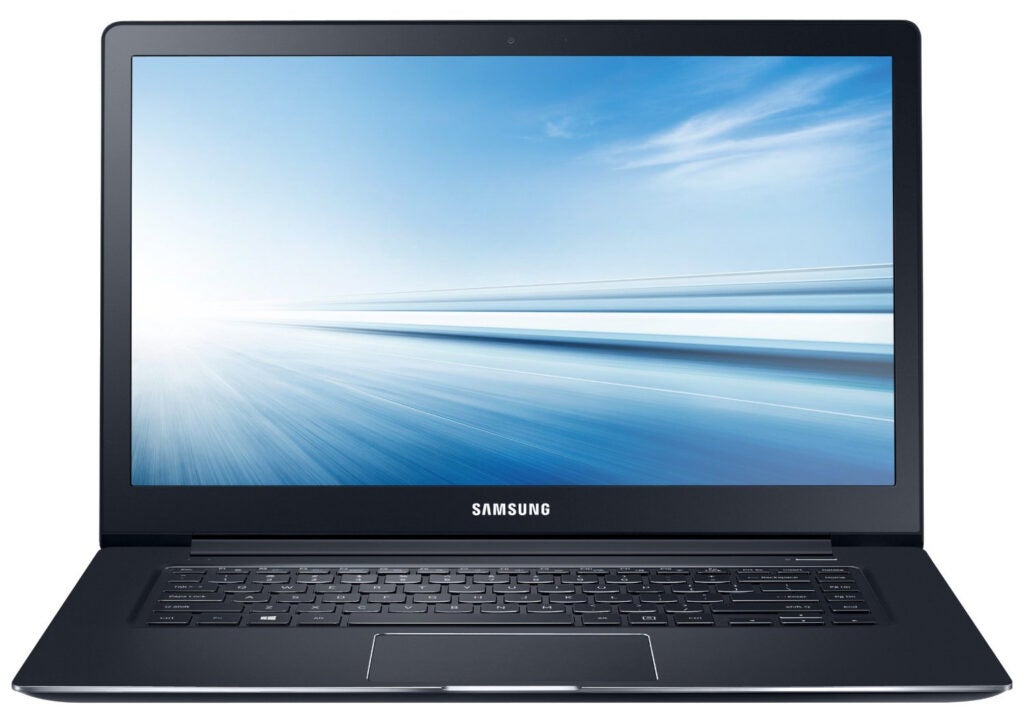 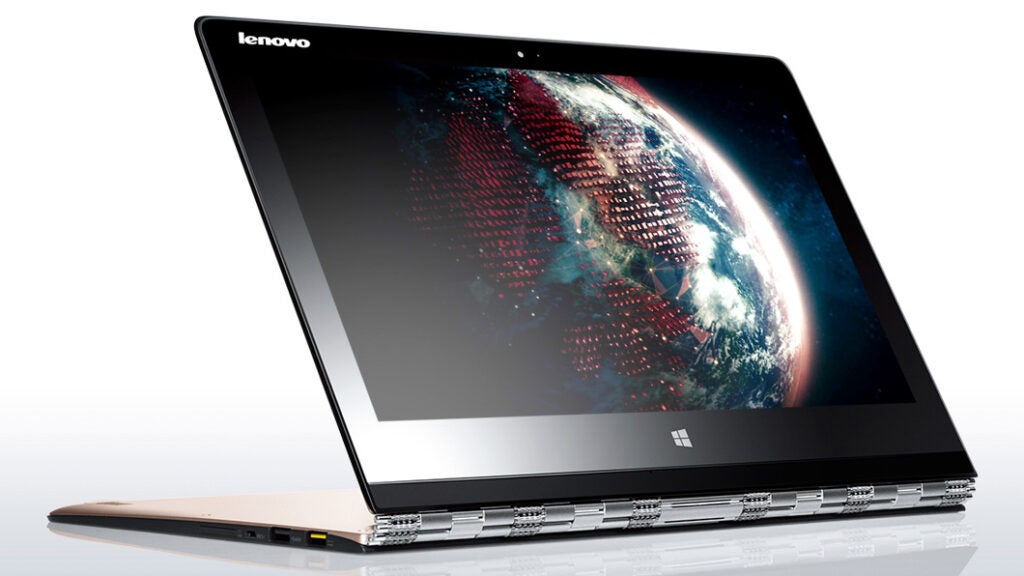 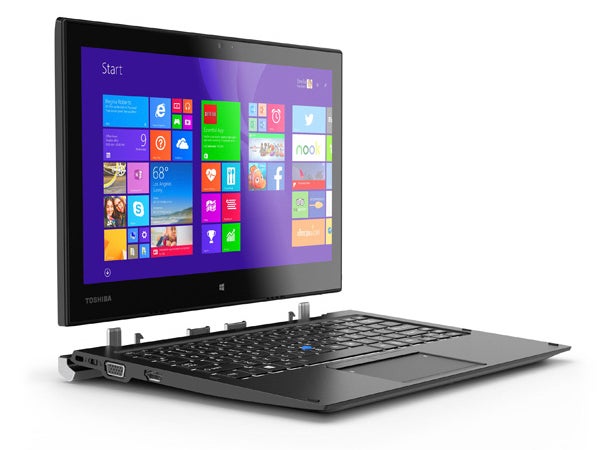 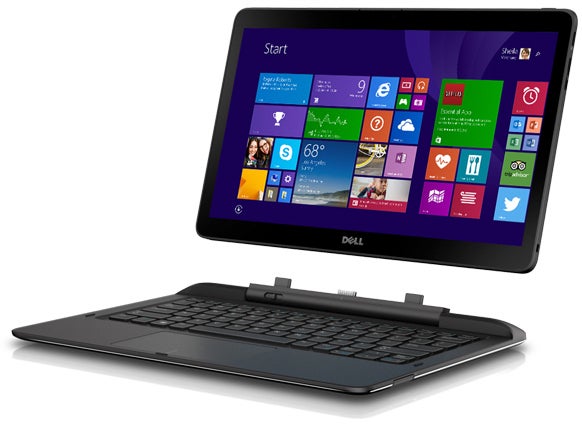