One telltale sign it’s time to replace your laptop battery

Hint: Don’t take your device’s word for it. 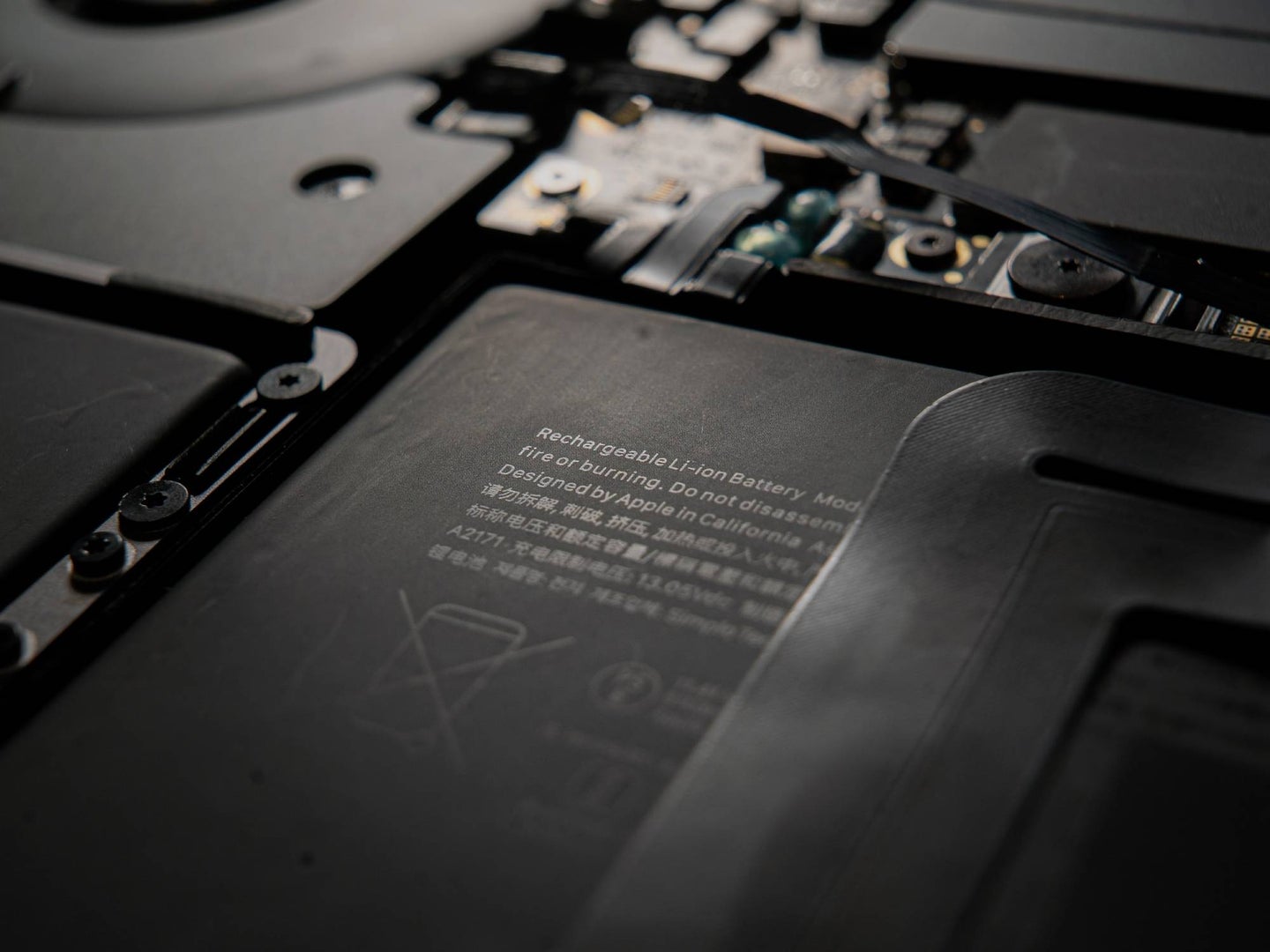 Replacing one of these takes expertise but also a lot of muscle. Mika Baumeister / Unsplash
SHARE

The pace of progress with a lot of consumer technology has finally slowed down. In 2010, a three year-old laptop was two years out of date. Now, it’s common to see people holding onto phones and computers for a lot longer which has prevented us from constantly splurging to upgrade our gadgets.

But some components cannot keep up with the longer lives of our devices, which has resulted in more and more people having to deal with major battery problems.

“Batteries are consumable”, explains Craig Lloyd, head of content operations at iFixit, “and more people are starting to realize that.”

A few years ago if your battery died it made more sense to just get a new smartphone. But people are starting to realize that getting a new battery will leave their phones as good as new. And that’s more than enough to run the latest apps—even for devices with two or three years of use.

In most cases, you’ll notice something is up with a battery because the power in your phone or laptop won’t last as long between charges. Some devices will also notify you when a battery is approaching the end of its rated lifespan. Devices running MacOS, for example, are known for notifying users earlier than other operating systems when batteries are holding a subpar amount of energy.

What happens when a battery “dies”?

Each time you put your battery through a charge cycle—where it uses all its stored power and is then fully recharged—you wear it down a little. That’s because you can recharge your battery at its full capacity only a limited number of times. You can find this stat for your device online or in the product manuals under maximum rated cycle count.

However, when a smartphone, laptop, and other consumer device batteries “die” they mostly just won’t hold a charge for as long.

“My wife’s laptop went seven years before I replaced the battery,” says Lloyd, “And it was at the point where the battery only lasted an hour or two when it should have lasted eight or ten.”

[Related: Cell phone batteries are destined to die, and we have physics to blame]

But this doesn’t affect the device, which is still safe to use and won’t suddenly explode. Those kinds of failures are normally the result of manufacturing defects or damage, not regular use, explains Lloyd. If you’re curious, you can check how many cycles your laptop has already gone through and compare it to its rated lifespan as stated in its user’s manual.

On a PC, open Command Prompt (you can find it by searching for it next to the start menu), type powercfg /batteryreport, and then hit Enter. Next, open File Explorer and go to your user folder. (If you have trouble finding it, type C:\Users\[YOUR USERNAME] in the folder navigation bar. Once you’re there, open the file called battery-report.html. There you’ll find your battery’s cycle count, as well as other information about it like how much capacity it currently has.

On a Mac, Option-click on the Apple menu and select System Information. Under Hardware, select Power and you’ll see the Cycle Count listed.

When to replace your device battery

In short, whenever you want to.

Regardless of what your laptop or smartphone is telling you, if your device is still performing normally, you don’t have to change the battery. And even if it’s not holding as much charge as it used to, if it’s still lasting long enough for you, then you don’t have to do anything about it. It’s only when the drop in performance starts to affect you that you really need to get another one.

But if you’re planning to keep your gadgets around for longer, you should plan on replacing their battery at some point.

“You have to think of your phone like a car,” says Lloyd. “There are things that can degrade and wear out over time that just need to be replaced.”

How to replace a battery

How easy it will be to replace a battery will depend on the device you’re working with. It can be a simple process involving a single screw, or an incredibly complicated enterprise that requires you to disassemble your entire computer and melt an incredibly sticky adhesive while you try not to break anything (we’re looking at you Apple).

If the battery starts to fail within the warranty period, the easiest thing to do is to contact the manufacturer, as they might cover the part and the replacement. If your warranty is expired, you can take your device to a repair store—or replace the battery yourself.

If you choose the DIY path, check out iFixit’s step by step guides to see what’s involved. Keep in mind that it may be a bigger job than you’re prepared to do, and if that’s the case, it’s totally fine to reach out to a repair shop. If you feel confident and are ready to get your hands dirty, iFixit also sells kits that include reputable sourced parts and all the tools you’ll need for most popular devices.