A birthday present from Google 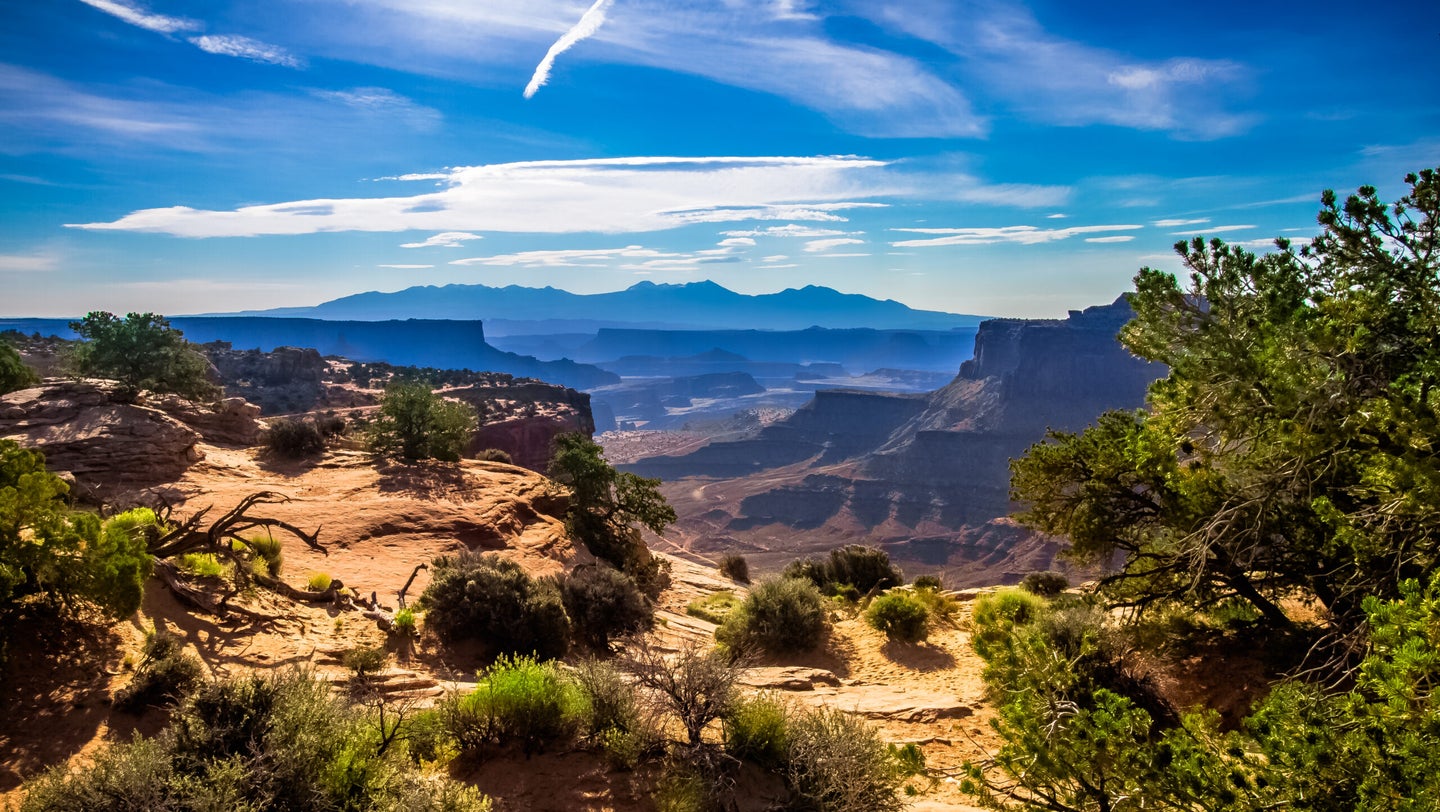 The Hidden Worlds Of The National Parks takes people into five distinct and iconic parks, guided by rangers that offer insight into what you’re seeing on the screen. It’s a great way to see some of the more distant parks, especially if you can’t get away to see them in person.

In Hawai’i Volcanoes National Park, you can see inside a lava tube and fly over an active volcano. Moments later, in Kenai Fjords National Park in Alaska, you can climb down into a crevasse in a glacier, and watch a timeline of how the glaciers in the park are receding. Then head to Carlsbad Caverns in New Mexico ,where you can get a glimpse inside the elegantly sculpted space inside the Earth’s surface.

In Bryce Canyon in Utah, you can take a trail ride into a canyon, then head over to Florida’s Dry Tortugas park, where you can explore a reef without ever getting wet.

This isn’t the first time that Google has partnered with the National Park Service. In 2013, it started putting trails in the Grand Canyon on Google Street View.