And it's kind of our fault 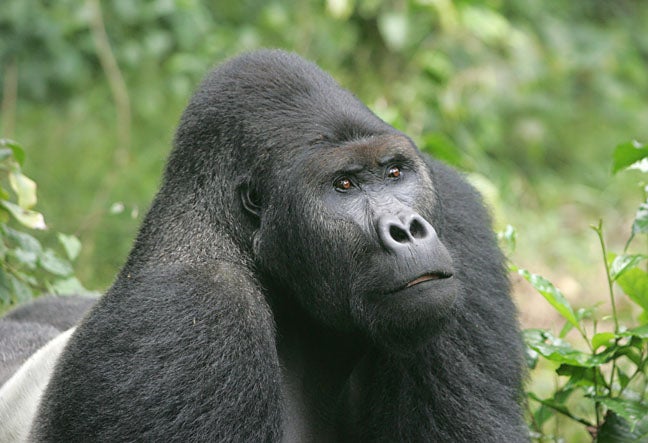 The eastern gorilla is now listed as “critically endangered,” and humans might be mostly responsible. This alarming great ape update comes from the International Union for Conservation of Nature’s (IUCN) updated Red List for endangered species.

The IUCN estimates that less than 5,000 eastern gorillas remain in the wild and says that the overall population is decreasing, with a continuous decline of the mature population as well. The lowland gorillas have earned the “critically endangered” status, since the population is now only 30 percent of what it was 20 years ago, when it was first listed as “endangered.”

Humans have played an important role in the rapid decline of these great ape populations. Between logging, habitat conversion for agriculture, and illegal hunting and trading, humans have contributed greatly to the destruction and fracturing of ape populations and homes.