Hurricanes might be worsening, coffee could save your life, and hedging is definitely a huge part of science

This might be the best article you've ever read on the subject. 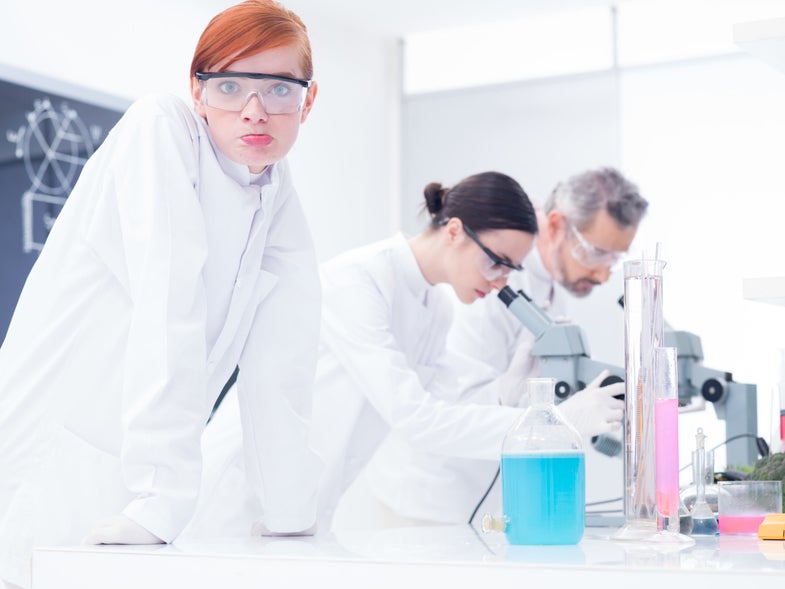 Vampire bats could soon swarm the United States. Reading this headline might make you yawn. Plesiosaurs probably took over the world using all four flippers.

If you scroll through enough of the headlines on Popular Science articles, you might notice a trend. We use a lot of hedge words, or words that make the science we’re writing about seem less definitive. There’s a reason for that.

“Hedging is a really important part of how academics communicate,” says Emily Ruppel, a PhD student in communication with a focus on rhetoric at the University of Pittsburgh. “Using words like ‘might,’ or ‘could,’ or using the passive voice, can actually make your argument stronger because you are not overstating your case.”

In other words, it’s better for researchers to under-promise and over-deliver than the opposite.

“Especially for young researchers, or for people who are new to a field, you don’t want to be caught stating something that you’re then on the hook to defend,” adds Ruppel.

It’s one thing to write a study concluding that a new drug treatment might help put a certain kind of cancer into remission. Other researchers will dig into your work and see if what you found holds true—that’s how science is supposed to work—and if the drug you studied really does keep putting that cancer into remission, great. If it doesn’t, figuring out why may still lead to important insights. But if you say that your results prove you can cure cancer and follow-up research isn’t quite so successful, it makes scientists less likely to trust your work in the future.

“When science writers write that ‘researchers found that’ or ‘it was proven that,’ those kinds of perfect tense phrases can sort of indicate that this is a finished scientific conclusion,” says Ruppel.

Reporters have a responsibility to maintain that uncertainty, instead of pretending that a study proved X or disproved Y. Avoiding this kind of literary absolutism, and instead opting to mimic the language of scientists, doesn’t mean that the writer mistrusts the study—it means they recognize that science is a process. The writer wants to avoid the kind of whiplash caused by less scrupulous science reporting. Take nutritional studies, for example: it can feel like one day you’re supposed to drink nothing but coffee, while the following week you should avoid it entirely. Hedge words help acknowledge that generally, scientific advancements aren’t the result of a single experiment.

Scientific consensus—certainty on subjects such as the fact that the Earth is round, that species undergo evolution, and that DNA is a building block of life—comes only after multiple studies and experiments gradually solidify our understanding of their results. Scientific consensus, such as the fact that Earth’s climate is warming due to human behavior, can be thought of a lot like a pointillism painting: if you assemble enough dots (experiments) the picture emerges.

Because a lot of scientific journalism articles are based on a single study—a single dot in the painting—it’s often too soon for consensus to emerge, hence the use of hedge words. This doesn’t mean that the study is hokum; it means that this is probably a topic you should keep tabs on.

At the same time, it makes a difference where hedge words are used matters. When it comes to climate change, Popular Science doesn’t hedge. Climate scientists have reached consensus: the climate is changing, and it’s because of us. The specificity of the effects—just how much sea levels will rise, or when a given region will become all but inhospitable—are less clear. That’s where you’re likely to see a hedge word or too. But make no mistake: while the number of category 4 and 5 hurricanes hitting the United States might double by the end of the century, the planet is definitely getting warmer. And that’s definitely bad news.