Potentially harmful respiratory disease may be on the rise in children, warns CDC

Enterovirus D68 (EV-D68) can cause paralysis, similarly to polio. 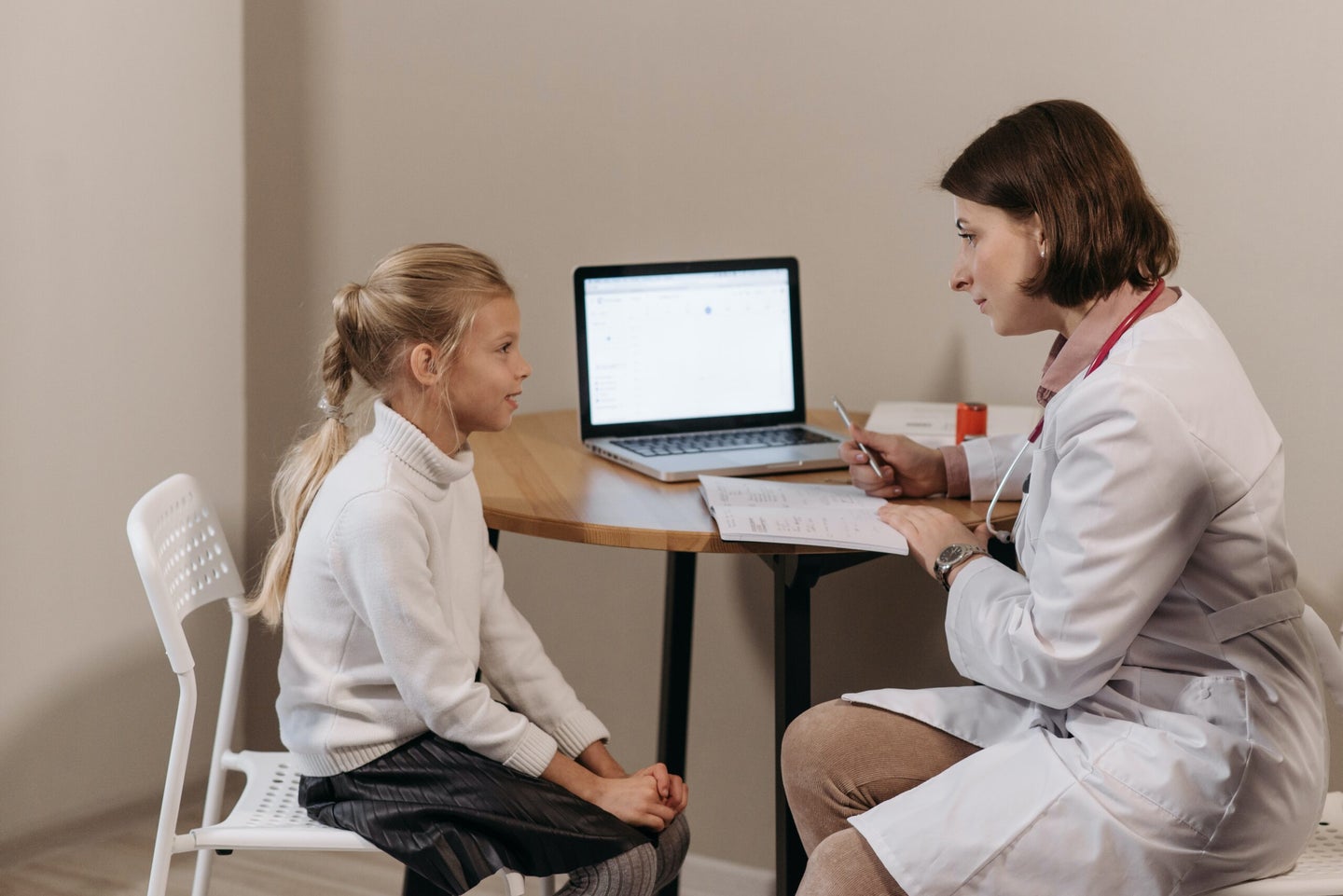 As the northern hemisphere heads into cold and flu season, the Centers for Disease Control and Prevention (CDC) warns healthcare providers to prepare for a possible increase in cases of another respiratory infection called enterovirus D68 (EV-D68). It is classified as a non-polio enterovirus which are very common and cause 15 million infections annually in the US. There are more than 100 known types of enteroviruses and rhinoviruses that circulate throughout the year.

EV-D68, however, may be linked to a rare condition called acute flaccid myelitis (AFM) that causes weakness and paralysis in the arms and legs of younger patients. Since the CDC began tracking the virus in 2014, there have been 693 confirmed cases of AFM, with roughly 10 percent of EV-D68 cases causing AFM, However, that percentage be an overestimate given that many enterovirus infections may go unreported, and something else could be causing AFM.

“Health care facilities should be prepared for possible increases in pediatric health care use associated with severe EV-D68-associated respiratory illness,” the CDC wrote in its Morbidity and Mortality Weekly Report which published on Tuesday. “Past increases in EV-D68 circulation were also associated with increased reports of AFM.”

[Related: What we know about the polio-like illness paralyzing children—and what we don’t.]

EV-D68 symptoms are similar to common colds (cough, shortness of breath, wheezing, and sometimes fever), but requires extra steps to diagnose. AFM occurs in rare cases after infection, but more than 90 percent of cases in the United States have been in young children. Scientists are still investigating how the central nervous system is affected by the virus and why some develop AFM after infection.

According to new CDC data, emergency departments saw an increase in visits about rhinovirus and enterovirus in children and adolescents over this summer. The data shows that the positive test results for rhinovirus and enterovirus “appear to be increasing at a rate comparable to that in past EV-D68 outbreak years.” The CDC also said rates were doubling every few weeks through early September.

Earlier this month, the CDC warned doctors to be on the lookout for infections, as the virus tends to peak in the later summer and early fall. The CDC has detected increases in enterovirus D68 roughly every two years, with previous outbreaks in 2014, 2016, and 2018. The report specifically references the 2014 outbreak that, “caused similar increases in medically attended severe respiratory illnesses and asthma exacerbations and was associated with an increase in AFM cases.” That year, the CDC confirmed 1,349 cases in 49 states and Washington DC.

[Related: How to avoid summer colds.]

Health care providers are also urged to test for poliovirus in those suspected to have AFM since symptoms are quite similar. Polio itself was detected in wastewater samples in New York this summer and the CDC recently added the US to a list of about 30 countries where the virus is circulating.

The report is primarily directed at healthcare providers, but vigilance is also encouraged for parents. Non-polio enteroviruses are spread though coughs, sneezes, or surfaces that is then touched by others. Many of the strategies used throughout the COVID-19 pandemic can also help prevent the spread of common seasonal viruses like this one.

“The main, main, main thing is hand washing,” Alejandro Jordan Villegas, a pediatric infectious disease physician with Orlando Health Arnold Palmer Hospital for Children, said in an interview with The New York Times. Villegas also noted that soap and water are generally believed to be superior to hand sanitizer to when trying to control the spread of infections and emphasized the importance of “respiratory etiquette.” “If you are sick, try not to expose others,” he urged.