The Month In Plagues: A Polio Emergency, A Tornado of Mosquitoes, And More

In pathogens news Health experts are still arguing whether or not to save the last stores of smallpox, which are... 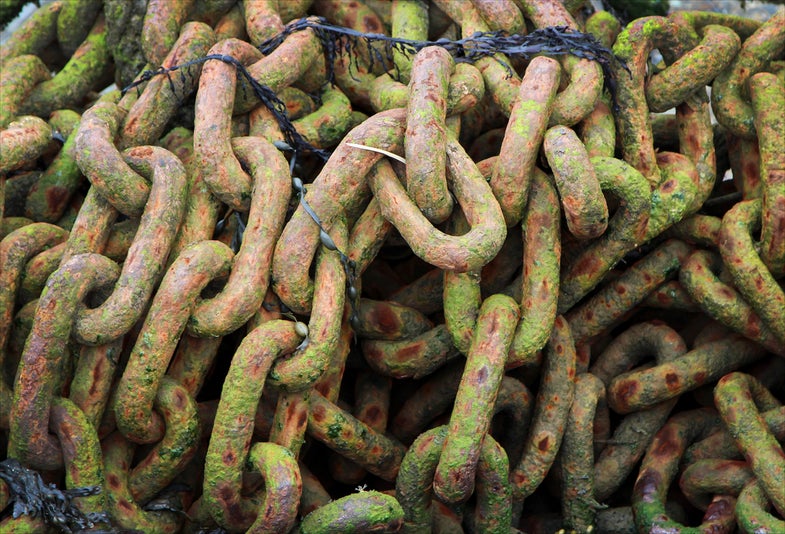 Health experts are still arguing whether or not to save the last stores of smallpox, which are in high-security labs in the US and Russia. Quartz, io9, and Nature News have stories. And speaking of smallpox, a new smallpox-like-virus emerged in Georgia (the country).

Polio continues to be a problem in some parts of the world despite effective and safe vaccines, and the World Health Organization declared it a world health emergency. Aeon has an essay on the role of the anti-vaccinate movement and polio in Israel, and io9 has a great story on an old feud between Salk and Sabin.

Meanwhile, Middle Eastern respiratory syndrome (MERS) is still spreading, particularly in hospitals in the ME. The virus has also been confirmed in the US although there are limited cases so far. Cynthia Gorney has a long read at National Geographic about the outbreak. There’s also a Q&A at NatGeo with Spillover author David Quammen. Also good: a piece at Slate by Helen Branswell on why the disease will be hard to stop.

Surgery-related infections are going undetected in some outpatient facilities, which aren’t tracked with the same rigor as hospitals.

Antibiotic-resistance may, for some bacteria, predate modern antibiotic drugs. Carl Zimmer has an interesting story on the topic at his NYT column.

A new meta-study that covers data from 1.3 million children further proves that MMR vaccines are not linked to autism. Jason Goldman has a story at io9.

Researchers may have a new way to create a malaria vaccine, which they discovered by studying children in Tanzania who had become infected with the parasite but who did not get sick. Relevant stories at NPR, Science, and the New York Times.

An invasive and toxic toad is threatening native species in Madagascar, according to Nature News.

And an overabundance of jellyfish is leading at least one company to try to get us to eat the slimy critters, reports Quartz.

The May issue of Scientific American is dedicated to the birth of the GMO debate. Here’s an excerpt of a piece by Pamela Ronald from UC Davis. (I wrote on a similar topic for Modern Farmer a couple of weeks ago).

NPR has a story on a biological control project in California. The technique uses parasitic wasps to fight the Asian citrus psyllid, an insect that spreads a plant disease called citrus greening.

Rust fungus is threatening coffee crops in Central America, according to LiveScience.

Retro Report has a story on the legacy of Agent Orange, the defoliant that was used during the Vietnam War.

Honeybees aren’t the only pollinators facing decline. Brandon Keim at Wired reports that wild bees and butterflies may be in trouble, too.

According to the BBC, farmers are apparently feeding antibiotics to livestock “like sweets,” which is likely contributing to antibiotic-resistant superbugs.

National Geographic has a neat story on using the bee waggle dance to monitor land health.

A controversial paper on bees and neonicotinoids published this month by researchers at Harvard. Bloomberg View puts the research in context.

This Q&A on using hookworms as a medical treatment made me queasy, but it’s pretty fascinating.

Flies may be spreading resistant bacteria.

Lyme disease is allegedly at least 15 million years old, according to evidence pulled from an ancient tick preserved in amber.

The Atlantic reports that a pesticide-laced house paint might help curb kissing bugs, the insects that spread Chagas disease. But I wonder whether it will drive insecticide resistance.

It rained grasshoppers in New Mexico. And here is a tornado of mosquitoes. EEK.