COVID vaccines weren’t the only big health breakthroughs in 2021

From fighting HIV to vanquishing malaria. 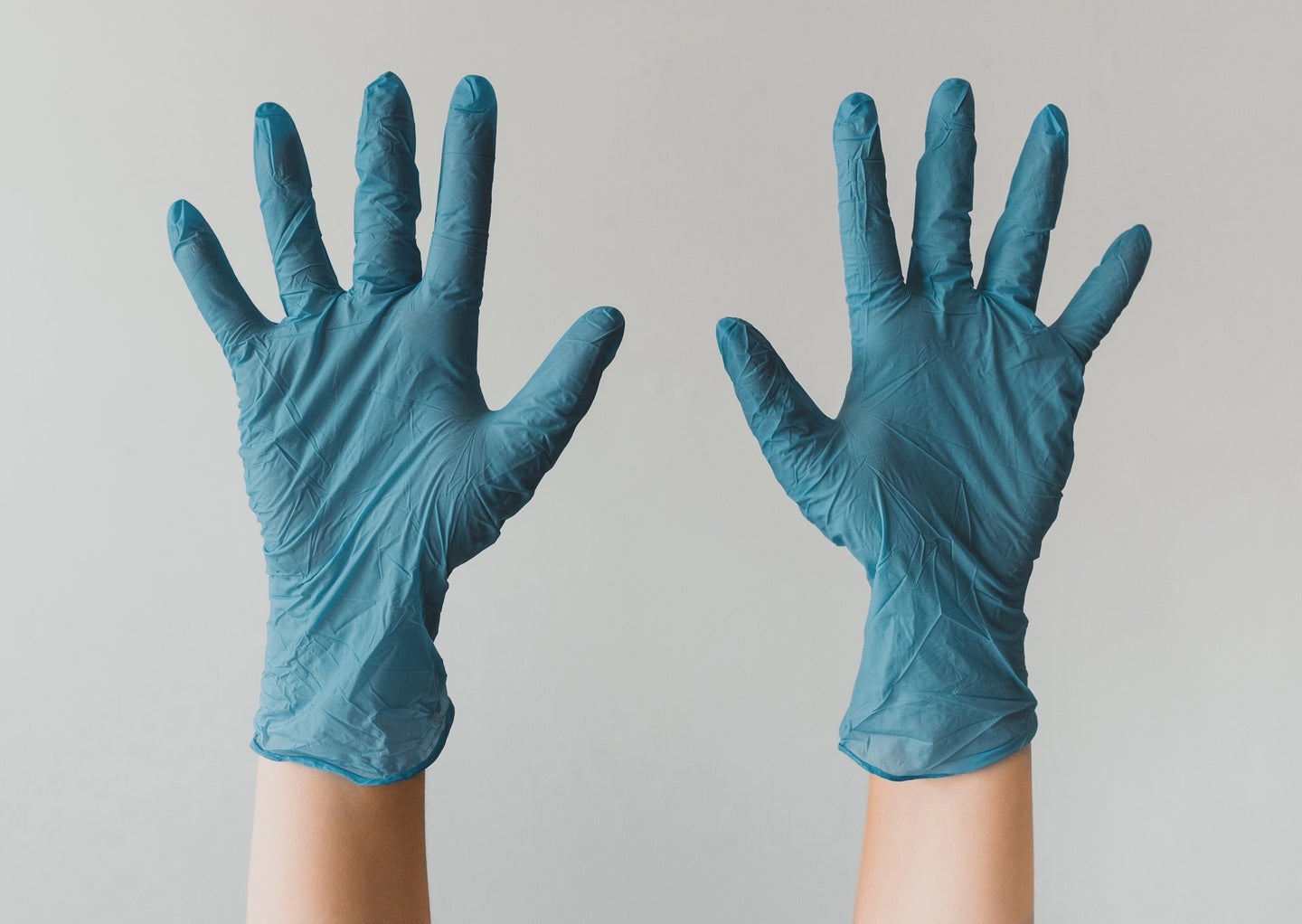 It’s shaping up to be a dark winter as Omicron surges in the US. But this year has also been one of unprecedented global collaboration in scientific research, which has yielded breakthroughs on COVID, and laid groundwork for future life-saving work. Those weren’t the only stories that gave us hope: scientists also made strides in preventing some of the world’s most insidious deadly diseases, and took new approaches to tackling racial health inequalities, pollution, and substance abuse.

Having trouble remembering 2021’s bright spots? Look no further. Here are the health stories that make us optimistic about 2022.

Malaria is one of the world’s deadliest diseases, taking 400,000 lives each year, most of them children. It’s also been around for millions of years—paleontologists have found evidence of the parasite in Cretaceous midges—and remains challenging to treat. So the announcement this year that a new vaccine for the disease proved 77 percent effective in a real-world trial marked a historic moment. While that shot is still being tested, the WHO recommended another, less effective vaccine for immediate use in October.

Meanwhile, this summer, the WHO declared China malaria-free after a 70 year eradication campaign and four consecutive years with no cases of the disease. A future without malaria may finally be in sight.

In August, drug manufacturer Moderna began two phase I trials of mRNA vaccines for HIV, which the WHO estimates leads to the deaths of 680,000 people every year. The mRNA vaccine technology we’ve used to combat SARS-CoV-2  was in fact first developed in hopes of preventing HIV.

That wasn’t the only hopeful news where HIV was concerned: this fall, a woman in Argentina appears to have cleared the virus from her body altogether, without treatment. This is only the second documented case of such a “sterilizing” immune response, and researchers hope it will provide clues to treating the virus in others.

Compost could ward off food-borne illness

Over the last two years, the CDC ordered recalls on everything from onions to peaches. But research published in April found that when compost is used as a fertilizer, it fights off disease-causing bacteria better than synthetic alternatives—even if it’s made with manure or animal bones. That could help us prevent outbreaks while also reducing our reliance on fossil-fuel derived chemicals for agriculture.

Rethinking drug use and treatment

In February, Oregon decriminalized the possession of small amounts of all drugs (yes, all of them), while expanding and funding public addiction treatment services. That policy change follows the lead of Portugal, Switzerland, and the Netherlands, none of which saw any rise in drug use after decriminalization. The state hopes to reduce overdoses and racial inequities in drug arrests, and it’s a model other parts of the US may soon follow.

The city of Houston developed a plan to plant a million trees by 2030, targeting neighborhoods with high levels of air pollution. Cutting that pollution could reduce rates of asthma and heart disease, and the trees could also blunt the effects of deadly heat waves. It’s a public health measure more cities are turning to. If passed, the Build Back Better package would put $3 billion towards similar programs.

New treatments for depression and PTSD

PopSci editor Rachel Feltman wrote about—and tested—ketamine assisted-therapy as a treatment for PTSD. The drug, heavily regulated alongside other hallucinogens, has shown promise for treating depression and PTSD, in ways that doctors still don’t understand. When it works, “it can be like flipping a switch,” Feltman wrote. And in June, a phase II trial found that nitrous oxide—laughing gas—might have a similar effect. Only 20 people were in the trial, but 85 percent, all with treatment-resistant depression, saw fast improvements over a three month period.

In 2006, Merck released the first commercial vaccine for HPV, a virus that can lead to cervical cancer. A study in the UK examined cancer rates from 2006 to 2019, and found that vaccination had prevented 450 cases of cervical cancer over that time, and “almost eliminated cervical cancer in women born since Sept 1, 1995.” That success is due to a national vaccination campaign that has led to 85 percent coverage among teenage girls. In the US, where HPV vaccine mandates have faced opposition, only about 75 percent of teenagers get a first shot.

In the US, the wait time for a kidney donation often stretches out years as people wait for a suitable donor. The first successful transplant of a pig kidney onto a human could be astep to meeting that need. The surgery was a proof of concept involving a patient without brain activity, and hasn’t been rolled out for people in need of a donation. But the fact that the host didn’t reject the organ is itself a milestone.