The treatment that cured two H.I.V. cases won’t work for most patients

What a second H.I.V. remission means—and what it doesn't. 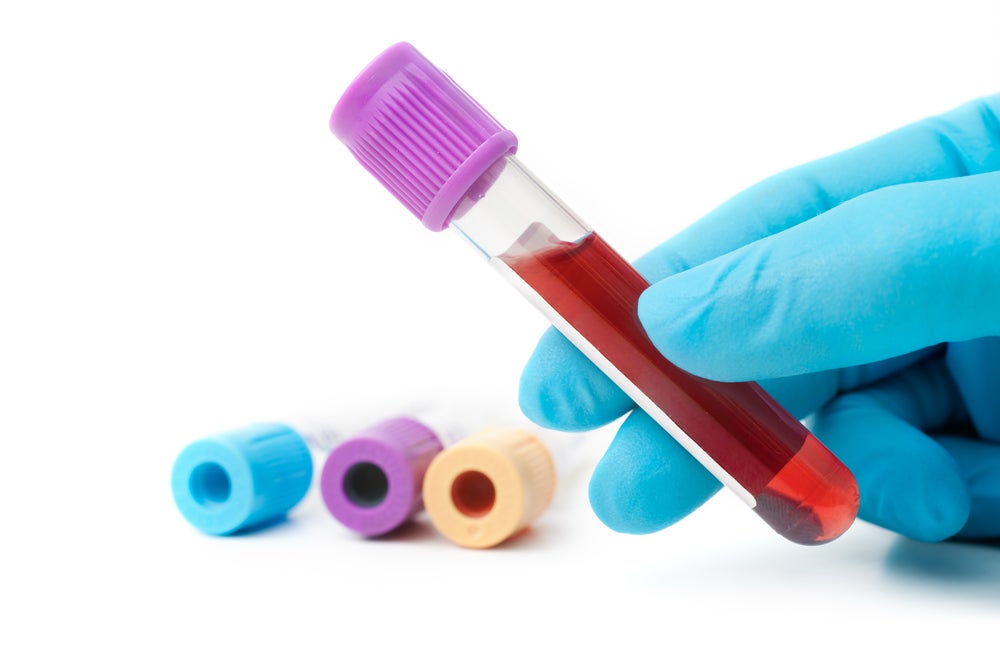 This is a big breakthrough—but it's far from becoming standard treatment. Deposit Photos
SHARE

For the second time, doctors are reporting that a patient’s HIV has gone into sustained remission following a stem cell transplant—leaving him effectively cured of the disease.

The patient had Hodgkin’s lymphoma, and underwent a stem cell transplant to replace his cancerous white blood cells with healthy ones. The donor had a genetic mutation that prevents H.I.V. from being able to infect cells. Just under a year and half after the transplant, the patient stopped taking the antiretroviral drugs that control H.I.V. infection, and 18 months after later, he remains H.I.V. free. The case study was published today in *Nature*.

A stem cell transplant is the same method that led to sustained H.I.V. remission in Timothy Ray Brown, referred to as the Berlin patient, 12 years ago.

“This tells us that Timothy Ray Brown’s case can be recreated,” says Timothy Henrich, associate professor of medicine and H.I.V researcher at the University of California San Francisco. “The Berlin patient showed us that sustaining long-term, HIV-free viral remission is possible. It was certainly a momentous case. It really invigorated and excited the community to look at alternative approaches, and gene therapy.”

The new case does not necessarily offer new insights into H.I.V., he says, but offers important confirmation of the initial work. “Two is better than one.”

In the new case and in the Berlin patient, the H.I.V. virus relied on a receptor called CCR5 to enter and infect cells. Both patients had transplants from donors whose cells lacked that particular receptor, and when the donor cells took over, the virus couldn’t infect them. “The original Berlin patient told us that if you have cells that lack that co-receptor, you’re essentially providing a huge pool of cells that cannot become infected,” Henrich says.

While the new report is exciting, both for the H.I.V. research community and the patient, this approach to treating H.I.V isn’t scalable. “I think there are perceptions that stem cell transplants can be scaled up, or can be used more safely than they currently can be,” Henrich says. But stem cell transplants are risky, and can cause serious complications. At the moment, they’re not going to be used for people who don’t already need them for other reasons.

The medications we currently use to treat H.I.V. work extremely well, says Philip Keiser, professor and H.I.V. researcher at the University of Texas Medical Branch at Galveston. “Now, I tell my patients that, if you take your medicine every day, you’re going to die in your bedroom an old man or old woman.” Because the typical treatment is so good, and has few risks or side effects, any new treatment is going to have to meet a high bar for safety and efficacy, he says.

What we may see, Keiser says, is a new standard for patients with H.I.V. who need stem cell and bone marrow transplants for other reasons. “We will probably look for donor stem cells that are CCR5 deficient,” he says.

Henrich notes, though, that this new case doesn’t mean a cure for H.I.V. is around the corner for everyone. “There are a lot of perceptions that some of the studies that are being done may lead to a cure for H.I.V., despite that many researchers have tried very hard to say these are early steps,” he says. “People think we are closer than we are. But at the same time, there’s a sense of optimism in the community—which is good.”

Researchers are forging ahead on other types of gene therapies, such as efforts that target CCR5 or similar proteins that the virus needs to infect a cell, or new ways to repopulate a patient’s immune system with H.I.V. resistant cells that aren’t as dangerous as the typical transplant.

“We have to have patience,” Henrich says. “There are many strategies, and they’re in early stages. We don’t need to give up just because we haven’t found a scalable, cost-effective cure for everyone. This reminds us that the scientific process can be slow, but if done correctly, we can make advances.”