Surgeons transplanted a pig kidney into a person, and it worked like normal 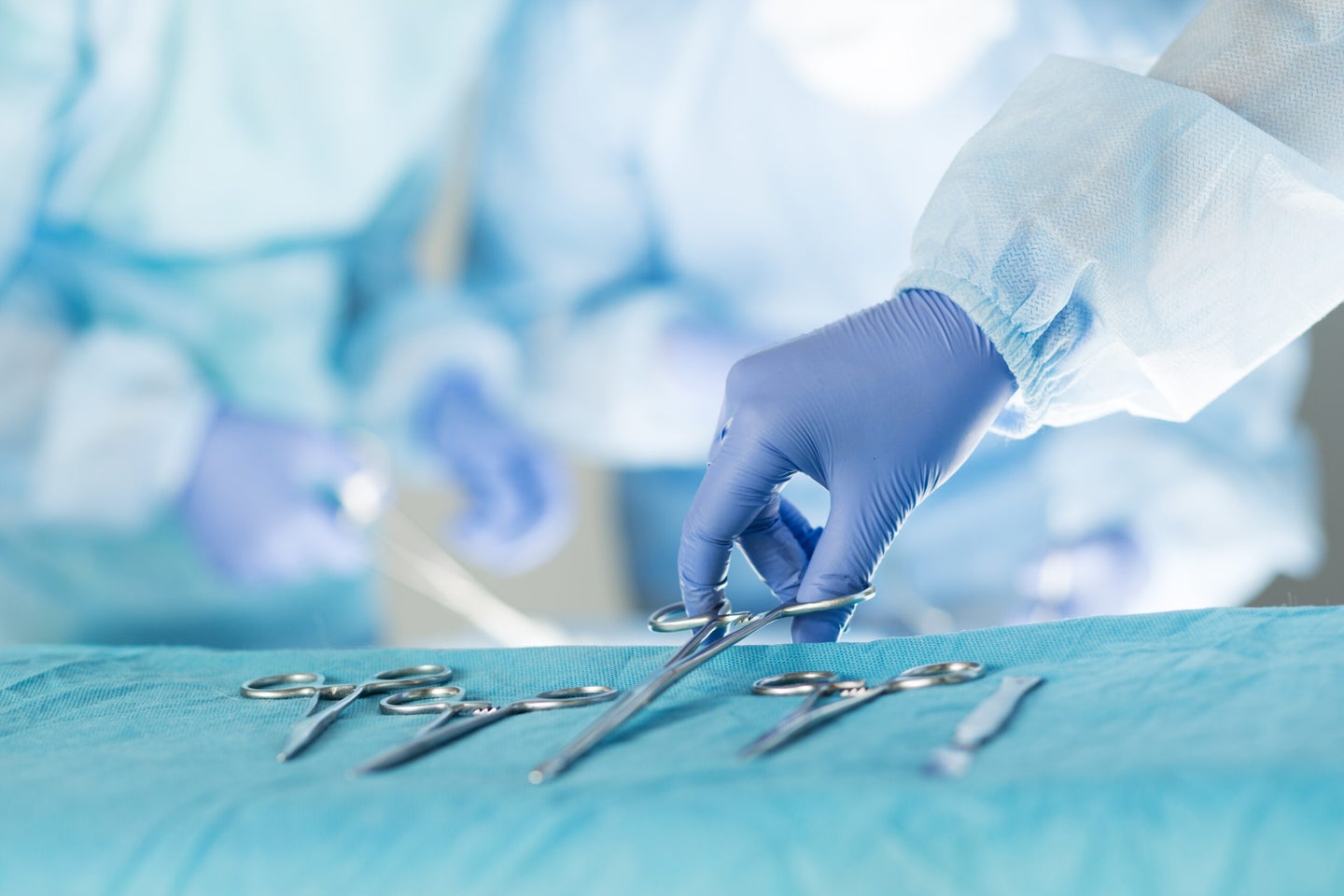 In a proof-of-concept surgery, surgeons attached a pig organ to a human patient. Deposit Photos
SHARE

On September 25, in a two-hour procedure, surgeons successfully attached a kidney from a genetically engineered pig to a human patient, who was brain dead. The pig kidney successfully attached, filtered waste, and produced urine all without the person’s immune system attacking the foreign organ.

The patient received the kidney after her family consented to the experiment (she had wanted to be an organ donor, but her organs were not suitable for donation). Surgeons attached the pig kidney to blood vessels by the upper leg, and monitored how it functioned outside the body for 54 hours.

This was a proof of concept surgery, meaning that the pig kidney was never meant to serve as a functioning organ for the patient. And given that they only observed the patient and kidney for such a short amount of time, the longevity and long-term effects of using an animal organ remain to be seen. That said, the success of using an animal organ in a human patient, what’s called xenotransplantation, without the human body immediately rejecting the animal tissue is a milestone in this area of research that has been decades in the making.

“It had absolutely normal function,” Robert Montgomery, the doctor who led the surgical team at NYU Langone Health, told The Associated Press. “It didn’t have this immediate rejection that we have worried about.” And though the kidney wasn’t fully transplanted into the body, the fact that the patient’s immune system didn’t reject the kidney outright is an incredible sign, he said, since that’s the primary concern for transplantation success.

[Related: Space might be the perfect place to grow human organs]

Montgomery also told CBS News that the successful procedure was a “transformative moment.” After attaching, “the kidney turned a beautiful pink color and immediately urine started pouring out of the ureter,” he said. “There was complete silence for a few minutes while we were sort of taking in what we were looking at, which was incredible. It was a kidney that was immediately functioning.”

Transplantation researchers have long been looking to pigs as a potential source for organ replacements. Pigs don’t take too long to breed, and are also already used for food, so they raise fewer ethical concerns than other animals like apes. Humans already use pig heart valve replacements and skin grafts for burn victims. The commonly used blood thinner heparin is also derived from pig intestines. Even so, breeding pigs for organs will no doubt spur ethical debate.

But using a whole organ from a pig has never been done, especially since pig cells contain a sugar molecule that is foreign to the human body and causes immediate organ rejection. To overcome that obstacle, scientists genetically modified a pig that wouldn’t produce this sugar, and would therefore be compatible in a human recipient.

The genetically altered pig, dubbed GalSafe, was developed by Revivicor, a subsidiary of United Therapeutics. But while it was approved by the US Food and Drug Administration in December 2020 for use as food for people with a meat allergy and as a potential source of human therapeutics, the organ donor source would still require additional FDA approval. Plus, this research has yet to be peer-reviewed. In other words: There’s still a long road ahead before pig organs are used routinely in humans.

Many scientists, though, are optimistic about how this process will transform the organ donation pipeline. “This is really cutting-edge translational surgery and transplantation that is on the brink of being able to do it in living human beings,” Amy Friedman, a former transplant surgeon and chief medical officer of LiveOnNY, the organ procurement organization in the greater New York area, told The New York Times. Friedman said she envisioned using hearts, livers, and other organs grown in pigs, as well. “It’s truly mind-boggling to think of how many transplants we might be able to offer,” she said.

According to the Health Resources & Services Administration, more than 106,000 people are currently waiting for an organ transplant, 83 percent of whom are waiting for a kidney. Just 22,800 kidney transplants were performed in 2020.