For The First Time, Google Driverless Car At Fault In Crash 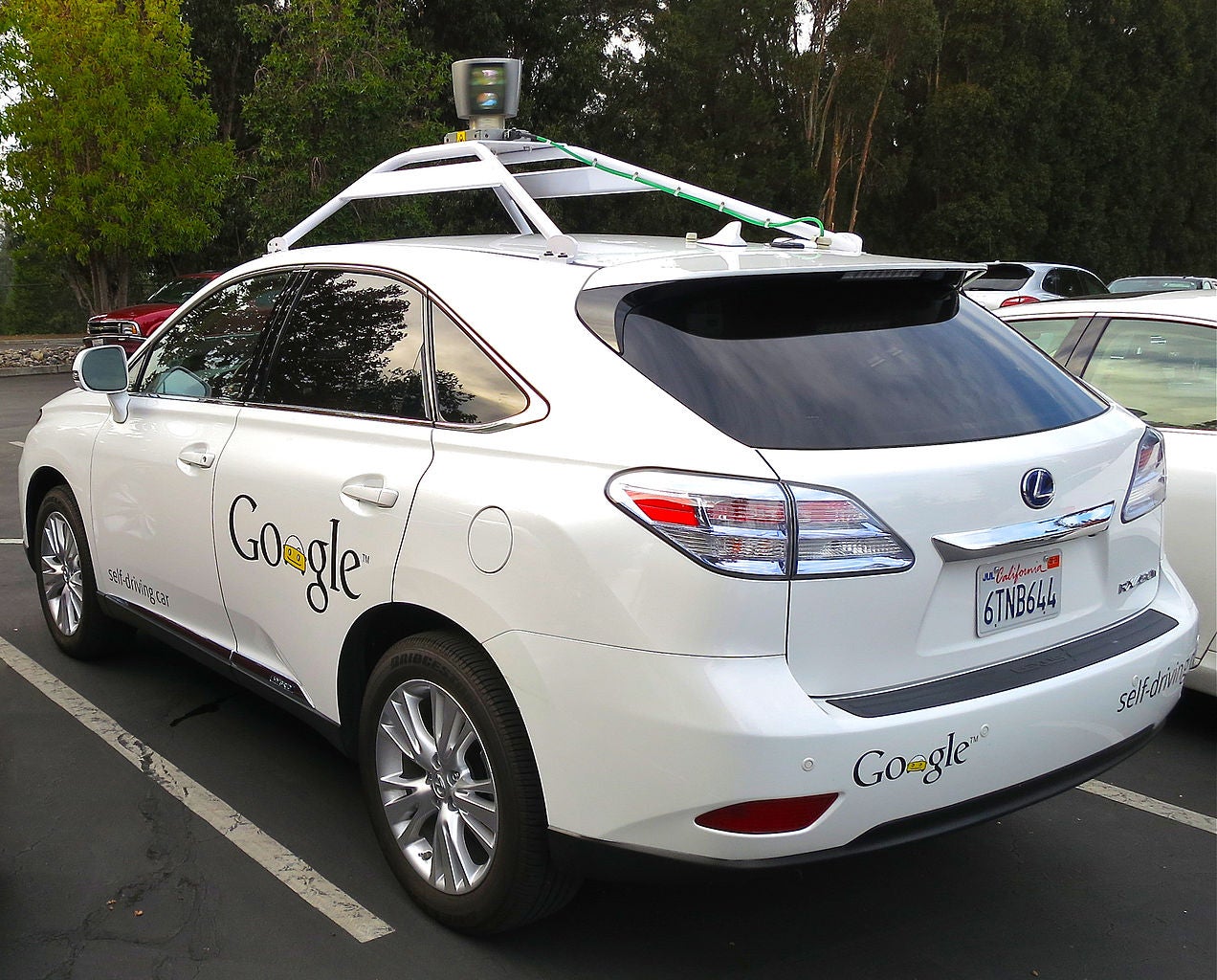 This past Valentine’s Day, at the corner of El Camino Real and Castro Street in Mountain View, California, a Google autonomous car got into an altercation with a bus. Previously, human-driven cars have hit Google’s autonomous cars, but this appears to be the first incident in which an autonomous car is at fault for an accident.

This is a familiar scenario for anyone who’s ever tried navigating around an obstacle in their lane, but couldn’t because of fast-flowing traffic in the lane next to them. The bus driver, like all cars in the lane adjacent to the Google car, likely had the right-of-way, though it’s reasonable to assume some courtesy would leave the lane open for a stuck car to pop in, get around an obstacle, and then get out.

According to a Google report set for release tomorrow obtained by The Verge human kindness is what the Google car was counting on, to let it merge into the lane. Instead, when the car attempted to drive around the obstacle it met commuter indifference, with a thud.