Google’s Driverless Cars Are Learning How To Avoid Cows 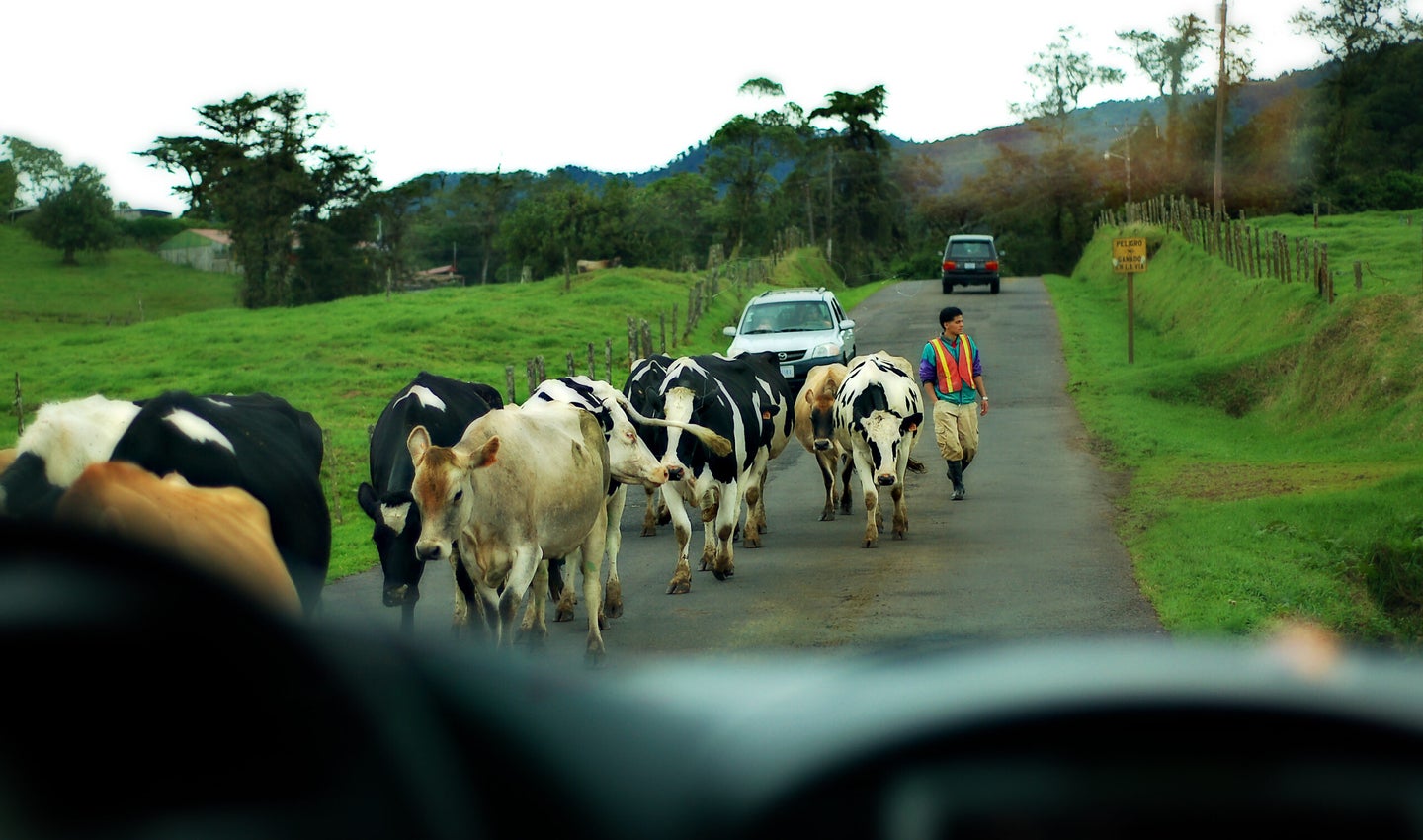 When it comes to self-driving cars, the possibilities are seemingly limitless. In the past year, we’ve heard all kinds of interesting announcements, including prototype cars that can go really fast, self-driving cars driving across the country, and even self-flying cars (well, maybe someday).

But on the road, anything can happen. Including cows. Our beefy friends do sometimes have the unfortunate habit of getting into the roadway, and while they don’t tend to be as rambunctious as llamas these cud-chewing creatures do present an interesting problem to self driving car manufacturers. What exactly would happen if your self driving car encountered a herd of cattle?

Google, being Google, has already thought of this question and patented the answer to it. 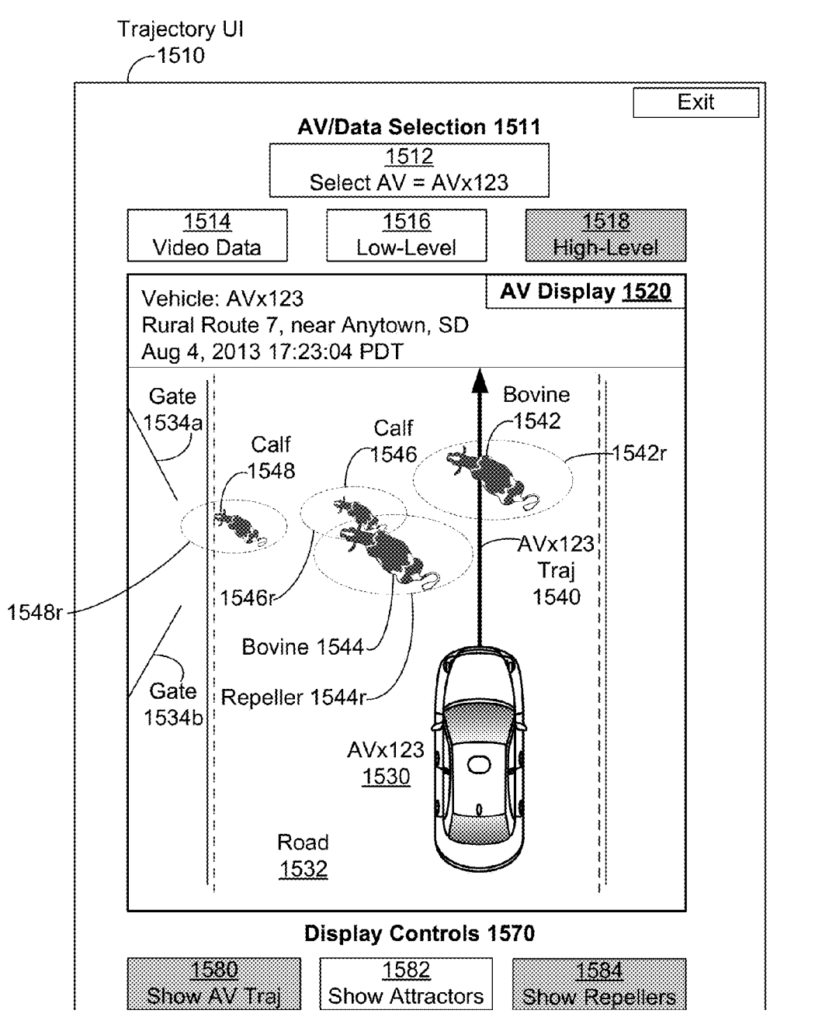 The patent doesn’t just look at cow-caused traffic jams, of course. Instead, the patent is for a system that can detect when a car is ‘stuck’ either behind a parked car, livestock, or some other obstacle, and chart its way around the problem. A centralized switchboard can help get human eyes onto the problem if needed.

The trick is to develop a system that can tell when you’re behind an immovable object, and when you happen to be just stuck in really bad traffic or in a parking lot. A lot of the particulars of Google’s system are still up in the air, but it will probably involve a sensor that can detect an obstacle in the road (some of the patent images feature a sensor mounted on the car’s roof) and a timer that can tell how long the car has been sitting there.

If the car encounters something in its path, it won’t necessarily be able to tell the difference between a cow, car, or moose, but it will be able to ‘see’ a large object. The car can then slow down or stop, and a timer will activate. If the object is still there after a certain amount of time, the car can ask its Google overlords (or an algorithm) to plot a course around the problem, even if the new path involves a temporary rule infraction like going onto the shoulder, or moving into another lane to avoid a double-parked car.

Even with some things still left to decide one thing is certain: Google isn’t letting cows stand in the way of its success.