This Test Can Detect Any Virus That Infects Humans

A test to end all tests 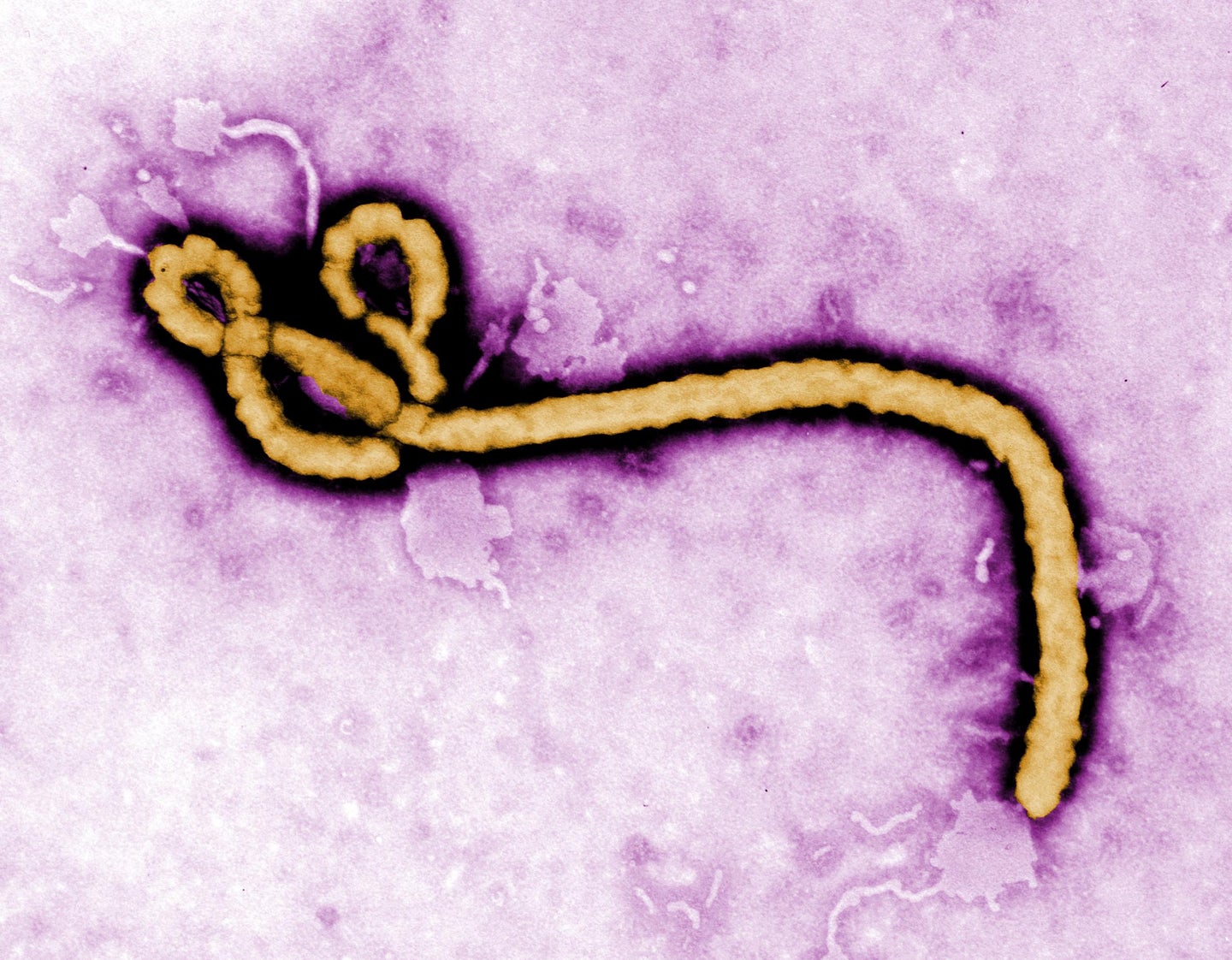 In order for a doctor to treat a patient, the exact cause of that patient’s illness must be found first. If a virus is the cause, current diagnostic tests are often not sensitive enough to detect the virus, or the doctor must already suspect which virus in particular is causing the symptoms before they can order the appropriate test to confirm it. But a new test developed by researchers at Washington University in St. Louis may have solved this problem. “ViroCap” is a new diagnostic test that can detect any virus that infects people and animals. Their work was published in the journal Genome Research.

“With this test, you don’t have to know what you’re looking for,” said the study’s senior author, Gregory Storch, in the press release.

To develop the test, the researchers collected unique sequences of DNA and RNA from every group of viruses known to infect humans and animals—thus far, they have included up to 2 million unique pieces of genetic material. For the test, these unique sequences are compared against the genetic material found in a patient’s blood, stool, or sputum. If there’s a match, that material is then analyzed with high-throughput genetic sequencing to make the diagnosis.

Researchers hope to use the new technique to detect outbreaks of deadly viruses such as Ebola, Marburg, and SARS, as well as viruses causing severe gastrointestinal infections, such as the rotavirus and norovirus, according to the press release.

In preliminary testing done on two groups of children at St. Louis Children’s Hospital, researchers using the new technique found a 52 percent increase in the number of viruses detected versus traditional methods. The test is also capable of detecting very slight genetic variations within the same type of virus, which the scientists think could be useful in determining what type of flu virus a patient has such as H3N2, a particular harsh subtype of the seasonal virus.

While the test won’t be available for clinical use for several years (additional research is needed to validate its accuracy, the researchers say), the technology itself can immediately be applied to research that studies the “virome”— a collective term for all the viruses that live on or in the human body. To do so, the researchers are planning to make the technology publicly available. In addition, the researchers hope to use the test’s mechanisms to study other pathogens like bacteria and fungi.