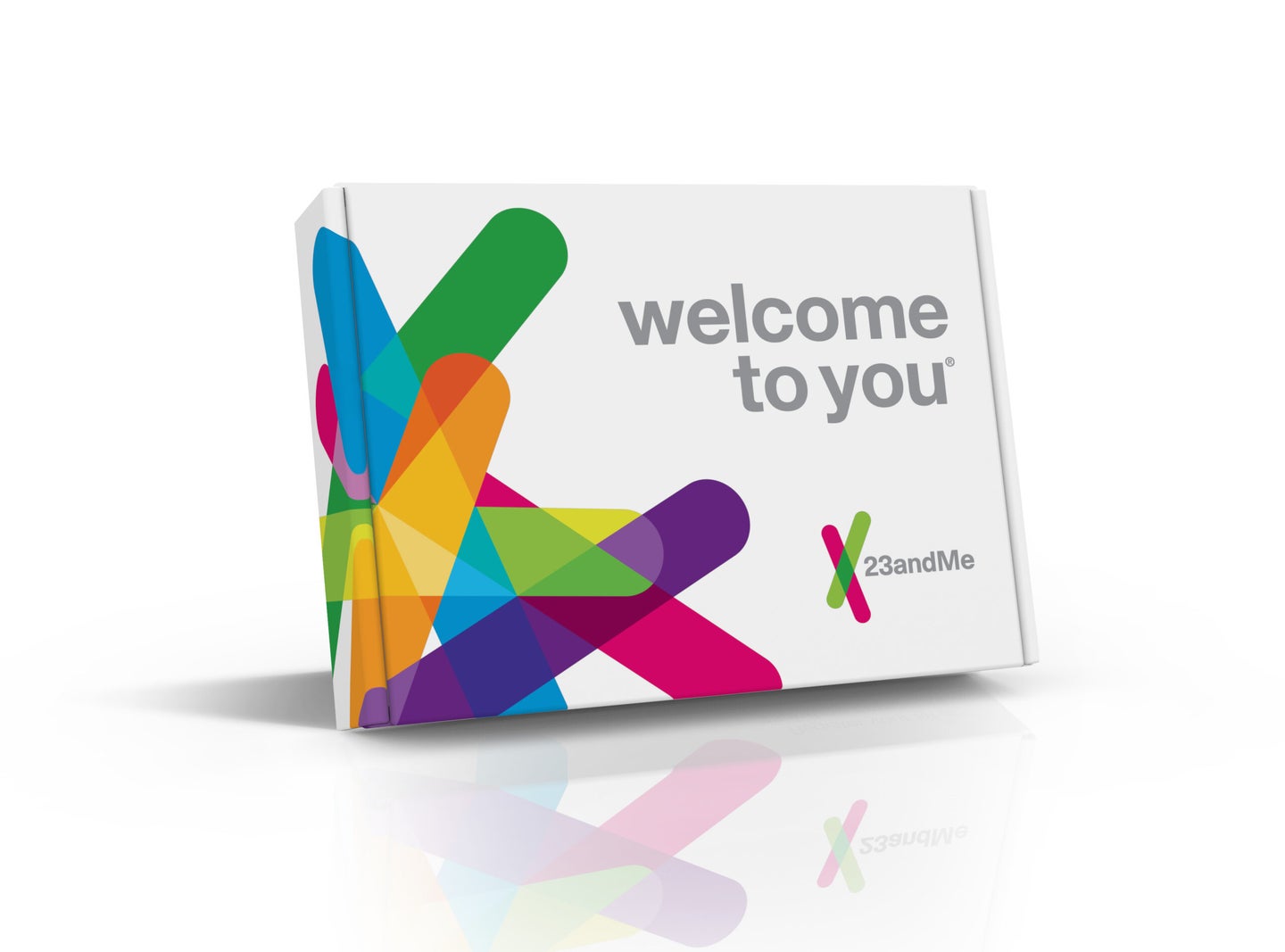 After the Food and Drug Administration (FDA) forced 23andMe to stop marketing the health reports in its spit kits in 2013, the personal genomics company has now been approved to offer its tests directly to consumers, according to a press release posted today on the company’s website. It is the first company to have FDA approval to market genetic tests directly to consumers, without a doctor’s approval or intervention.

Not all the results offered by 23andMe are the same now as they were in 2013, as they can only run the tests that have been approved by the FDA. The service will continue to provide customers with, “the chance to find and connect with DNA relatives in a database of more than 1 million customers,” as noted in the press release.

But it’s offering some new services, too. In addition to its sleek new user interface, the company offers a genetic carrier screening, a test that can pick up on mutations that prospective parents may pass on to their offspring. The test will provide information on 36 inherited disorders, according to the New York Times. The new test will also reportedly cost $199, $100 more than it did in 2013. 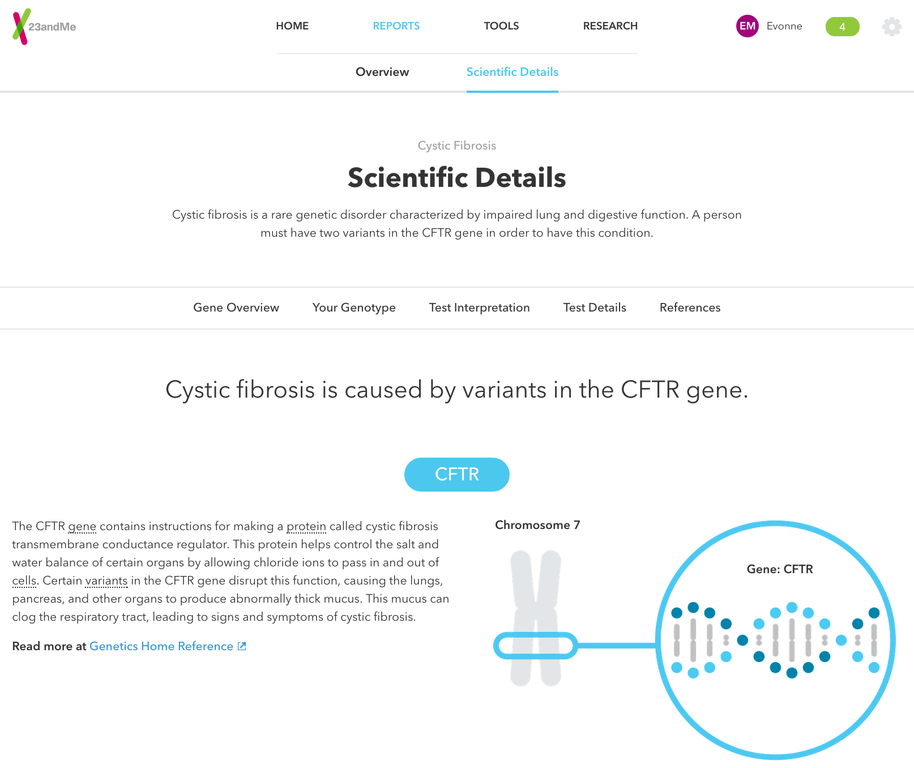 Screenshot of the user-facing results page about cystic fibrosis, one of the diseases for which the company will offer a carrier screening.

Although the tests are now designated as diagnostic tools by the FDA, some experts are still concerned that the direct-to-consumer model still doesn’t provide users with enough information to truly understand their results. “While [the] FDA has approved carrier tests there still isn’t infrastructure to support the consumption of that information by consumers, and that’s where I have concerns,” Dietrich Stephan, a genetics professor at the University of Pittsburgh Medical Center told the Genetic Experts News Service.

The press release didn’t mention whether or not the genetic information from new customers would be used to develop new drugs, an initiative the company announced in March.

But Anne Wojcicki, the CEO of 23andMe, wants the company’s tests to provide even more genetic information about people’s individual health risks, such as possible allergies to medication or the diseases for which they may be at higher risk, she tells Forbes. This is the sort of information that the company claimed it could give customers up until 2013, and the FDA hasn’t approved 23andMe to offer it to their customers as of yet. However, with a recent influx of $115 million from investors, 23andMe will undoubtedly be looking to expand its services to satisfy consumers’ growing curiosity with their own DNA. 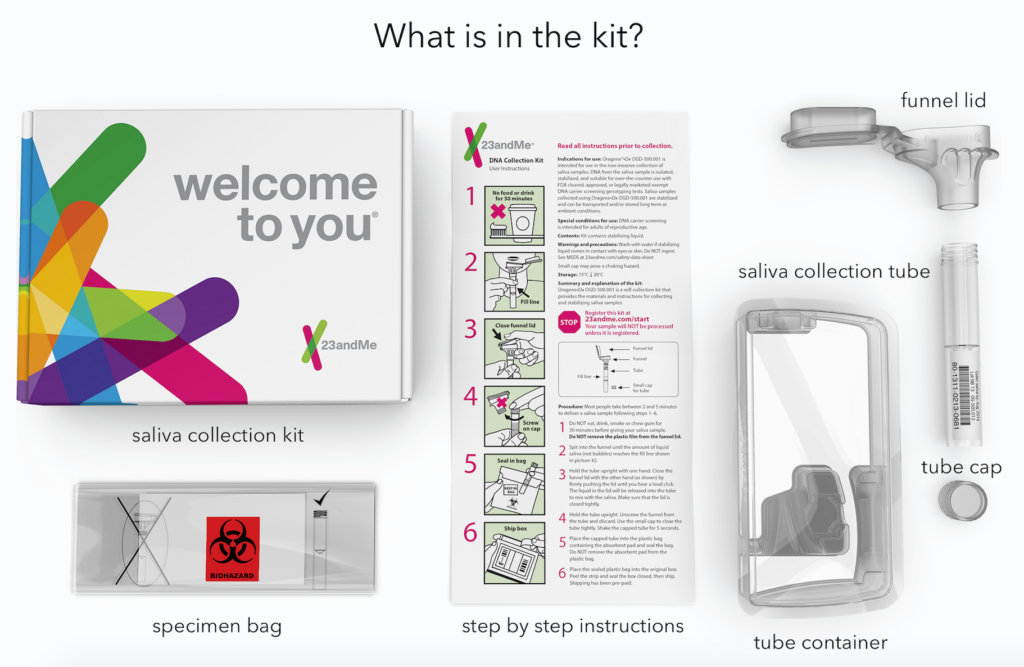 The contents of the kit.

Correction: this story originally incorrectly stated that the FDA forced 23andMe to stop marketing its full spit kits in 2013, when the decision actually prevented the company from marketing only a subset of its kits (the health reports). We’ve updated the story in copy and regret the error.