Apple Watches may soon decide when to administer medications

Early detection is key—and activity trackers might be able to help. 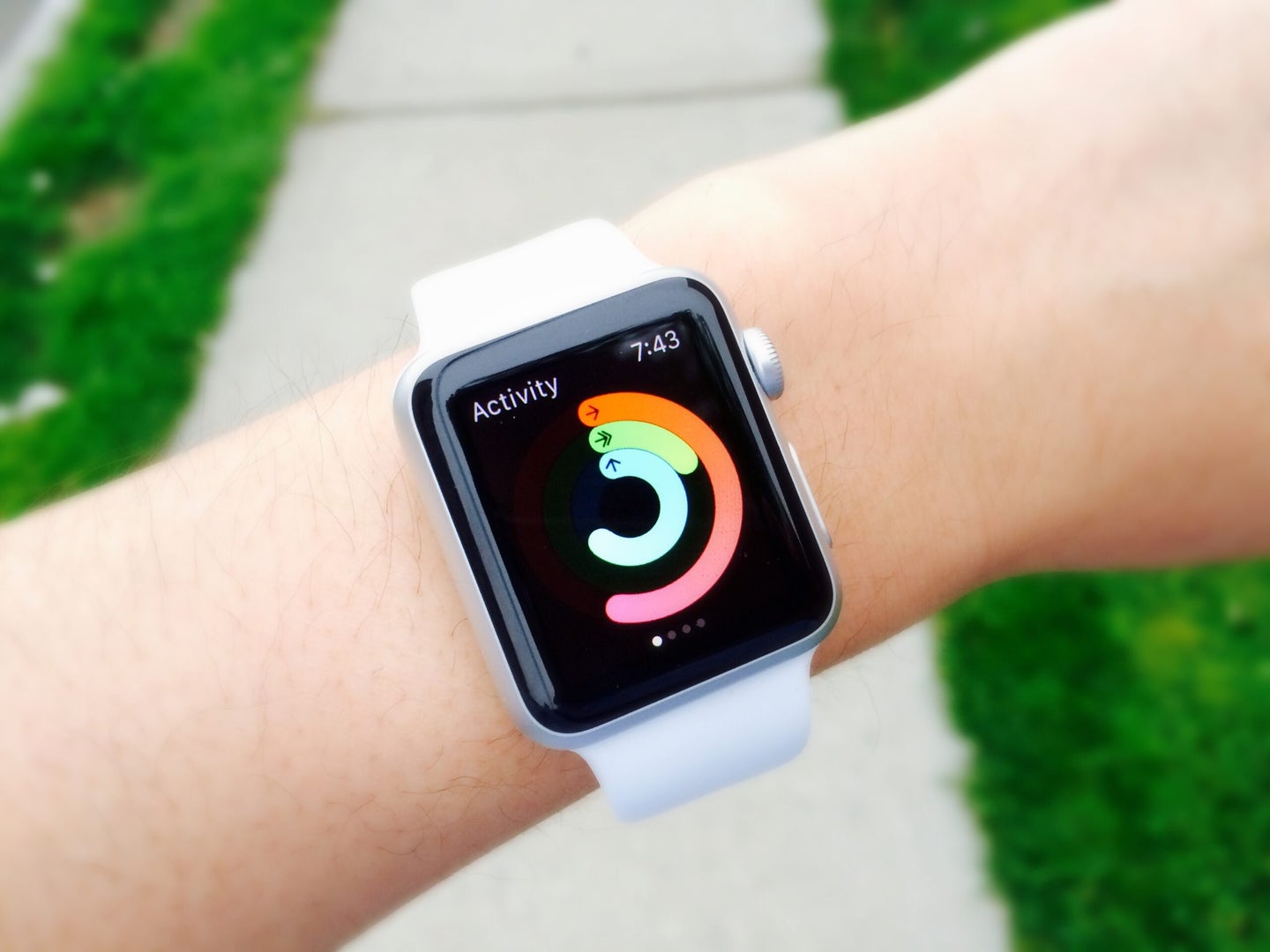 One of the most common psychiatric emergencies is acute agitation, which makes up around 10 percent of all emergency cases. It often occurs in patients with dementia, as well as other conditions like schizophrenia and substance use disorders, and causes them to exhibit inappropriate and out of control verbal or physical activity, irritability, and restlessness. Recognizing the early signs can be key, and some think the Apple Watch and other activity trackers might be able to help.

At the biotechnology company BioXcel, a treatment for agitation that takes the form of a thin film, applied under the tongue, is currently working its way through clinical trials.

Along with the usual safety and efficacy tests, the company announced that its planning to test a method of drug delivery for patients with Alzheimer’s, who are particularly affected by agitation, that integrates data from a wearable movement tracking device like an Apple Watch. The company’s ultimate goal is to create a platform that would measure patient activity and use it to identify and predict agitation, so that the drug could be delivered quickly.

“By identifying the early onset of agitation, [the drug] could potentially be administered more efficiently and, consequently, we believe has the potential to reduce medical costs and improve patient management with lower doses, applicable to a broader set of institutionalized elderly patients,” said George Grossberg, director of geriatric psychiatry in the department of psychology at Saint Louis University School of Medicine and member of the BioXcel Neuroscience Clinical Advisory Board, in a press release.

The announcement comes as more pharmaceutical giants and technology companies target Alzheimer’s and dementia. Apple and Eli Lilly, for example, recently partnered to see if data collected from iPhones, Apple Watches, and sleep monitoring devices could identify patients with symptoms of dementia. “There’s no effective treatment for Alzheimer’s,” says Rhoda Au, a professor studying aging and dementia at Boston University School of Medicine. “Because we haven’t found any effective treatments, we have to do something better, something different. Failure is a good motivation for trying something different.” Au is also running a study that includes use of wearable devices to detect Alzheimer’s disease as early as possible.

The convergence of healthcare and technology could be key for better management of all chronic and progressive diseases, not just Alzheimer’s, dementia, or other neurological conditions, Au says. Under the current models, patients don’t receive a diagnosis, and therefore appropriate treatments, until they reach a certain threshold of symptoms. By monitoring activity over time and developing an understanding of the trajectory of these conditions, they might not have to wait that long. “We can intervene much earlier,” she said.

When disease has already occurred, Au says that the strategy proposed by BioXcel—to match treatment delivery with data collected by a wearable—could likely be an effective one, and not just for this specific condition. “We can look for symptoms, look for changes, and maybe alter the schedule when medication is delivered to optimize treatments,” she says.

Wearable motion sensors are particularly relevant tools for neurological conditions, because motion offers a strong mirror of the brain. “As we’re moving and interacting with the environment, we’re always reflecting our brain’s capacity,” Au says. “It’s powerful, as long as we’re gathering the right data and analyzing it properly.”

When using biometric data to determine medication use, especially in the early stages, researchers also have to take care to see if the watch flags false alarms (so that patients don’t get medication unnecessarily) and provide overall support. “There’s a whole extra level of concern and consideration when talking about things that impact people’s emotional state,” Au says.