Found: A Rodent With A Menstruation Cycle Similar To Ours 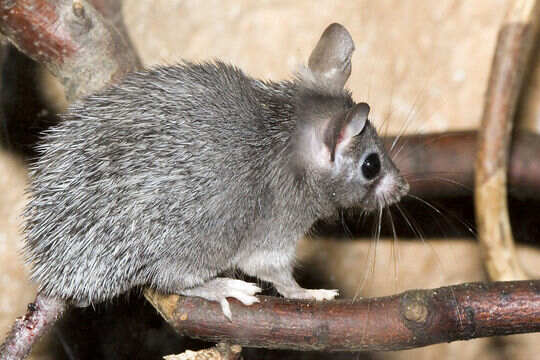 Mice and rats are an important part of research labs. But when it comes to studying the reproductive health of roughly half of the world’s population, those little rodents fall short because they don’t actually menstruate like humans do.

That is, almost all of them don’t. Researchers at Monash University in Australia have discovered that the spiny mouse seems to have a human-like menstruation cycle.

In a paper posted ahead of publication to bioRxiv, the researchers tracked 14 female spiny mice. In a ratio similar to humans, the mice had a 9-day menstrual cycle, spending three of those days shedding uterine lining. In addition to observing the animals, the researchers also dissected uteri from different stages in the cycle.

They are currently doing more research to better understand the mechanisms behind how the uterine lining sheds and regrows. And while this is just the early stages of research, the spiny mouse could prove to be a model for human menstruation, opening up a new, cheaper way to study disorders like endometriosis and pre-menstrual syndrome.