Crocodiles and their relatives get kind of a bad rap; they’re not generally reckoned to be very cute, and can be pretty dangerous. But there’s a lot more to crocs than basking in the sun or ripping hapless wildebeests to shreds. A new exhibition at the American Museum of Natural History in New York has brought in live animals to reveal crocodilians’ unique adaptations, diversity, and social lives (some species hunt in groups, and gharials raise their young in communal nurseries called crèches).

Most of the 23-odd crocodilian species alive today are all built along similar lines (stubby legs, long snout, lots of pointy teeth). This wasn’t always the case. 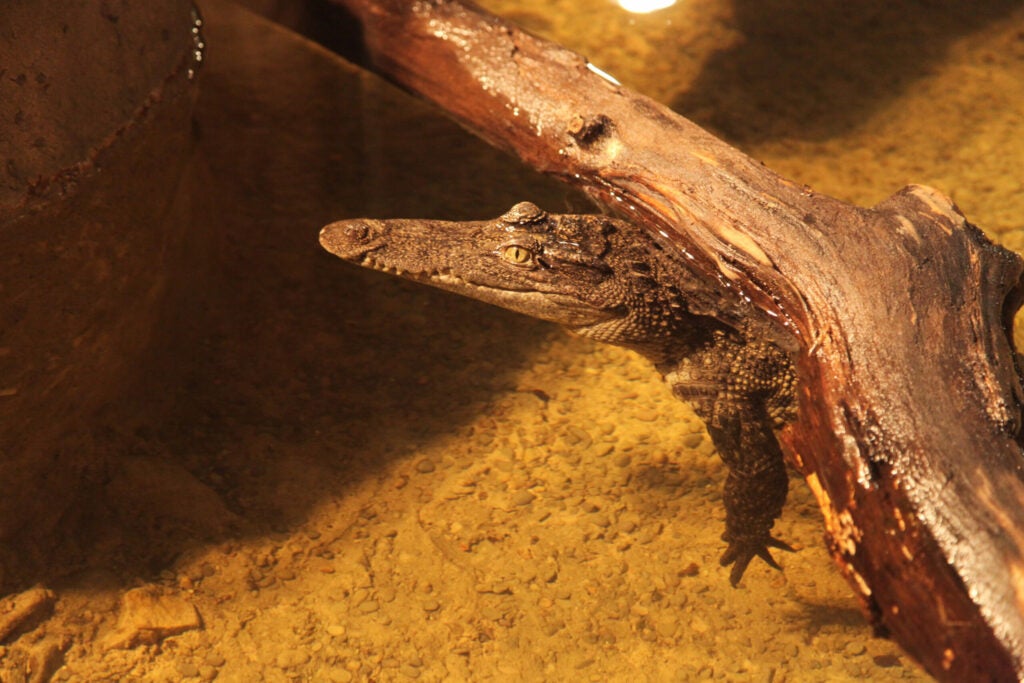 The Siamese crocodile is one of the most highly endangered crocodile species in the world. Only hundreds are left living in the wild in Southeast Asia.

The common ancestor of modern crocodilians lived between 80 and 90 million years ago. “There’s other more primitive crocodilians that also pretty much looked like the living ones that go back another 50 or 60 million years before that,” Norell told Popular Science.

But just because they’ve been around for a long time doesn’t mean that crocodilians aren’t well adapted to the habitats they live in today. Among their tricks: 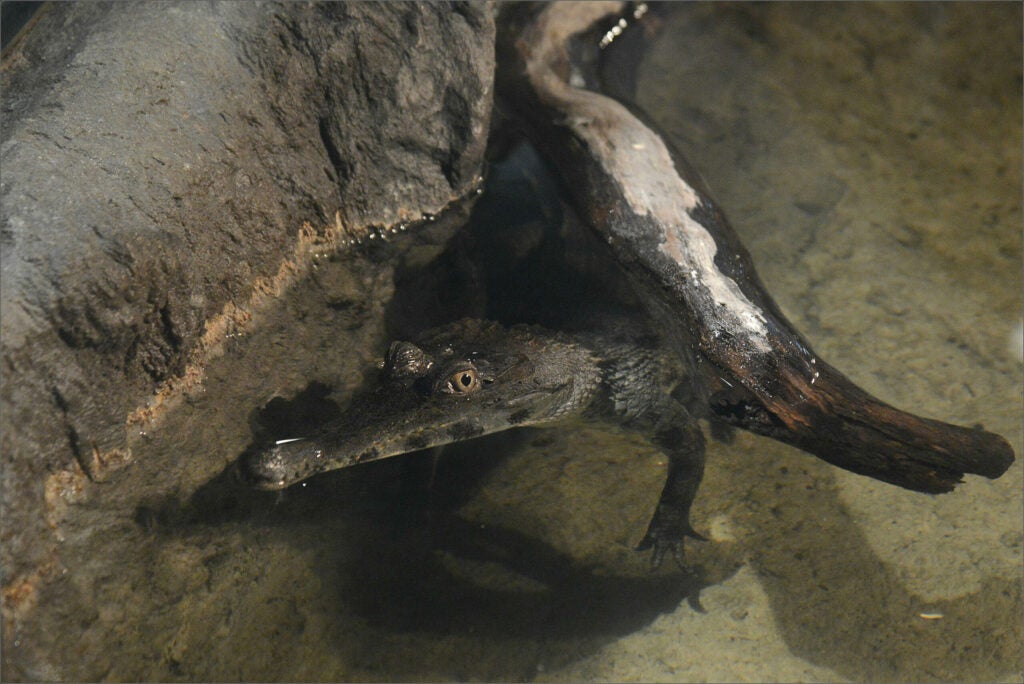 Hanging out at the American Museum of Natural History.

Some of crocs’ adaptations might even come in handy for humans. Scientists have discovered antimicrobial compounds in the blood of Siamese crocodiles, and are looking for ways to use it to develop human antibiotics.

“Crocodiles have a very amazing, notable ability to resist infections,” Evon Hekkala, a member of the museum’s department of herpetology, said at the press conference. “People who work on crocodiles often see them with major injuries that have healed, and they’re sitting in swamps.”

Croc skin is a lot less popular today than a few decades ago, when crocodilian species across the planet were almost hunted to extinction. Though many populations have recovered, Siamese crocodiles are critically endangered, and still face poaching and habitat loss.

You can see one at the exhibition, dwelling in a glass enclosure tucked up against the wall. Visitors can also meet two other adult crocodilian species: West African dwarf crocodiles, which spend their nights hunting on land in tropical forests; and Central African slender-snouted crocodiles, often found chilling on logs over water.

The real stars of the show, though, are the American alligator hatchlings. If you watch for a few minutes, you’re likely to spy them roving about their enclosure, gliding through the water and even grabbing sticks in their tiny jaws.

The show was put together by Peeling Productions, which keeps a staff member on hand to care for the animals as long as they dwell at the museum. “Crocs: Ancient Predators in a Modern World” is open to the public from May 28, 2016 until January 2, 2017. 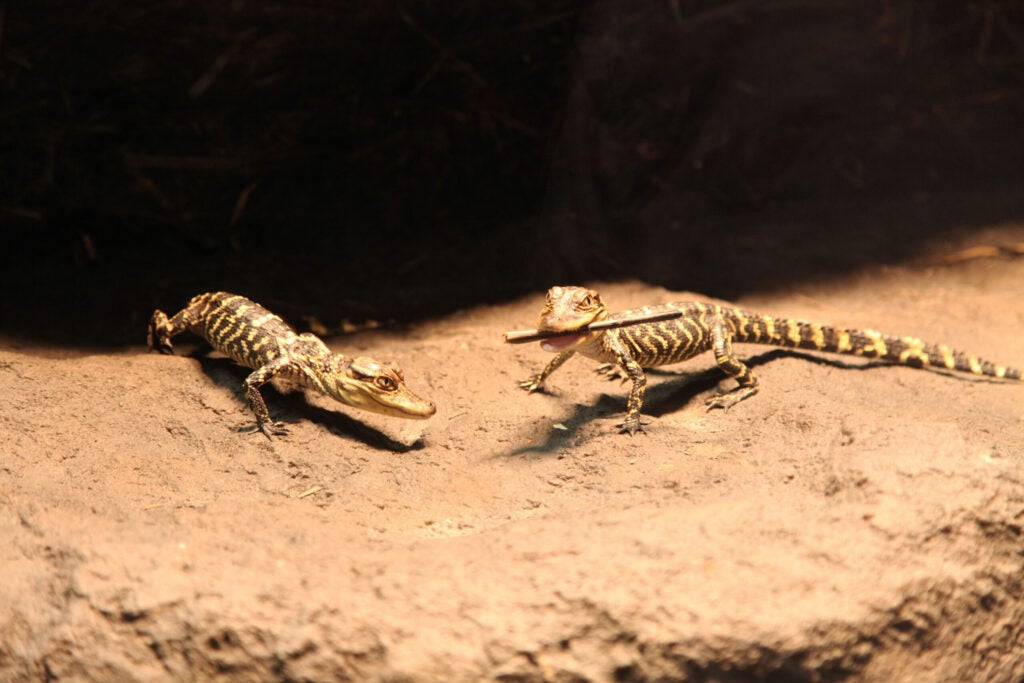