What is a flash flood?

As sudden flooding events worsen, it's a good idea to be prepared. 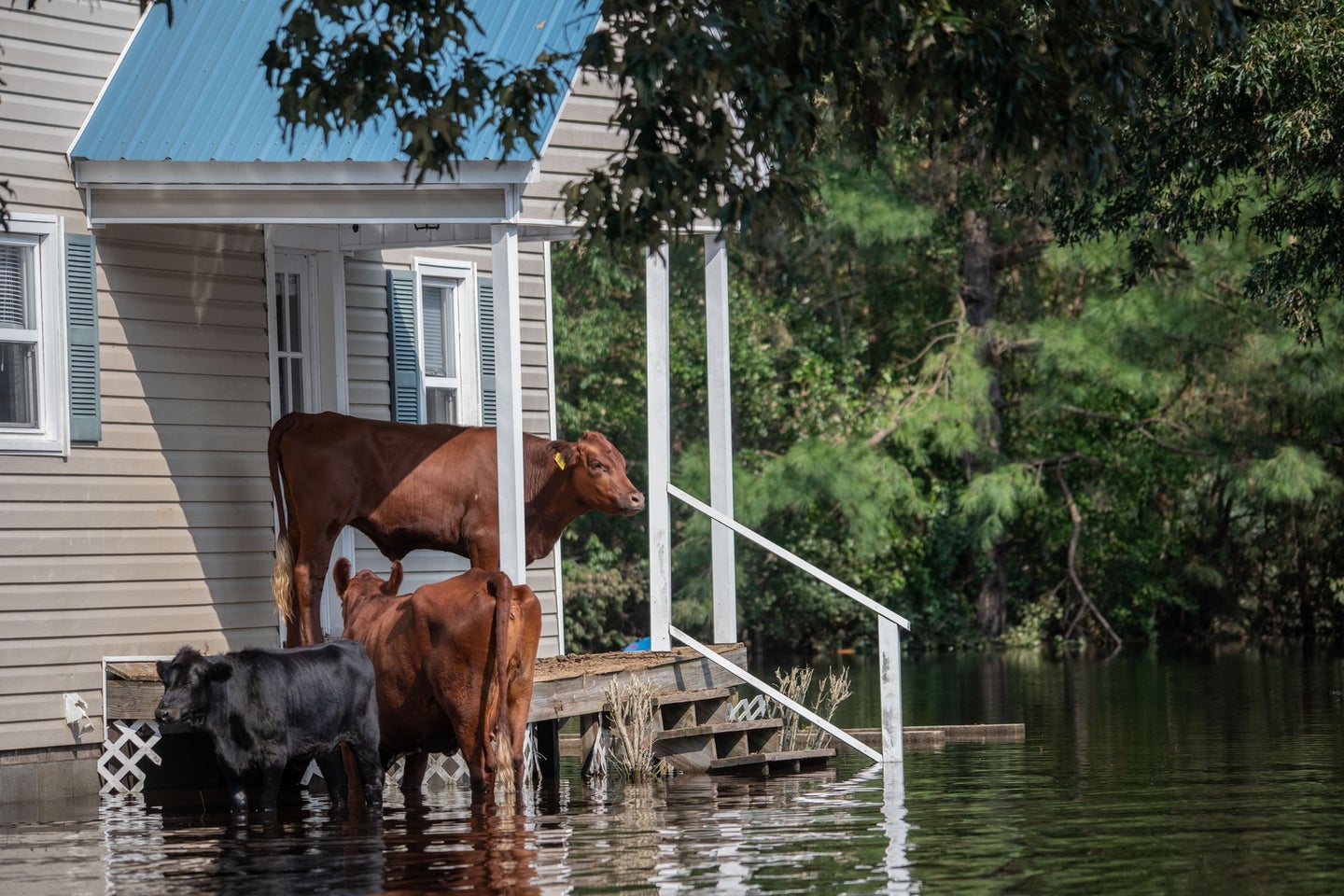 The main thing about flash floods is the speed. By definition, the rushing waters of a flash flood begin within 6 hours after an intense storm—and often within 3 hours. Sometimes, the water can come within minutes. These sudden torrents bring devastation: After heat-related deaths, floods are the deadliest weather event in the US.

Flash floods have been in the news most recently with record-breaking rainfall in Kentucky in late July that killed 37 people. And though the damage has been extensive, the state is not alone. Within the past several months, floods have repeatedly burst across the US: At the tail end of 2021, 17 inches of rain fell on Tennessee in a single day; 22 people were killed in the deluge. At the start of summer 2022, flash flooding shut down Yellowstone National Park. And in St. Louis, two days before the Kentucky floods, record rainfalls caused a flash flood that killed two people.

Here’s what to know about these dangerous weather disasters.

Where do flash floods happen?

Flash floods differ from river floods or coastal floods. River flooding occurs when excessive runoff from rain or melting snow causes water to spill over the edges of riverbanks and onto the surrounding floodplains, over the course of many hours or even days. Coastal floods happen when seawater comes up on land, frequently during storms or storm surges. Flash floods, on the other hand, aren’t bound to where water already exists. In fact, though storms often precede flash floods, you don’t always have to see rain before flooding–snowmelt or precipitation might occur at a higher elevation and flow downhill. Levees, dams, or ice jams can break and, likewise, send walls of water into typically dry areas.

Steep, mountainous topographies are particularly prone to flash floods, which happen in all 50 states. Urban areas are especially vulnerable, too. Dense concrete and other impervious surfaces in cities prevent water from sinking into the ground–instead, there’s 2 to 6 times more runoff than what would occur over absorbent dirt or other natural terrain.

Excessive runoff in cities, without anywhere to go, often has the heaviest impact on those who can least afford to deal with it. It doesn’t take much rain to damage deteriorating or inadequate infrastructure, especially in places where large volumes of water overwhelm local stormwater drainage. Similarly, low areas like underpasses, garages, and basements can quickly become death traps.

These kinds of fast-moving floods become dangerous quickly. It’s bad news if a flash flood comes when people are caught unawares, stuck at home, or in traffic. More than half of the deaths occur when people are trapped in their cars. Flash floods often manifest as walls of water that can wash away most things in its path and carry debris; they can reach heights of 30 feet or more and trigger equally dangerous mudslides. But the water doesn’t need to be very high to have severe consequences: Six inches of fast-moving water can knock people off their feet. Two feet of water can sweep cars away. A flood in Big Thompson Canyon, Colorado, in 1976–moving at a velocity of 30 feet per second– transported boulders that weighed as much as 250 tons.

Natural disasters are generally getting worse–and that’s true for floods, too.

As climate change warms the atmosphere, extreme rainfall is rising, which increases the risk for flash floods. Heavy precipitation events are projected to increase by 2 to 3 times the historical average–and hurricanes and storm surges will increase other kinds of flooding, too. The Federal Emergency Management Agency expects the nation’s floodplains to expand by 45 percent by the century’s end, as the agency reported in a recent study. A study in early 2021 found that increased precipitation–resulting partially from climate change–costs the US an additional $2.5 billion each year in flood damage. And some studies show that flood frequency is increasing in the Mississippi River valley and across the Midwest in the last century, as well as in the Northeast over the past 50 years.

What’s the best way to prepare for a flood?

There are several steps you can take to prepare for flash floods–and stay safe should they happen in your neighborhood. First, know the level of risk by looking at flood maps. You may be federally required to have flood insurance if you live in a high-risk area.

The US Geological Survey has compiled a list of additional map resources, too, and the nonprofit First Street Foundation created a tool that provides additional context to assess your property risk from environmental threats.

Pay attention to flash flood watches, which the National Weather Service issues to indicate when conditions could result in flash flooding. People in these areas should be ready to take action–particularly if the NWS announces a flash flood warning. That’s issued when flash floods are imminent and, at that point, people should immediately evacuate the area.

But be particularly careful when traveling by car. Don’t drive through flooded streets–it’s difficult to gauge the water depth, and roadways hidden below the water can collapse from erosion.

If flood waters cause your vehicle to stall out, abandon it and seek higher ground. Rapidly rising water can sweep the vehicle away. Know your surroundings and head to higher ground, and listen to NOAA radio updates when in a flood.

It’s also important to develop an emergency preparedness plan with your family or those you live with to have a few days’ worth of resources. This handy guide shows some important things to consider when creating a plan.

For more tips like these, check out FEMA’s flood information sheet.