Why and how to grow your own moss garden

If you've never laid down on a bed of moss, you're missing out. 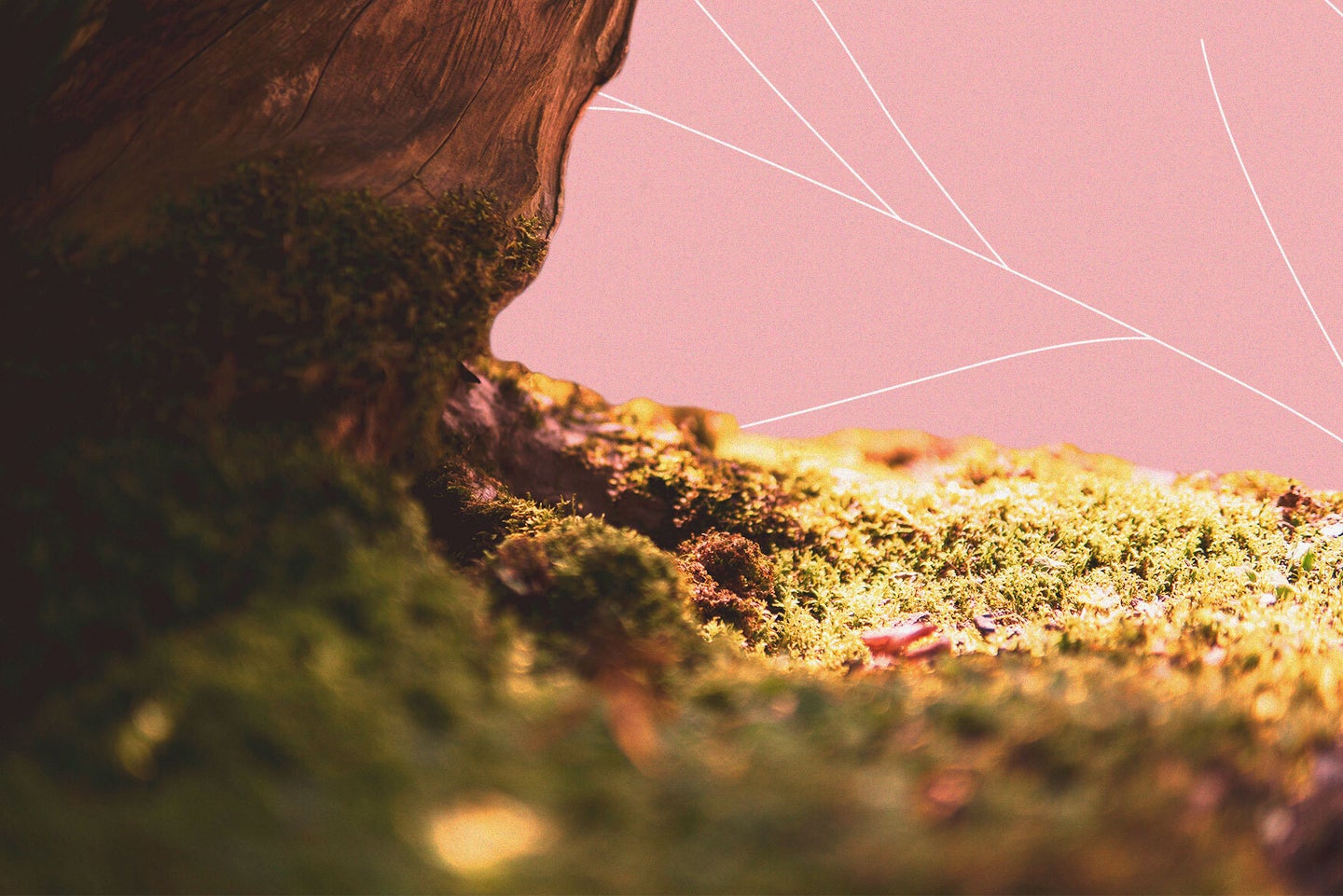 If you're not a fan of moss yet, you just might be soon. Li Jia / Unsplash
SHARE

Moss should’ve been the star of the Twilight movies, not humans, werewolves, or iridescent vampires.

Twilight author Stephanie Meyer set the books in Forks, Washington, because it’s one of the rainiest towns in the United States, with more than 100 inches of precipitation a year. The film adaptations, however, were shot elsewhere, denying audiences the opportunity to redirect their attention from an unenthusiastic Robert Pattinson to a wide variety of impressive moss.

They could have admired the ruby tendrils of Plagiomnium insigne, or gazed upon the tiny beards of Racomitrium canescens. They could have pretended they were breathing in the fresh scent of the Hall of Mosses, a nature trail in the Hoh rainforest devoted to giant trees garmented in stretching bryophytes. But maybe it’s for the best that they didn’t: they might have disturbed what is rumored to be the quietest outdoor space in this country, marked by a red pebble atop a moss-covered log.

But moss isn’t just a mystical emerald carpet covering the farthest reaches of nature: If you’re tired of mowing your grass and live in an area with access to plenty of water, a moss garden might be for you. Moss needs no fertilizer and filters out air pollution three to 51 times more efficiently than other plants, depending on species and what pollutant you’re measuring. There’s also a less quantifiable advantage to a moss garden: tranquility. “The spiritual aspects of mosses are intangible, and they’re hard to convey to other people,” says Annie Martin, aka Mossin’ Annie, founder of Mountain Moss Enterprises and author of the book The Magical World of Moss Gardening. “It can be a very personal experience.”

Whether you want to build a relaxing space that helps the planet or are attempting to recreate the true Twilight setting with your very own moss garden, you absolutely should not rob the rainforests of the Pacific Northwest. Moss grows nearly everywhere, and it’s more prudent to pick species suited to your area.

The best place to look? Roadsides and parking lots, Martin says. “I have an agreement with a neighborhood—several different ones—where I come in and I literally peel the mosses off the pavement,” says Martin. She emphasizes, however, that you can’t just go stealing moss from neighbors’ properties and you’ll need to wear proper safety gear if you’re working on the road (Martin owns a reflective vest). She saves mosses from construction sites and unwanted moss from people’s roofs. Collecting moss that thrives maintenance-free in the sun, constantly exposed to chemicals like those in car exhaust, is a pretty certain way to make your moss gardening more manageable.

There’s a claim all over the Internet that you can make a “moss smoothie” by blending yogurt or buttermilk and spreading the slurry over rocks. Breaking up or shredding the mosses is a solid principle, since mosses reproduce asexually as well as sexually (through spores). But both Martin and Ricardo Cruz de Carvalho, a plant biology postdoctoral researcher, have tried this moss yogurt technique, and confirmed they ended up with a mess rather than lush green moss graffiti. “Don’t you think that might attract some unwanted critters to your yard?” Martin says. “Maybe your own dog would like the taste of it, like mine did when I tried to do the experiment.”

Instead of dirtying your blender, start by shredding the moss (with your hands, if you don’t mind getting them dirty) and scattering it around the area where you want your moss garden—no buttermilk required. Mosses will fill in the gaps at different speeds depending on the species, but Martin has two catchwords on how to help them grow faster: water and walking. Walking on the moss helps it adhere to the soil, since they have small rhizomes instead of roots. And as evidenced by Forks, mosses love water. Even hardy, drought-tolerant moss grows faster with extra water. Martin recommends watering a couple times a day, for three to 10 minutes, more briefly than you would douse vascular plants like grass. If there’s not enough water, the moss will shrivel, and can stay in that desiccated state for a long time. “There’s mosses that can go for years, like five years, with no water, and then when there’s water they return to their normal functioning,” says Cruz de Carvalho. There are even mosses that grow (slowly) in the desert, where not many plants can survive.

Besides walking and watering, there’s actually a third “W”: weeding. Moss can have a symbiotic relationship with other plants: a tree provides shade, for example, while the moss absorbs water and provides the tree with moisture. This is ideal if you’re growing other plants on purpose, but not if you’re a moss purist or need to avoid bigger vegetation for other reasons. Cruz de Carvalho created a green sedum and moss roof on the University of Lisbon campus. He has to organize a maintenance day every year to remove any tree species and replant them somewhere else to keep the roots from damaging the roof. Martin recommends gathering fallen leaves and other detritus that drop from other plants in your yard, to keep them from smothering your moss.

I have limited real estate, so there’s no way I can currently enjoy a labyrinthian moss garden like the one that Martin has created in North Carolina. But I can create a terrarium. If you’re in a similar situation and are infatuated with moss, you can do the same. A key point, though: potted moss isn’t the same as a terrarium. Indoor moss gardens need constant water spritzing because interior air is quite dry, Martin says. Inside a terrarium, however, the humidity should be adequate. Think of it: a tiny, rootless plant that evolved more than 300 million years ago, thriving in your living room. No sparkly vampires required.