Three nations pledge to reverse decades of destruction in the rainforest

Brazil, Indonesia, and the Democratic Republic of Congo are home to more than half of the planet's tropical rainforests. 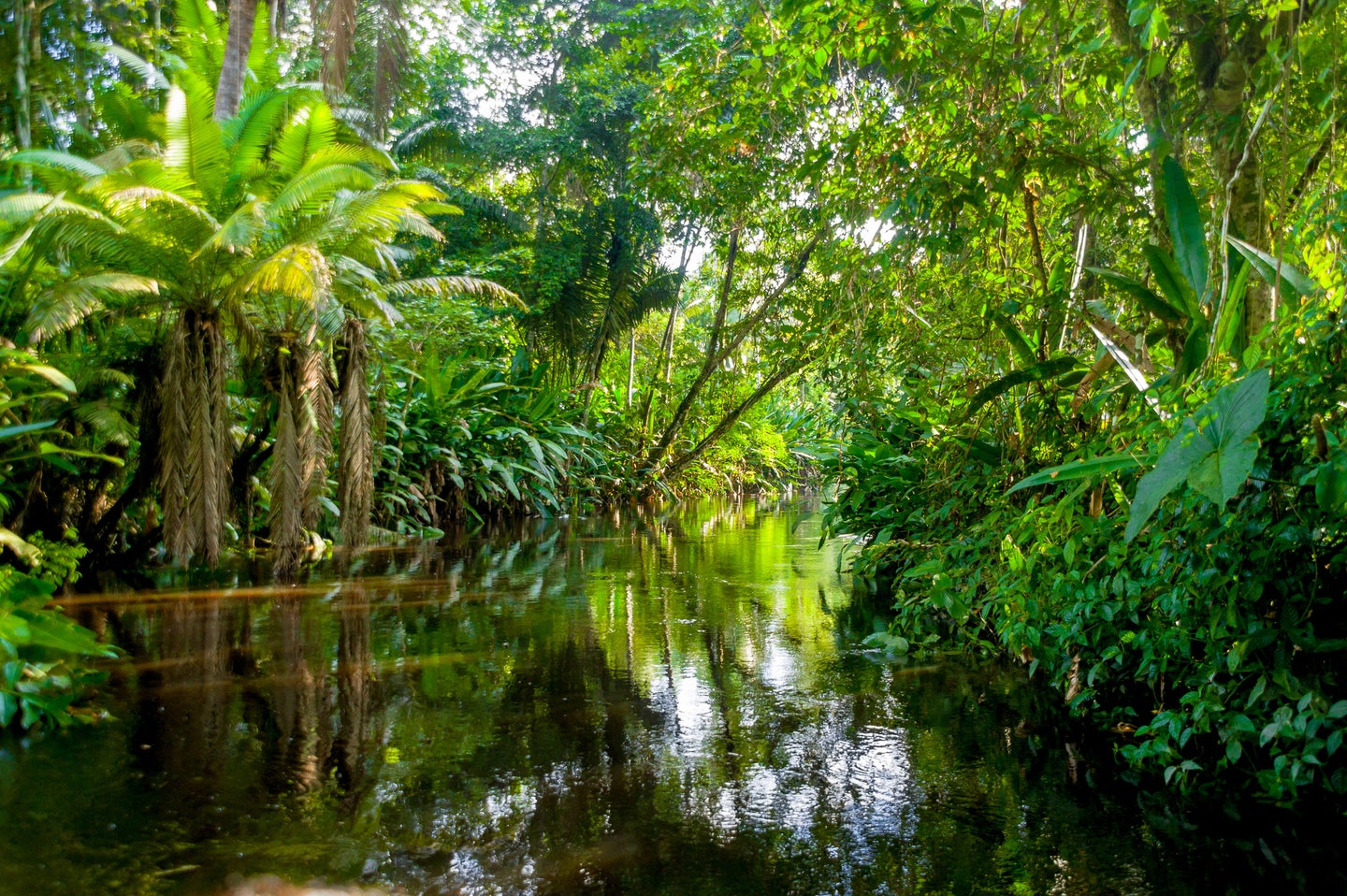 As the 2022 United Nations climate change summit in Sharm el-Sheikh, Egypt (COP27) heads into its second and final week, three countries are taking action to protect the world’s tropical rainforest. Brazil, Indonesia, and the Democratic Republic of Congo, three countries that are home to more than half of the world’s tropical rainforests, signed a pact to protect these unique ecosystems. The joint statement was signed ahead of the G20 summit, a separate UN meeting that begins today.

The nations pledged to work together and establish a “funding mechanism” that could help preserve the Earth’s crucial rain forests. The three leaders also pledged to cooperate on sustainable management and conservation, the creation of economies that will ensure the health of both the landscape and people, and restoration of critical ecosystems.

[Related: Brazil’s presidential election is a win for the Amazon—and the planet.]

Throughout the world, these tropical rainforests are hotspots for biodiversity and help regulate Earth’s climate by serving as a carbon sink. Their rapid destruction over the years has released carbon dioxide, which has largely contributed to global warming. Conserving the jungle that remains and regrowing deforested land can help mitigate this process.

“South-to-south cooperation – Brazil, Indonesia, DRC – is very natural,” said the Democratic Republic of Congo’s Environment Minister Eve Bazaiba prior to the signing. “We have the same challenges, the same opportunity to be the solution to climate change.”

The plan currently doesn’t have any financial backing of it’s own, but the representatives from these countries will also work to negotiate more funding to help developing countries preserve their biodiversity and increase funding through the United Nations’ REDD program for reducing deforestation.

According to Brazil’s environmental minister Joaquim Leite, the main goal of the partnership is to attract private investors who will would offer money in exchange for assurances against deforestation. “The most important point is that we can create a group to present the minimum standards for the asset of native vegetation, and a way to recognize and pay for this asset,” he told The New York Times.

[Related: The Amazon is on the brink of a climate change tipping point.]

This new rainforest agreement has implications ahead of the UN Biodiversity Summit (COP 15) in Montreal this December. This summit has a goal of negotiating a deal to protect and restore biodiversity, however, previous international agreements to protect rainforests, such one from last year’s UN climate change conference, haven’t really changed the trajectory of deforestation.

According to a report by the National Institute of Space Research in Brazil, the Amazon rainforest alone lost over 13,000 square miles of tree cover between 2019 and 2021. Additionally, deforestation has continued to rise the Democratic Republic of Congo, which lost 1.2 million acres in 2021.

However, forest loss in Indonesia declined by 25 percent last year from 2020, according the World Resources Institute. It was the fifth year in a row of falling totals country-wide.