Scared about ‘forever chemicals’ after watching Dark Waters? Here’s what you need to know.

Many manufacturers have stopped using PFOA—but they’ve switched to other chemicals that could be just as bad. 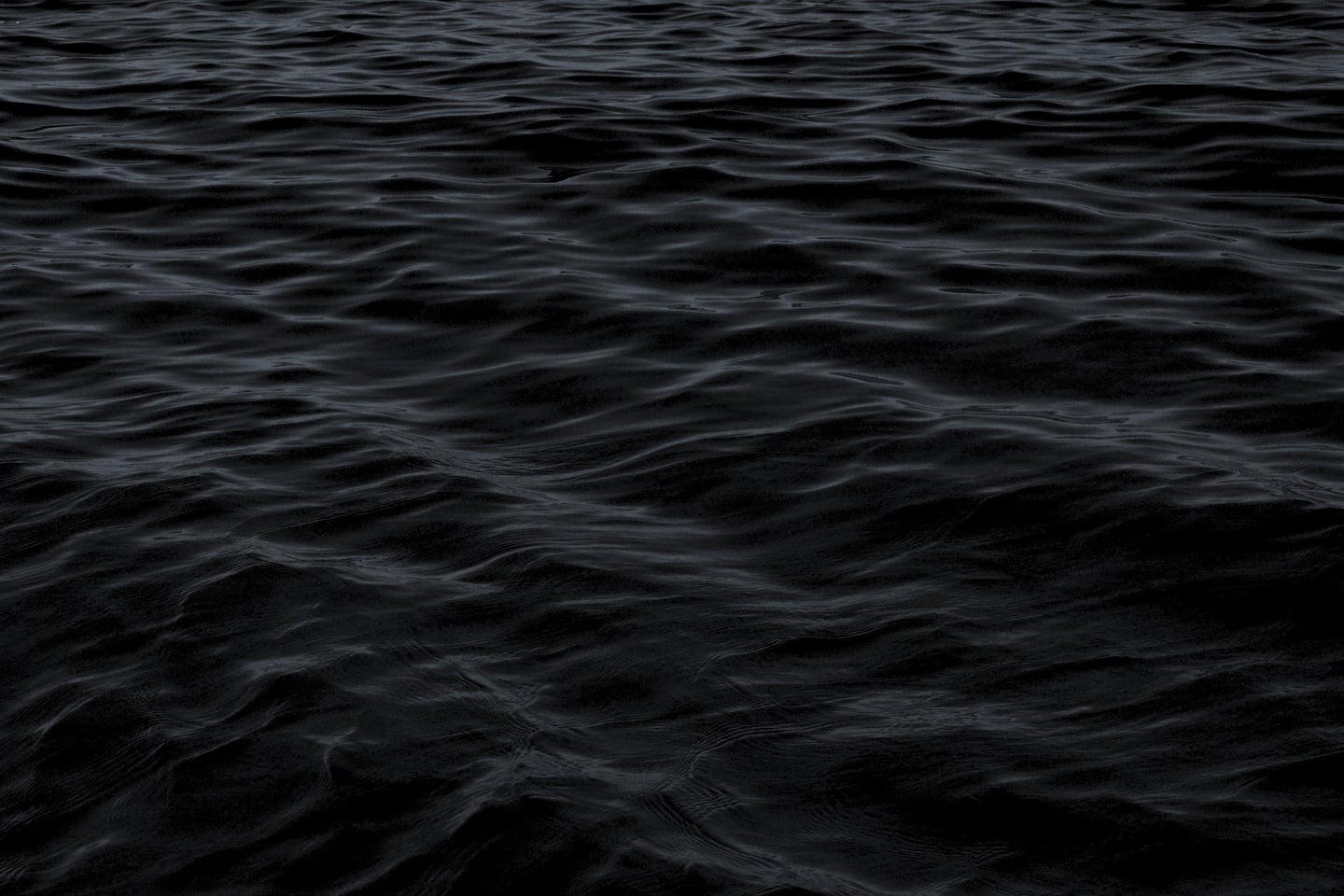 In the film Dark Waters, corporate lawyer Robert Billott takes on an unusual client: West Virginia farmer Wilbur Tennant. Tennant’s cows began dropping dead after chemical company DuPont built a landfill upstream on the creek that the livestock drank from. Billott begins investigating the waste at the site, uncovering DuPont’s own internal research on a chemical called PFOA (perfluorooctanoic acid), which was used to make water- and stain-repellent finishes in Teflon pans, furniture, and carpeting. Billott’s work eventually leads to a massive study of the residents of Parkersburg, West Virginia that finds a clear link between PFOA exposure from drinking water and numerous health conditions, including kidney cancer, ulcerative colitis, and thyroid disease. DuPont paid the largest fine in the EPA’s history—$16.5 million—and paid an additional $671 million to the 3,535 West Virginians who filed personal injury lawsuits.

The movie is based on a true story and a lot of details are correct (here’s the New York Times Magazine feature it’s based on). DuPont workers did, in fact, get sick after volunteering to smoke Teflon-laced cigarettes to test of the chemical’s effects. And two of seven pregnant employees working with Teflon did have children with eye defects. DuPont kept these cases and decades of studies on laboratory animals out of public hands for years.

Since then, DuPont and other American companies have phased out use of PFOA, and the EPA has established a healthy advisory threshold for PFOA and the related chemical PFOS at 70 parts per trillion in drinking water. But that’s not enforceable limit, so the agency is currently working on a legal standard. But the legacy of decades of contamination still exists—PFOS and PFOA are long-lived in the environment. And companies have recently pivoted to other, similar compounds they believe are less risky—thousands of chemicals known as PFAS, or per- and polyfluoroalkyl substances. Here’s what you need to know about how these molecules are still impacting us today.

The nearly 5,000 PFAS in use are surfactant chemicals, capable of repelling oil and water extremely well. They have tails of carbon atoms bonded to fluorine, and this carbon-fluorine bond is hard to break. PFAS’ unique properties make them useful for a multitude of applications, including fire-fighting foams, medical devices, nonstick pans, waterproof jackets, furniture, and food packaging. But that chemical structure is also why PFAS are called “forever chemicals,” because it could take hundreds or thousands of years for them to naturally break down. “They did a lot of great things that we wanted them to do when they were designed,” says Michelle Crimi, environmental engineering professor at Clarkson University. “Now we have the unintended consequences and one of those is that once they’re out in the environment, they tend not to break down.”

And, after decades of use, the chemicals are virtually everywhere. Not only do they stick around forever, they’re soluble in water and that makes them very mobile. In 2001, researchers reported PFAS in bald eagles and albatrosses on Sand Island in the Midway Atoll, located in the middle of the Pacific Ocean. We humans all have about five parts per billion in our blood, says Graham Peaslee, nuclear physicist at the University of Notre Dame who has studied the chemicals. PFAS bioaccumulate, meaning they build over time in our blood and tissues as we’re continually exposed to tiny amounts. They also biomagnify, which means they become more concentrated as they move up the food chain, so top predators have the highest concentrations. That’s why polar bears have been found to have around 300 parts per billion, says Peaslee.

The risks of “safer” alternatives

PFAS come in long-chain and short-chain varieties. PFOA, also called C-8, has a chain of eight carbon atoms and is in the long-chain category with PFOS. Now, many major manufacturers have phased out PFOS and PFOA and replaced them with short-chain alternatives. It’s thought that the short-chain molecules are expelled from the body faster, making them safer.

But there really isn’t that much research to demonstrate short-chain PFAS are safer. And the research that has been done suggests that “the risk level is at least comparable,” says Dongye Zhao, environeering professor at Auburn University and author of a recent review about the short-chain chemicals. In animal studies, short-chain PFAS chemicals have impacted liver and thyroid health.

And it takes a greater amount of short-chain PFAS to get the same nonstick or water-repelling benefits as a smaller amount of long-chain chemicals, says Graham. So that means that the industry’s switch might actually be leading to more chemicals making their way into the environment.

And that’s when we really need to worry. While continued exposure through our consumer products could have negative effects, scientists are more worried about PFAS building up in soils and water. When you make microwave popcorn, which has a PFAS-lined bag, most of the chemicals wind up in the landfill, not your stomach. After the bag degrades, “that chemical is now in the [landfill] leachate, which goes right through the treatment system because PFAS isn’t stopped by normal treatment systems and it’ll get into the groundwater or surface water, which we either drink or we put it into our crops,” says Peaslee. “So that means you or your children will be eating this stuff for the next 500 years.”

In a 2015 letter signed by 200 scientists, the authors urged industry and agencies to exercise caution in their use of PFAS. While the short-chain molecules may not accumulate as much in blood and tissue, they still build up in the environment. The scientists urged that other, non-fluorinated compounds be used as alternatives when possible, and asked that governments “enact legislation to require only essential uses of PFASs, and enforce labeling to indicate uses.”

In fact, the review Zhao and colleagues did concludes that there may be reasons to be more concerned about short-chain PFAS. “These shorter chain chemicals can cause similar health problems,” he says. “However, they’re more mobile, less absorbable by soil, and they’re more persistent in the environment. That’s why we think shorter-chain could pose even longer-term concerns.”

And removing existing PFAS is hard, because it takes lots of energy to break their strong chemical bonds, says Crimi, who is studying clean up methods. One promising technology involves concentrating the chemicals and blasting them with UV light to destroy them.

While it’s true that there is still a lot we don’t know about PFAS, especially the short-chain variety, many scientists argue it’s best to limit exposure. “While we’re learning, we need to start implementing protective measures to the best of our understanding,” says Crimi. “We need to continue to work towards that, even while there is a lot of uncertainty.”