Humans are pushing into animals’ homes, but nature is as rebellious as ever

Mary Roach on the fuzziest, wildest criminals in the natural world. 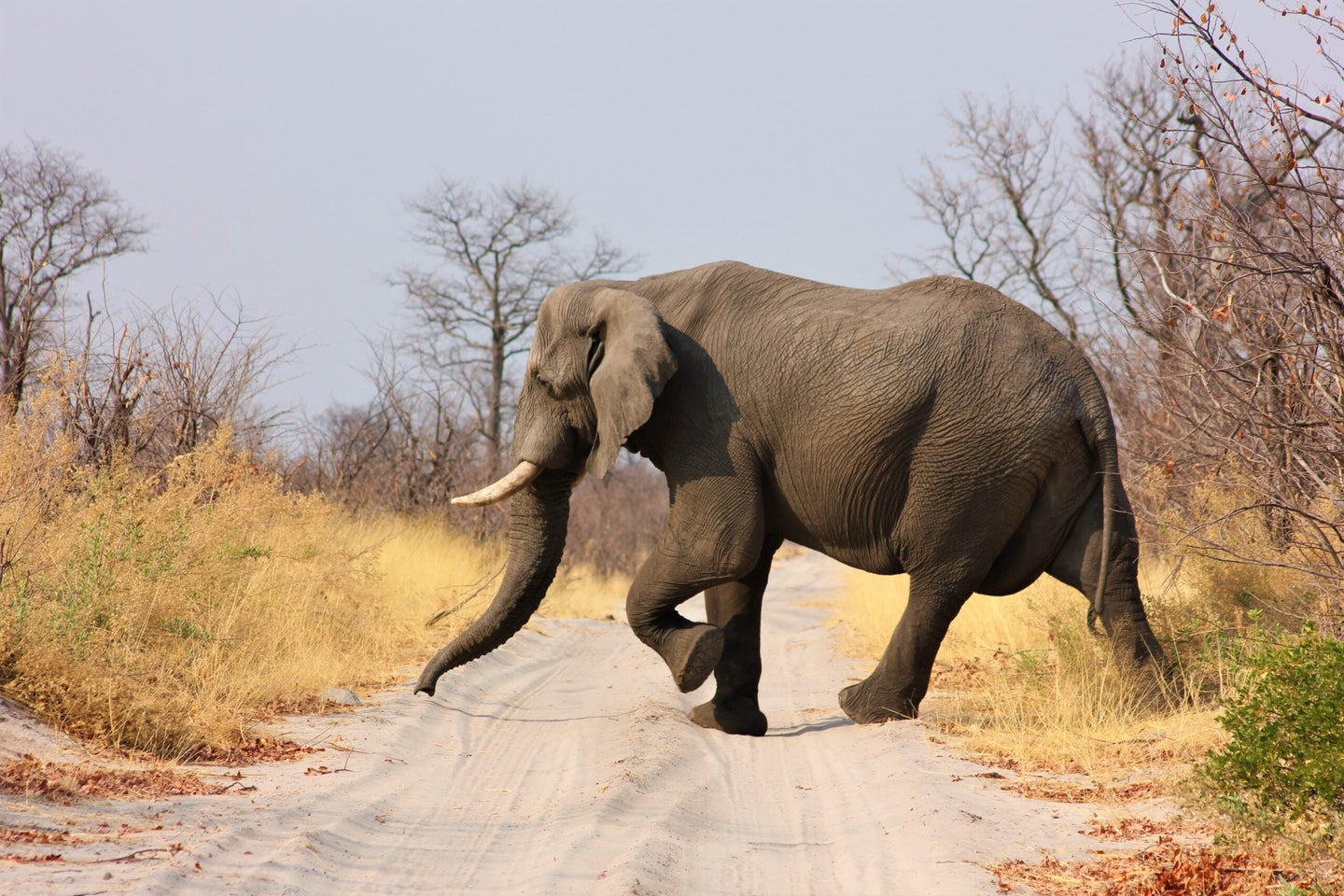 Our lives and nature keep bumping into each other, which can make for some sticky situations. Roger Brown from Pexels
SHARE

We’ve all heard the advice that if you love something, let it go. And as stereotypical as it may sound, the advice holds definitely true for one thing—wild animals. As much as we want to feed snacks to the squirrels running around our yards and dream of one day cuddling a bear cub, the reality of the situation is that by interacting with wildlife, we can actually be putting ourselves, and the critters we love, at risk.

In her new book, Mary Roach, the iconic science writer of Stiff, Grunt, and Bonk, takes a deep dive into why, if we care about wildlife, we need to leave it be. This is the world of human-wildlife interactions—something people across the world are becoming more familiar with due to climate change, urban planning, and our ever-changing lives. We sat down with Roach to talk about Fuzz, out today, which is all about our favorite animals, and even some trees and beans, that commit crimes, sometimes unknowingly, from destruction to burglary to manslaughter.

Fuzz is filled with some of the cutest, most beloved creatures the world has ever seen, including tiny monkeys and yawning leopard kittens. But these animals are far from the stuffed animal versions that lined our childhood bedroom walls. For Roach, the most surprising criminal animal was her favorite growing up.

When Roach was a kid, her favorite color was purple and her favorite animal was an elephant. And what’s not to love? “I think because I was raised with Babar and Dumbo, they were just gentle, plodding. It was inconceivable to me that an elephant was something to be afraid of.”

And it’s true, elephants are fascinating and oftentimes gentle creatures. But crimes don’t always have to be intentional—and when you grow to be more than two tons in weight, merely existing in the same neighborhood as people will get you into trouble. Around 500 people in India are killed by the gigantic, strictly herbivorous animals. While Roach was out in the field in India, researchers looked at her like she was “out of her mind” when she mentioned wanting to watch the elephants wander a common crossing area in the evening; for people who see the giant creatures as threats to crops and livelihoods, spotting an elephant is more of a risk than an exciting adventure.

Some of the most fascinating jobs Roach encountered

In the world of wildlife-induced crime, you often bump into some interesting folks. That includes experts like Justin Dellinger, a California Department of Fish and Wildlife biologist who follows mountain lions across the state. And there’s Qamar Qureshi, the director of the Wildlife Institute of India, who’s figuring out how to control an unwieldy population of urban monkeys through birth control.

For Roach, however, the most interesting job title wasn’t dealing directly with fuzzy creatures. Instead, it was the Danger-Tree Faller-Blasters—people that deal with giant trees past their prime, which occasionally land on campers and passersby. While the concept of a “danger tree” is about as silly as a “danger cotton puff,” Roach explains, people really do get killed by falling Douglas firs in British Columbia. So, the region hires experts to blow off the tops of majestic ancient trees to ensure that their slow decay doesn’t lead to the untimely death of those underneath.

The crime that didn’t make the cut

When thinking about all the major crimes that people (and as it seems, animals and trees) commit, Roach got to thinking about sexual assault. And while animals lack, at least to our knowledge, the understanding of consent, plenty of them act in sexual ways that are, at the very least, uncomfortable.

[Related: There’s a reason human-wildlife clashes are on the rise.]

In her research, Roach uncovered a few instances of male dolphins getting touchy-feely with human swimmers (there are videos of it on the internet if you have the stomach for it). But, she says, there’s not a ton of actual research out there on it—it’s not like people and dolphins are sharing the same environment most of the time, and the way to deal with it is to quietly remove the male pod members from those “swim with the dolphins” experiences.

It’s always going to be tempting to feed the geese in the local pond and get up close with the spunky raccoons in your backyard. But allowing yourself to get close with animals often makes them more comfortable with you—meaning more goose poop where you’re planning a picnic or having new raccoon roommates that stink up your attic.

“The more love the better—as long as people understand to keep a distance,” Roach says. Appreciating animals is of course essential to protecting them, but setting up a nature camera is probably the smarter move instead of tempting creatures with snacks and attention. Especially when it comes to big beasts that have to be hunted down after they accidentally kill a person— fatalities from adorable grizzlies and black bears are up this year. For the animals that commit these crimes, a death sentence without a trial is on the table. So if you love wild animals, give them space to be just that—wild.