US farmers can help in the battle for climate resiliency. A massive bill highlights how. 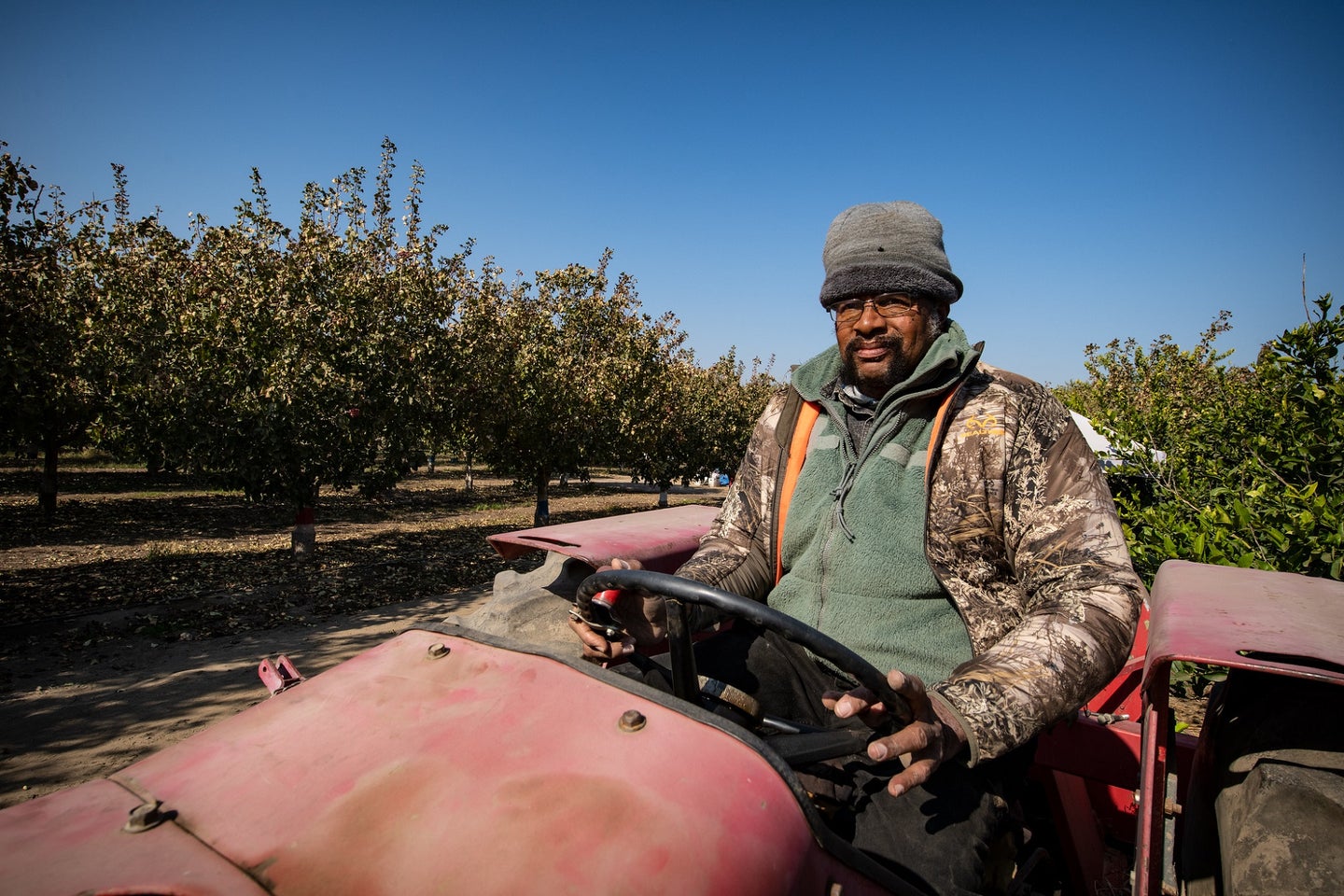 Farms make up about 40 percent of all US land. In many counties, particularly those that run down the middle of the country, more than 70 percent of the terrain is used for agriculture.

This means the way farmers manage their land, crops, and livestock can play a key role in helping the country hit its conservation and climate goals. The pastures, orchards, and fields they tend often overlap with wildlife habitat and hold carbon-storage potential. But current government programs that encourage farmers to adopt sustainable, climate-smart practices need more funding. In particular, two conservation programs are receiving more interest than they’re able to invest in.

This is where the Farm Bill could make a major difference. In 2018, the national legislation package sent $867 million dollars to a wide range of services like food stamps, crop insurance, and natural resource conservation. With the next update planned for 2023, Congress is starting to break down the success of current programs and determine how much money to dedicate to them for the next few years. Some legislators and stakeholders are calling for a boost in overall Farm Bill funding so it can sustain an increased focus on climate and conservation.

“Farmers have been seeing the effects of climate change for a long time, and are sometimes the first to tell you that the weather’s getting worse and more unpredictable,” says Michael Happ, program associate for climate and rural communities at the Institute for Agriculture and Trade Policy (IATP). “Our funding needs to reflect that.”

[Related: The future of American conservation lies in restoration, not just protection]

Agricultural management is crucial to climate mitigation. The Environmental Protection Agency estimates that farming accounted for 11 percent of America’s greenhouse gas emissions in 2020. Conservation programs under the Farm Bill support practices like planting cover crops and switching to no-till tractors to preserve land health, sequester carbon, and encourage farmers to make their livelihoods more resilient to the changing climate.

The problem is the programs need millions more dollars to meet demand. Happ’s research in 2021 found that the US Department of Agriculture awarded contracts to only 42 percent of CSP applicants and 31 percent of EQIP applicants between 2010 and 2020. During this time frame, CSP denied more than 146,000 contracts and EQIP turned down more than 946,000, in part because of a lack of funds.

“There are thousands of farmers across the country who are being closed out [of these programs],” Happ says. “There’s just not enough money to fund all of these contracts.”

In fiscal year 2022, the US budget dedicated about $759 million to technical assistance for farming conservation programs. But IATP and other stakeholders are calling for an increase to at least $1.1 billion—almost double the current budget. Whether the 2023 Farm Bill will contribute to filling this gap is still unclear.

Patrick Westhoff, director of the Food and Agricultural Policy Research Institute at the University of Missouri, says it’s hard to predict what funding will look like for the next iteration of the Farm Bill. The decision will depend on a multitude of factors, including the state of the general economy, the health of the farming economy, and the make-up of next year’s Congress.

In the debate preceding the 2018 Farm Bill, some Republican legislators pushed for the gutting of CSP and for its subsidies to be folded into EQIP. This would have shaved off nearly $5 billion from conservation funding over a decade, according to the National Sustainable Agriculture Coalition. What’s more, Westhoff notes that it would have left a potential incentive for farmers to backslide on sustainable practices. While CSP assists those who have used techniques like no-till farming and sustainable grazing for a long time, EQIP rewards farmers for switching to eco-friendly practices. If the first program is rolled into the second, existing applicants might be tempted to double dip.

“This has been very much part and parcel to the climate debate as well: Do we only have carbon trading schemes that pay people for changing what they’ve been doing to ways that reduce emissions and sequester carbon, or do we reward people who have been doing things all along that have had those effects?” Westhoff says.

Happ also notes that, despite all of its benefits to soil health and biodiversity, EQIP supports industrial practices, like drainage techniques and waste management, that sometimes actively harm the environment. This means that EQIP’s already limited funding is “being misdirected to large, polluting operations, while thousands of farmers are being turned away from contracts that could help them pay for conservation improvements and help their bottom lines,” Happ wrote in an IATP report in April.

[Related: ‘This plan is a lie’: Biogas on hog farms could do more harm than good]

Another Farm Bill benefit that has been struggling is the Conservation Reserve Program (CRP), which pays landowners an annual fee if they agree to let environmentally sensitive land lay fallow for at least a decade. But with contracts expiring in 2022, landowners decided to take 1.7 million acres out of the program to put back into use for crop production. This year’s sign-ups also totaled to the smallest amount of land added to the reserve since it’s creation in 1985.

Westhoff says a combination of higher crop prices in the market and lower rental payments through the program has led CRP to become less attractive to landowners. The return to farming takes away the ability of these lands to improve water and soil health and provide more wildlife habitat. It also puts a dent in the amount of American acres that are able to store carbon in the long-term, which ultimately limits progress on the country’s climate goals.

The good news is, conservation programs like EQIP, CSP, and CRP already provide tools and strategies to combat climate change—they just need a few tweaks and lots of new funds, Happ says. The 2023 Farm Bill is a chance to bring sustainable agriculture to the fore, without leaving the people it was built for behind.